BlackBerry Z10 is now available in the UAE

Etisalat has said the new BlackBerry Z10 will be available to customers in Dubai on Sunday at 10pm.

Du has also said it will start distributing the handset to pre-booked customers today.

Axiom, official distributors of all BlackBerry devices, have announced that the smartphone is on sale now and is available at their stores.

Axiom Telecom was yesterday (February 10) among the first retailers in the Middle East to sell the new BlackBerry Z10 smartphone, the retailer said in a statement on Monday.

A wee bit too early, but Axiom Telecom CEO Faisal Al Bannai is already proclaiming BlackBerry's new toy as one of the best-sellers in UAE this year. “The all new BlackBerry Z10 is already shaping up to be one of the UAE’s best-selling smartphones for 2013,” he said.

Want a job at Dubai's EmiratesNBD bank? Walk-in for interview today and tomorrow 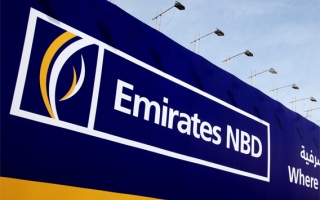