Gadgets this week: Smart glass that checks if you are tired

When you have eyes to look around, why do you need cameras to do the same? A Japanese firm has built a smart glass, which instead of looking outwards, looks at your eyes and tells you if you are too tired, sleepy and almost everything your five senses can grasp. Another one-of-its-kind gadget is the $1million robot – and there’s just one unit on sale – on Amazon and a TV tuner for your Android phone. Read on: 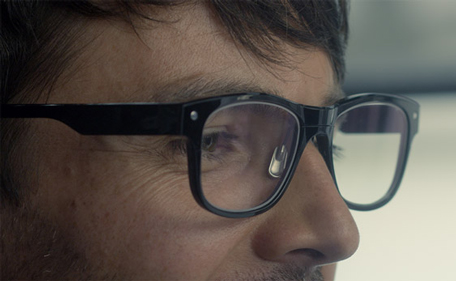 Here’s a new concept from a Japanese company that is showcasing a smart glass that, unlike the Google Glass, looks directly into your eyes.

The glass is equipped with three sensors installed in the portions of the frame that touch the face. In addition, the six-axis acceleration sensors at the tips of the earpieces is said to have the ability to capture even the slightest change in the body’s state.

The device, it is said, has the ability to accurately ‘sense’ and read the tiny differences in electrical potentials (Electro Oculography) generated by the movement of the eyes, making it “highly sensitive” to changes in the mind and body that the wearer may not even notice.

Jins Meme is a smart glass project that was showcased at the CES 2015 and promises to reveal more about yourself and your body by simply looking into the eyes rather than the world outside you.

By analyzing your eyes it tells you how you’re feeling, how tired you are, whether or not you’re sleepy.

Users can select a specific piece of information, work with it. “Eyewear that lets your outer “ME” meet your inner “ME.” And as you look within yourself, you’ll see the whole world, and your entire life, in a totally different light,” the product description reads.

The note adds that about 80 per cent of human senses is centered in and around the head and that nearly 90 per cent of the information from your five senses is said to be perceived through the eyes.

Now watching live TV on your Android phone got a lot easier. D-Link in Australia has announced the availability of a tuner that makes live free to air television stations right on your smartphone and most importantly without an internet connection. 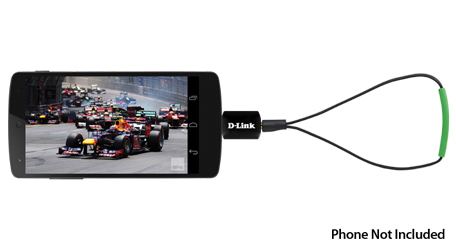 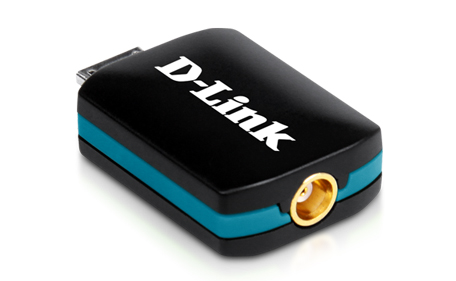 The WM-T100, the micro-USB TV Tuner comes with a companion Android app and two flexible antenna options. The loop antenna allows the user to move around and get reception on the go, (provided there is a signal availability) while users can also use the F-Type antenna convertor to hook up to their existing home antennas. The device can be purchased for Australian $49.95. 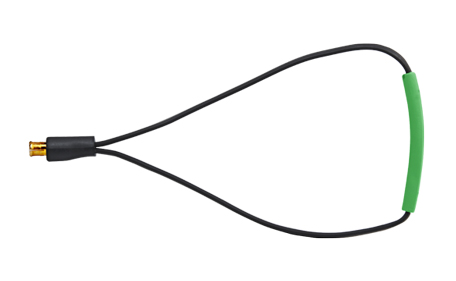 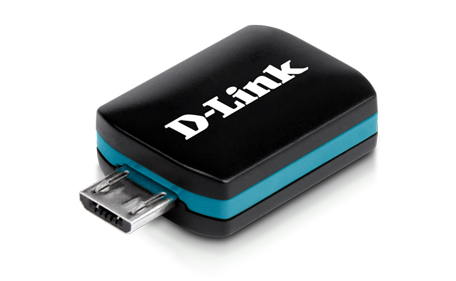 D-Link has, however, warned that the accessory will work with any android  smartphone or tablet that has a dual core processor and OS 4.0.3 or later and USB Host Mode Functionality. Those planning to import the device to other countries will be disappointed as the DVB-T signals currently only work in Australia and New Zealand. 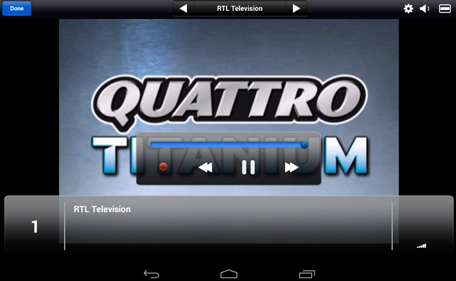 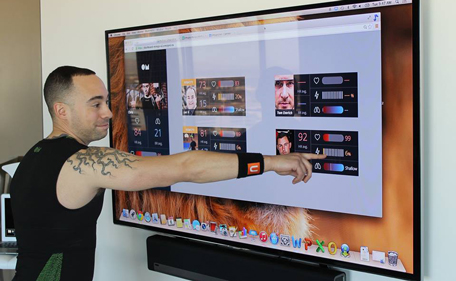 With the OMsignal smart attire, you can say goodbye to devices on your wrist. The shirt when worn during a workout is made of conductive fibres and act as sensors. The shirt is connected to a small box that receives the signals from these sensors, record it and transmits it to a smartphone using Bluetooth. 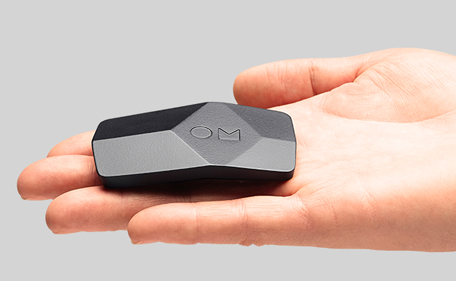 With the new personal training initiative, the OMsignal app allows a user to watch the key health indicators and vital statistics and help you push to the exact level of intensity necessary to get results on every movement, every rep, and every session.

The device is ideal for personal trainers and gyms to train their clients. 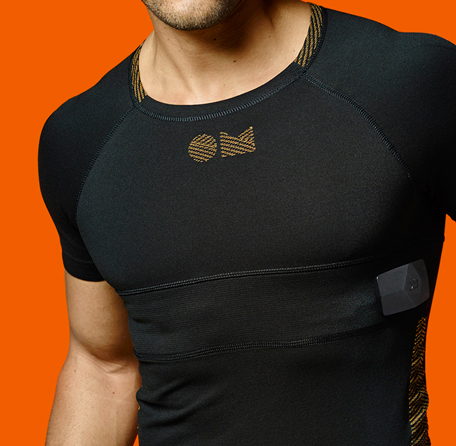 In a blog post the company said that it has created the workout plans following consultations with sports scientists and trainers. “OMsignal used its technology to create the world’s first Biometric workouts that guide the intensity and duration of each exercise based on extensive Biodata gathered from the OMsignal Endurance sport shirt’s sensors…. Biometric workouts also enable you to provide clients with optimal workouts to complete between in-person sessions and to monitor and motivate clients between visits,” it said. 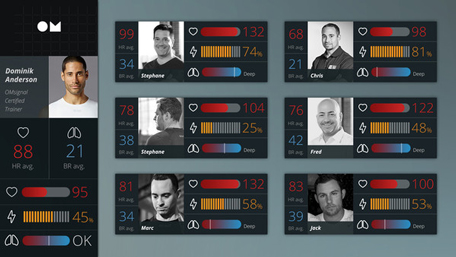 Clubs and institutions can also register to be certified with the OM Certified Training Program.

Seek XR – thermal camera with an adjustable and zoom lens 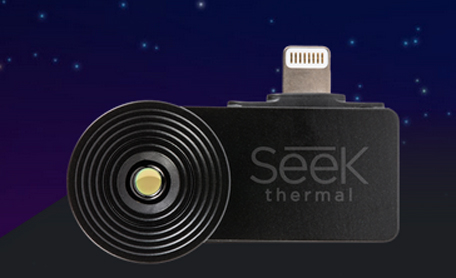 This is a special for outdoor and hunting fans. If you have been looking out for a thermal camera then you have the latest edition by Seek Thermal that allows users to literally see heat, making it possible to spot people and animals in total darkness.

Seek XR is an extended range version of its thermal camera and specifically created with outdoor enthusiasts in mind.

The Seek XR can be used in daylight, at night, or in obscured visibility conditions and has a manual focus lens for viewing objects at close range, or at distances of up to 2,000 feet.

The device can be connected to a smartphone and used with both iOS and Android devices and is priced at $299.

“Last year we introduced the first consumer thermal camera, and this new, extended-range camera is based in part on the specific feedback we received from gun experts, law enforcement, boaters and other people excited about thermal imaging,” said Seek Thermal founder, Bill Parrish. 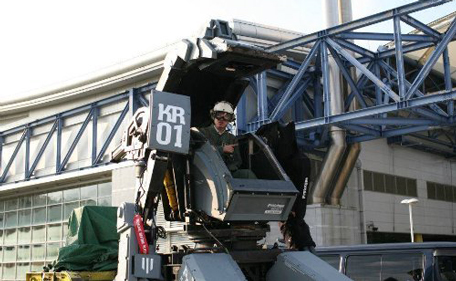 In an ideal proof that you could buy anything over the internet. A Japanese trading company Aqueduct Heavy Industries https://suidobashijuko.jp has listed the sale of a Robot which humans can ride on and command and control. 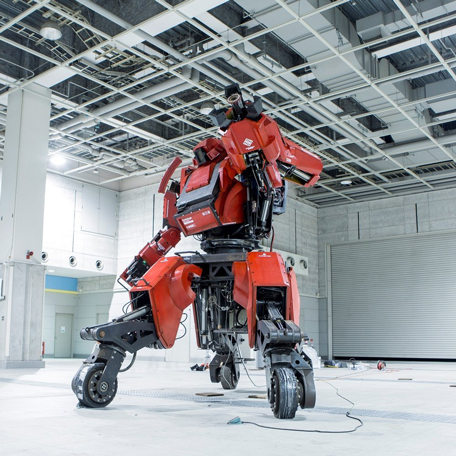 The robot on sale is just the starter’s kit and does not ship with arms or even outside Japan. 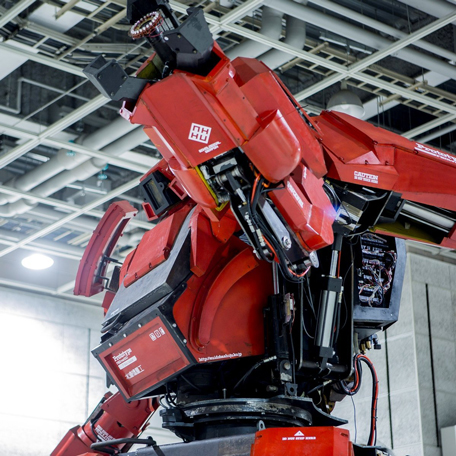 According to the Google translation of the Amazon link where the product is listed, there is just one unit available and it can be gift wrapped.

“It will be the starter kit without arms, forearms. Buyers will have the option to purchase it separately,“ the description reads. 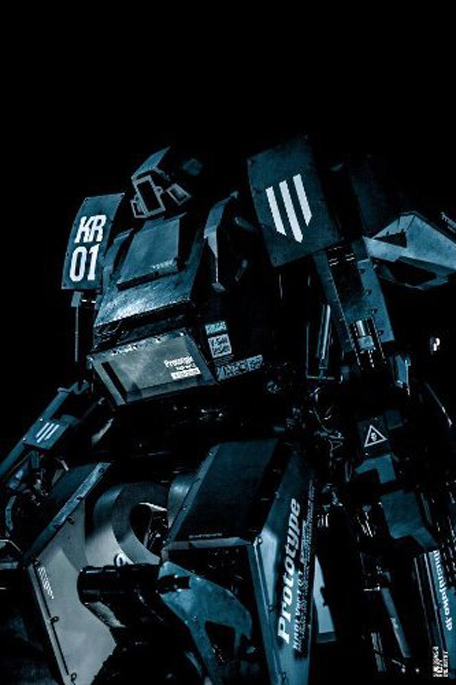 The robot weighs about 5 tonnes, and is 3.8metres high . It is described as an engine driven four-legged giant toy robot. The safety and comfort is not guaranteed.