Hottest Gadgets of the Week: Keyboard is CPU… eco-ride a 'Cheetah'

Why have a CPU when you can convert your keyboard into one?

The Chinese are reimagining technology and the results are out to be seen. This week’s list includes the Oneboard Pro, a keyboard- cum-computer that runs Android OS.

Also featured is a Japanese couple who redesigned the old cycle bell to fit them into your palm.

This is not a keyboard. It’s actually a computer smartly hidden in a keyboard. The device connects to a power cord, with a slot for mouse, and can be connected to any display using an HDMI cable.

The device runs Android 4.4.2 and has an Android tablet interface and with a little customisation you can even get an Windows type experience with a task bar.

The CPU is powered by an MTK chip, quad-core Cortex-A17 architecture, that clocks at 1.8Ghz, and can support 4K video resolutions and even 3D.

The other specs include 2GB RAM, 16GB NAND flash memory, Bluetooth 4.0 and 802.11ac standard Wi-Fi. There is also an inbuilt microphone.

The keyboard also comes with a power cable, 3.5mm headphone jack, a port for the mouse and a built in USB interface.

The device will switch on in just 10 seconds.

The Chinese company that has built the product says it has been working on it for the past six years.

The keyboard has a neat design with an aluminium body and even a five colour backlit keyboard. 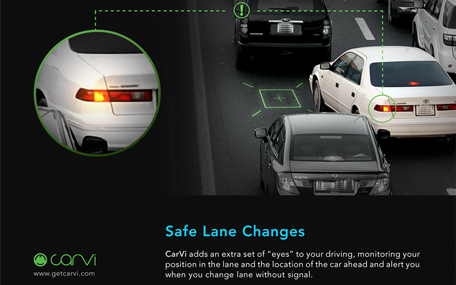 Technology in the automobile segment is transforming even your dumb, decade old car into a street smart machine. And this new project is yet another initiative in that direction.

The Silicon Valley initiative promises to transform your driving experience and make it more safe and bring to the market real time safety gizmos currently available only in luxury cars.

The gadget – which is a small dashboard camera can be placed in any car, old or new - captures video which CarVi analyzes in real time and issues audible and visual warnings in case of danger.

It monitors lane changes, a distance from a car in front and reckless driving, and other dangerous habits most drivers don't even notice they have.

CarVi also works as an instructor.

The camera records the driving data, and shows it on a smartphone providing a ‘SKOR’ for a day and suggestions on how to improve your driving skills.

The project is currently on a crowd funding site and can be purchased for $299 with additional $40 for international shipping.

In what could be termed as a very interesting gadget, the good old cycle bell has been modified to fit into a human palm to enable runners to warn those obstructing their path. 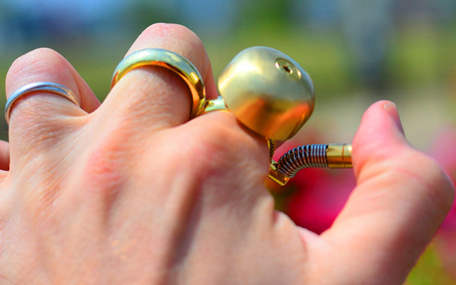 The device is the brainchild of Kevin and Tomako who came up with the idea when they were running along the crowded streets of Tokyo. They first used a cycle bell, but later modified it and got one 3D printed. 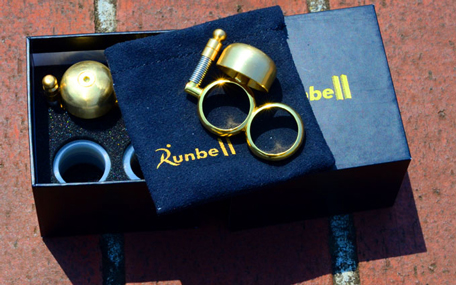 They then successfully launched the project on crowd funding site. The device is priced at $25 and can be ordered either through their  website (https://run-bell.com/runbell-for-the-urban-runner/), 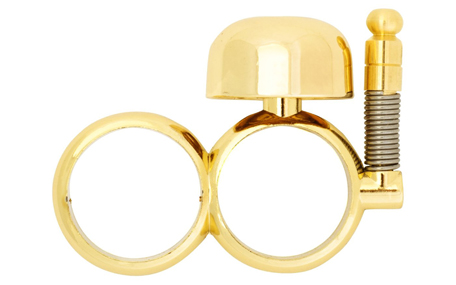 How many of you actually opted to leave your car behind during the recent car free day? Well, we might never know the exact numbers, but in case you were forced to take your car, here is a good reason why you might actually think of abandoning your cars soon.

According to the developers, electric bikes have one big problem - cost.

“The average price for an electric bike is in excess of $1,400 making it sometimes more expensive than buying a second hand car.

“We've invested in new design and production techniques that allow us to produce the Cheetah and deliver it to our customers at a price point that blows the competition out of the water!,” the note says. 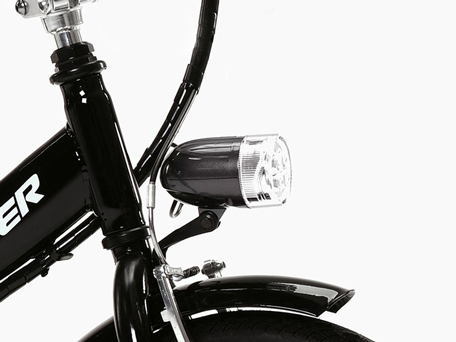 The cycle weighs about 28kg and is powered by a 12Ah 24V rechargeable battery and has 16inch alloy rims, steel frame and spokes.

A new foldable electric bicycle is being featured on Kickstarter and early bird prices start at $323.