HTC One price slashed in Dubai, but will that save the failing firm?

HTC Corporation has slashed the price of its spearhead HTC One LTE smartphone in Dubai by 16 per cent, from Dh2,499 to Dh2,099 for the ongoing Dubai Shopping Festival even as the Taiwanese firm continues to be saddled with slow sales offtake and losses in its smartphones manufacturing business.

HTC recently announced its financial results for the last quarter of 2013, posting unaudited net profits of just $10 million (Dh36.7 million), less than half of analyst expectations of $22 million (Dh80.8 million).

Moreover, the profit that the company made wasn’t on the back of its smartphones sales – it was achieved thanks to the company’s $265 million (Dh973 million) sale of its stake in Beats Electronics. 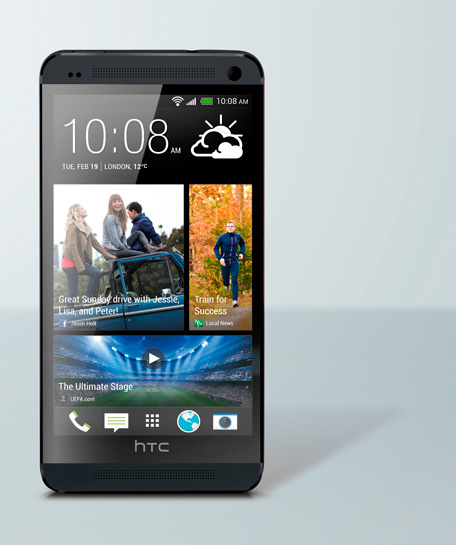 In November, HTC launched its heavily marketed phablet, the HTC One max, in key Asian markets and in the US but it clearly failed to make an impact on the company’s bottom line. 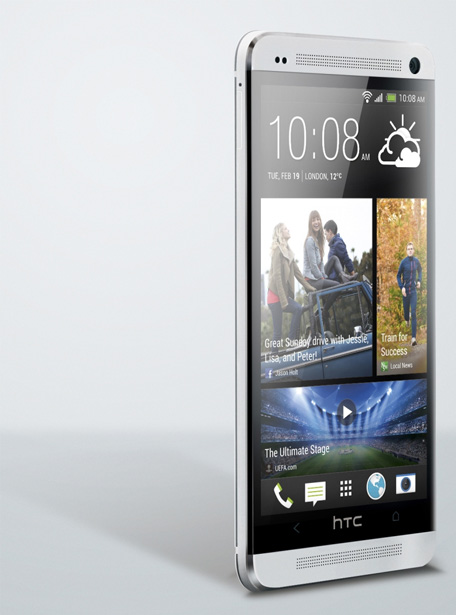 According to the company’s media statement today, the latest price drop in Dubai is for the ongoing DSF. However, market pundits believe the cuts may stay even after the DSF gets over on February 2, 2014, as HTC continues to lag market leaders Samsung and Apple in smartphones sales despite the critically acclaimed HTC One.

Read:  HTC One launched in Dubai: It’s a great phone, but…

According to the company’s latest media statement, the HTC One LTE will be available during DSF for Dh2,099 instead of Dh2,499. 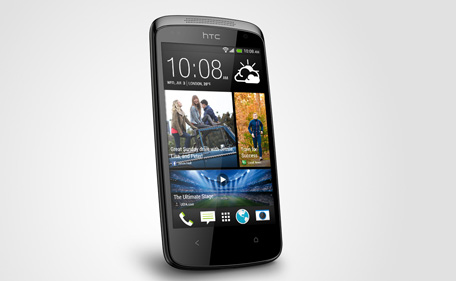 In addition, launched exclusively during the Dubai Shopping Festival, customers can now purchase the HTC One Dual SIM for Dh2,199. The company is also giving a discount on its old racehorse, selling the HTC Desire 500 for Dh999 instead of Dh1,099.

“The Dubai Shopping Festival is one of the world’s largest retail events, and we are thrilled to be providing smartphone aficionados with remarkable offers – sure to further enhance their shopping experience,” said Ramit Harisinghani, Sales Manager, – GCC and Levant, HTC Middle East.

The offers will be available across all retailers.