In what could be a final blow to rival messenger platform Skype, Facebook-owned WhatsApp messenger is reportedly testing video call features and could introduce it in a phased manner.

But hold on if you are a resident of UAE and happen to use the services of one of UAE telecom providers Etisalat or du. The feature will not be enabled for use here.

According to reports, users of WhatsApp beta found the video calling button appear on their screen following a latest update, but has since been removed by the company. 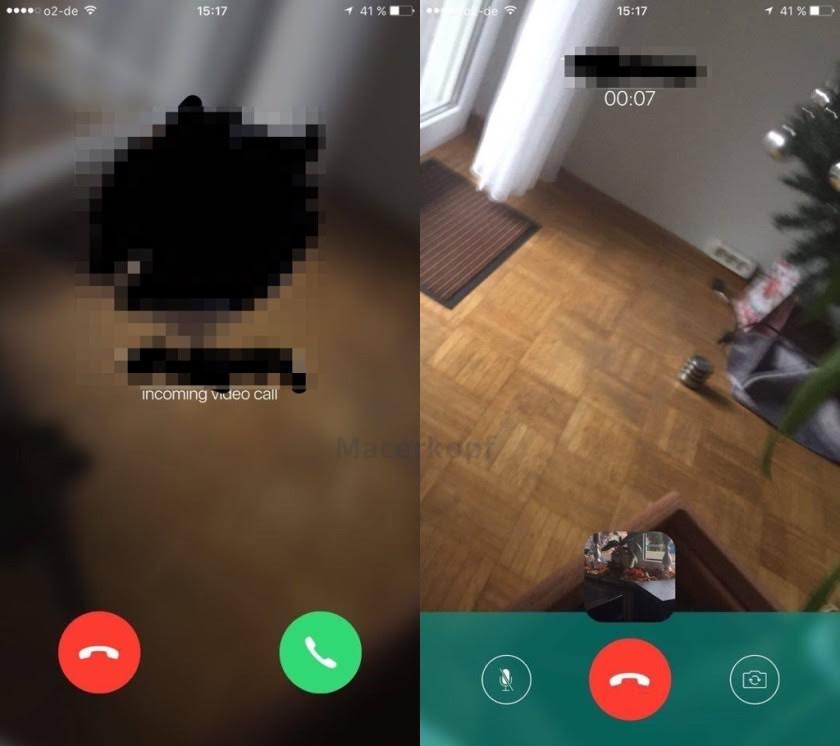 The beta feature allowed a user to choose between video and audio following a click on the call button.

The voice-calling feature was enabled by WhatsApp just over a year ago but has since been blocked in the UAE, both by WhatsApp as well as UAE telecom operators.

WhatsApp uses an active telephone number to verify the user's identity and anyone downloading the app using a UAE number will only be able to download an interface minus the voice call feature.

Moreover, the Telecom Regulatory Authority has already gone on record to state that VoIP services provided by unlicensed firms is illegal. "VoIP services are still a prerogative of the licensed providers who reserve the right to provide such services through their networks. Companies wishing to offer such services must co-ordinate with the licensed telecom providers in the UAE," it said. 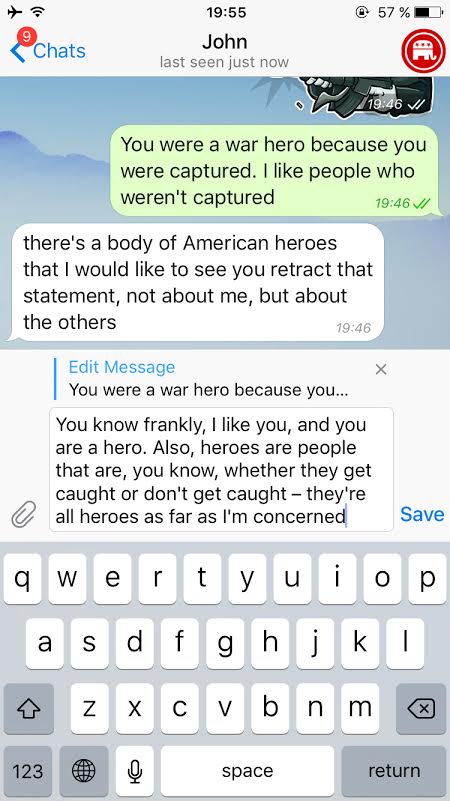 With a billion active users and the numbers constantly increasing, WhatsApp has managed to run over several rival and pioneering messenger services including Skype, Face Time, Google Hangouts and even Facebook's own Messenger.

Meanwhile, rival platforms like Telegram have been making silent inroads and trying to attract customers hooked on to WhatsApp.

On Monday Telegram introduced a new feature that users of WhatsApp would have paid extra to own - the ability to retract or edit a sent message.

Telegram in a statement says the feature is active and users can edit the text messages after sending them. "This works across all Telegram chats, including groups and one-on-one conversations. Simply tap and hold on a message, then press ‘Edit’. If you're on desktop, press the up arrow button to edit your last message. The messages will display a small ‘edited’ label so that it's easy to tell which were altered," it said.

Another feature the company introduced is to enable a customer to specifically mention a user in a group chat so that he gets notified.

"Mentioning other people in groups is handy since it sends them a notification about your message even if they muted the group. Starting today, you can mention any members in a group – even if they don't have a username. Just type the @ symbol and select whoever you would like to address. Easy!," it adds.