Find out who is the Most Desirable Man - Salman, Hrithik, John or... 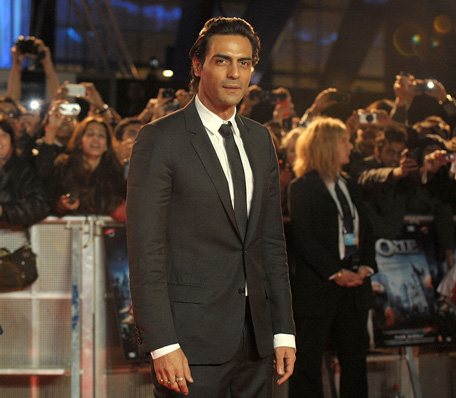 He is 40 and still he has managed to beat most youngsters in the looks department and to be voted as India's Most Desirable Men 2012.

No it's not Bollywood actor Salman Khan or Hrithik Roshan but the sauve and stylish Arjun Rampal.

India daily Times of India (TOI) conducted a poll and Rampal was voted the Times 50 Most Desirable Men of 2012.

The 7.01 lakh votes received online on www.itimes.com/polls along with TOI votes decided the winners.

Here's the top few India's Most Desirable in 2012: 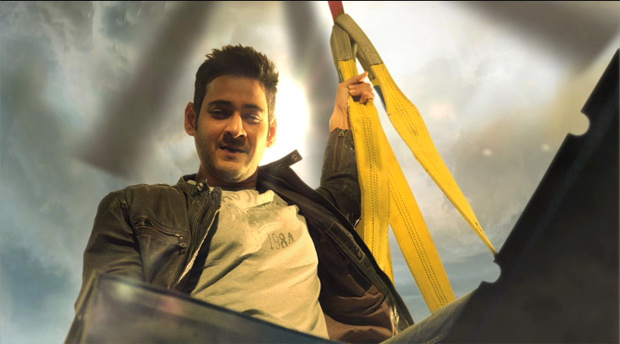 Telugu star Mahesh Babu is called Prince down South for a reason. 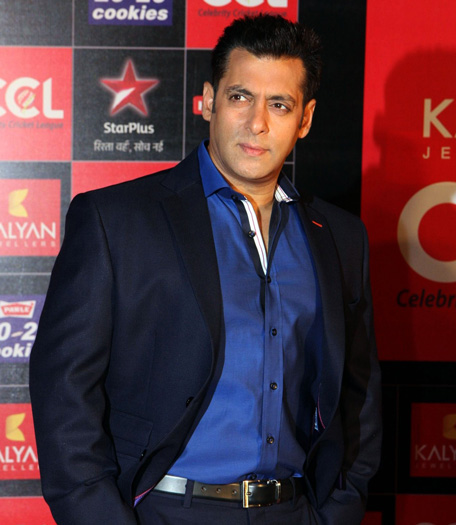 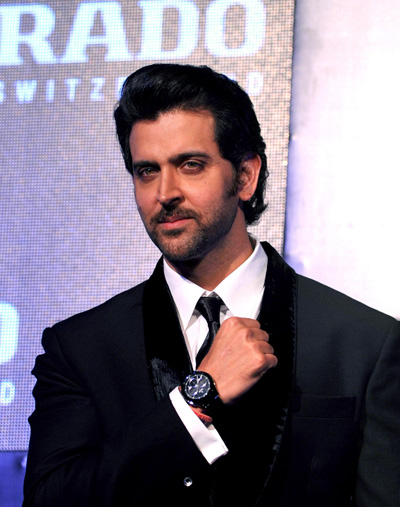 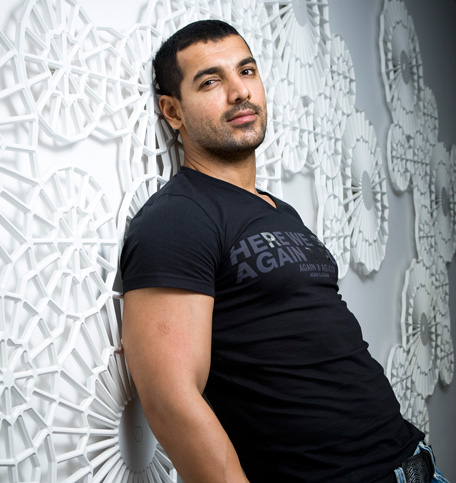 With his toned body and his brawny looks, John Abraham is always a hit with the women. 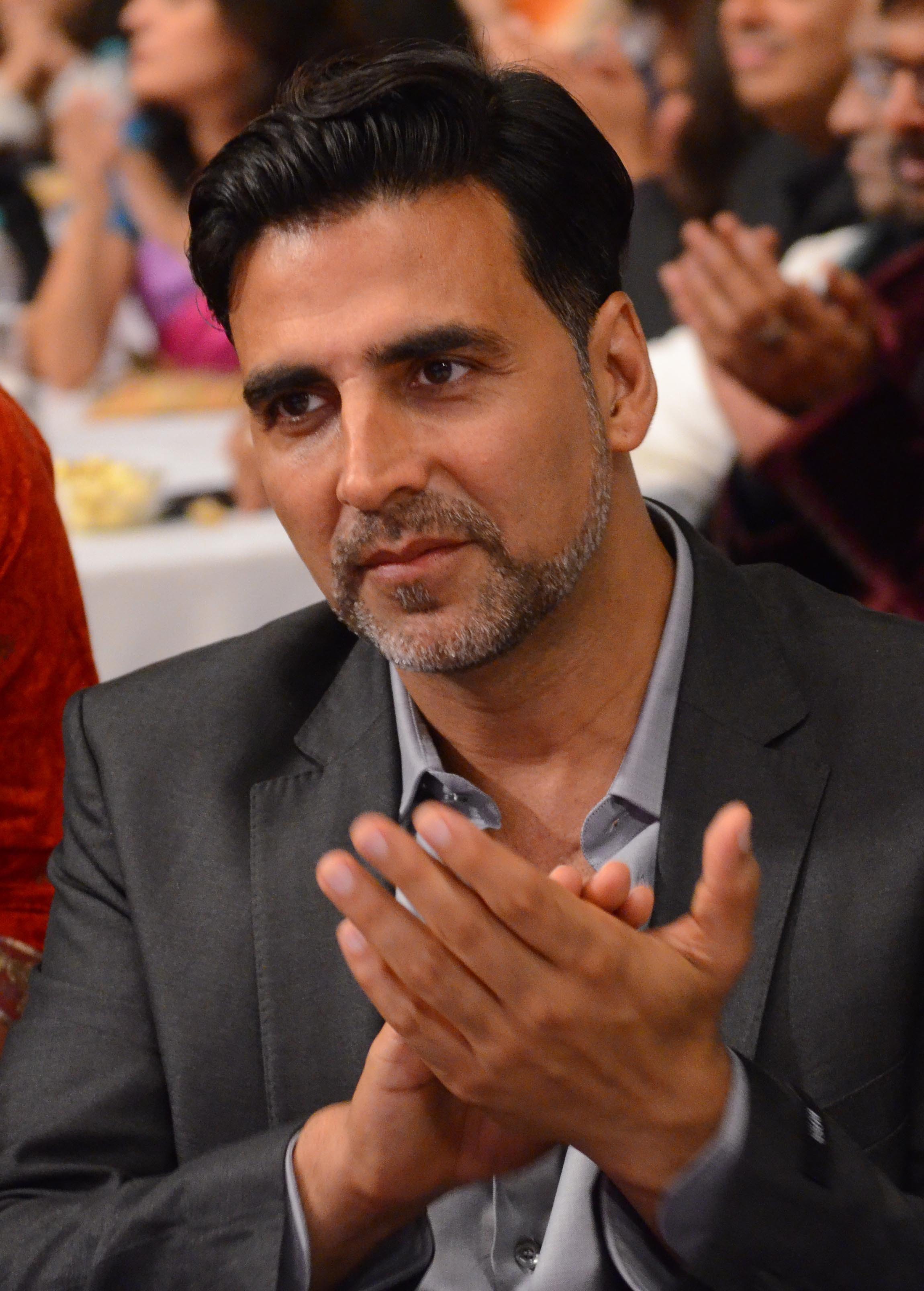 Akshay Kumar: With one of the fittest bodies in the business, this married man still has the looks to grab your attention. 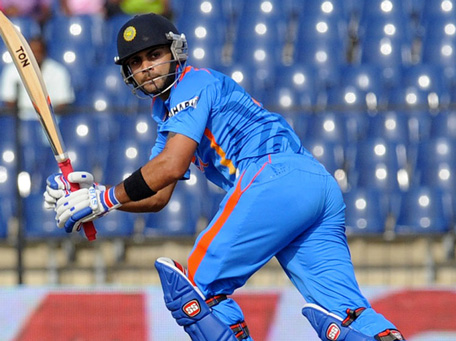 Indian cricketer Virat Kohli is on fire with his bat in the pitch. Virat is not just good with his bat but with the ladies as well. 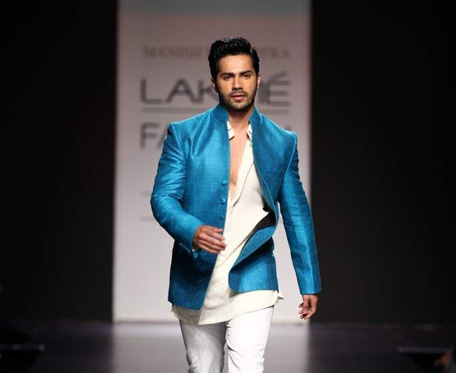 New entrant in Bollywood, Varun Dhawan is getting positive response from all corners. Varun became a teen sensation with 'Student Of The Year'. 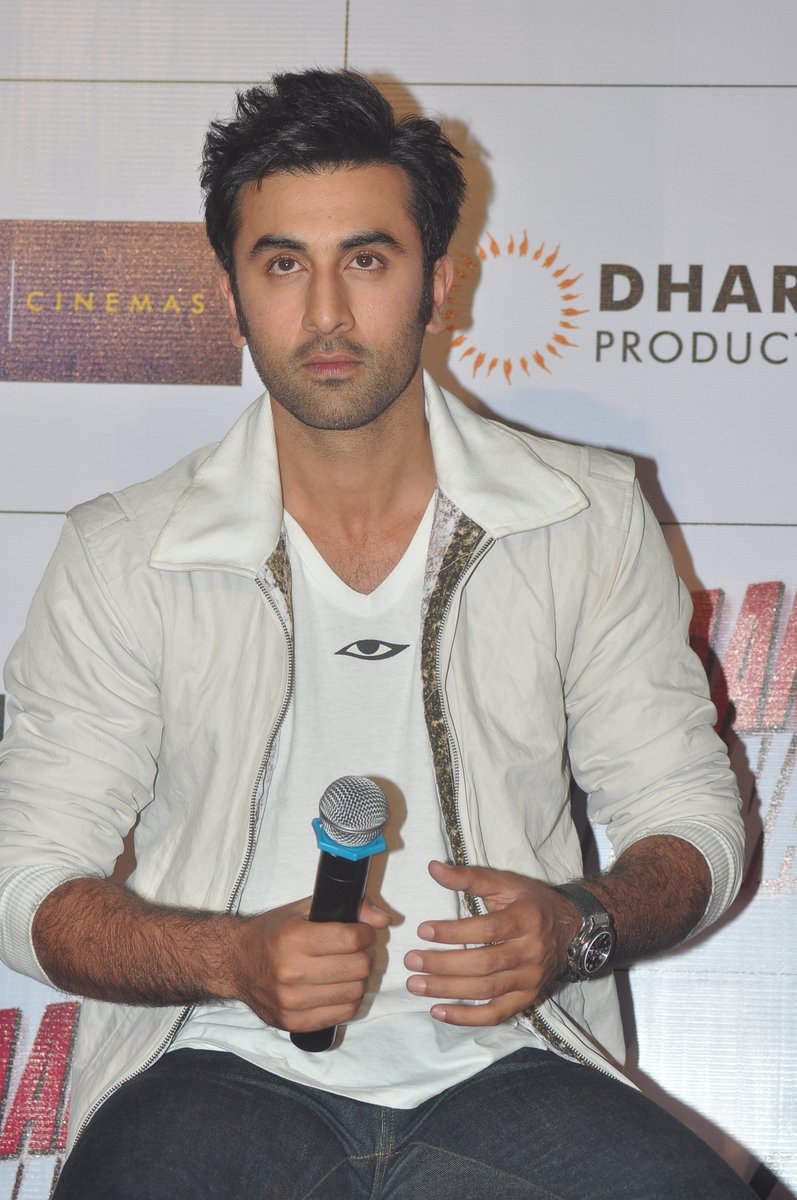 With his acting skills Ranbir Kapoor has proved his mettle. With his boyish charm, his smooth moves with the ladies, Ranbir is ruling hearts.