How long can you sustain 15,000 die-hard Justin Bieber fans in a jam-packed stadium without the teen sensation?

The crowd was left at large for more than 90 minutes at the Sevens Stadium in Dubai even as parents got desperate to hurry back home on a school eve.

The 19-year-old singing star kept thousands of fans waiting way past their bedtime on Saturday night (Sunday being a school day in the UAE) after arriving on stage nearly two hours late for a sold-out show.

Bieber was nearly two hours late for a similar sold out show at London's O2 Arena on March 5.

Except this time, his die-hard fans took to social networking sites to vent out their anger. A few tweets below sum up the feelings of many in the crowd.

Himawan Nugroho ‏@hnugroho: "Thank you, Justin Bieber, for being late at the concert in Dubai. My kid came home late and now she has excuse not to go to school tomorrow!"

Fans waiting for the "Prince of Pop" finally could scream with joy when the ten minute count down sign appeared.

Bieber came on stage, to the deafening screams, playing his recent hit " As Long As You Love Me".

It is reported that Bieber skipped "One Less Lonely Girl" at his concert on Saturday night out of respect for the Muslim culture.

Just days ago he earned the respect of Turkish fans by stopping his show on the Believe World Tour for Muslim call to prayer.

His fans were delighted when he halted the performance at Istanbul’s ITU stadium on May 2 to observe the tradition. 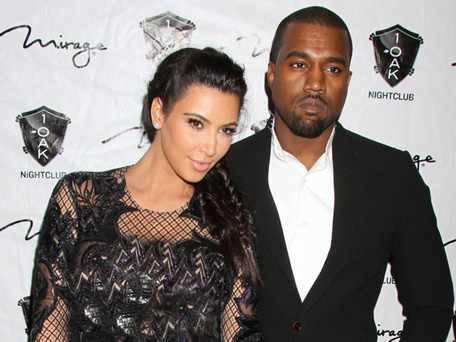 After Katrina, Salman Khan focuses on her sister Isabelle