Cricket fans had a gala time at the launch of the much-hyped Pakistan Super League (PSL) on Thursday evening.

The stadium, which was filled to capacity, went berserk as Pakistani heartthrob Ali Zafar and Sean Paul took the stage. 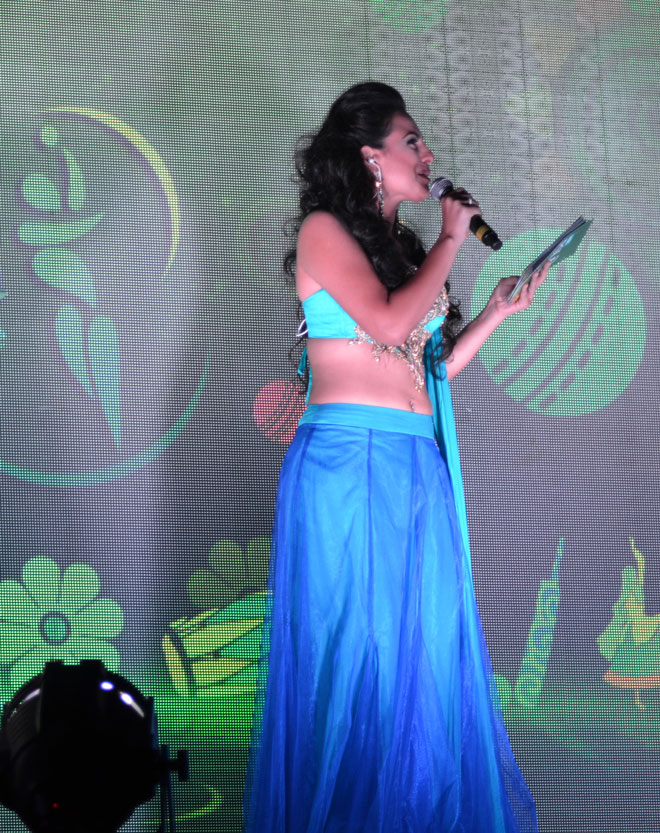 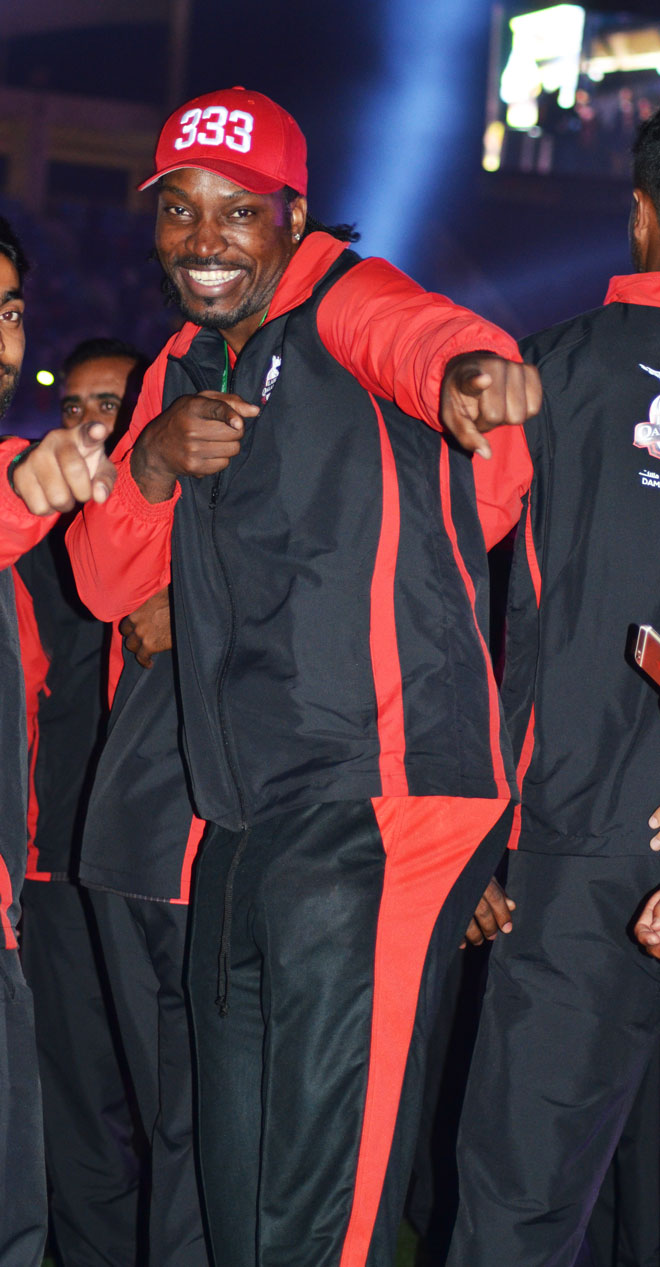 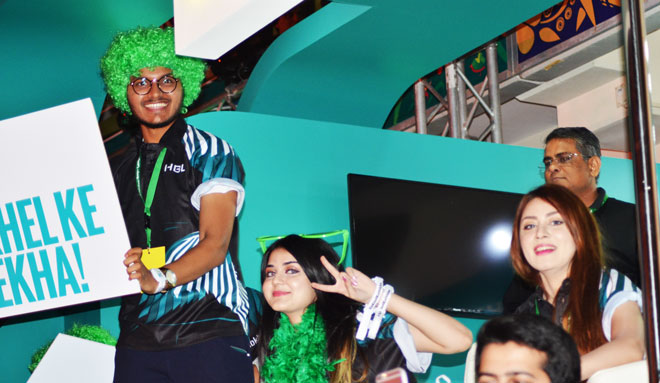 Fans were regaled at the Dubai International Stadium, with the trademark fireworks show captivating the public. 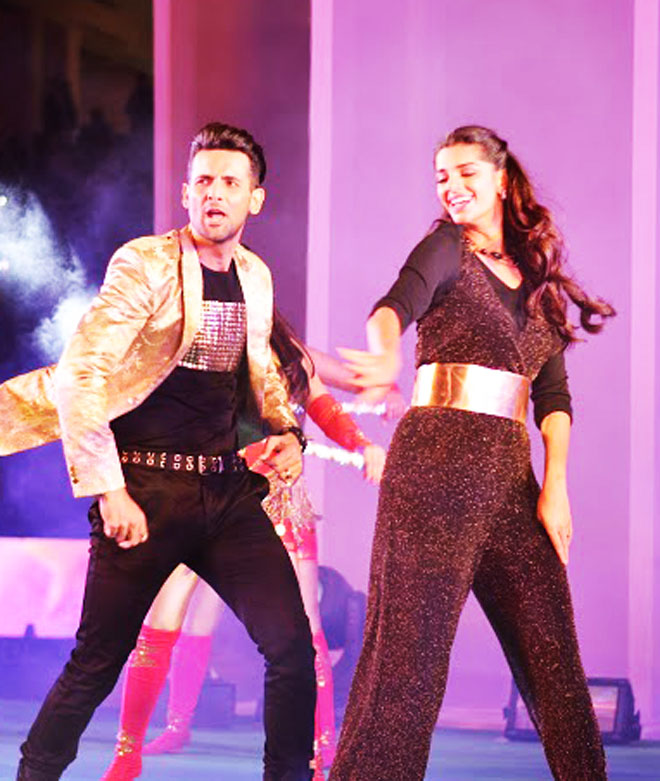 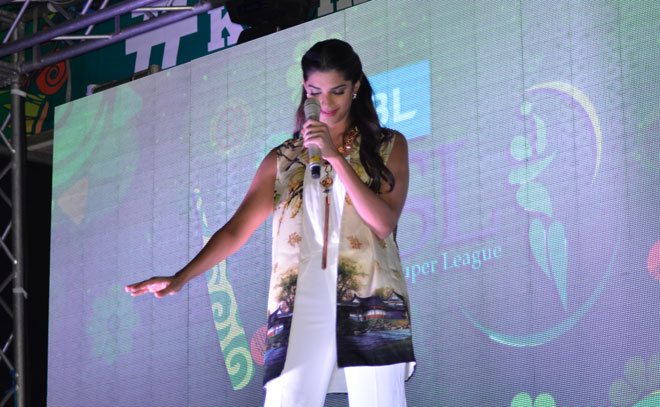 Members of the Quetts Gladiators

A bevy of cricketing legends, including Viv Richards, attended the launch. 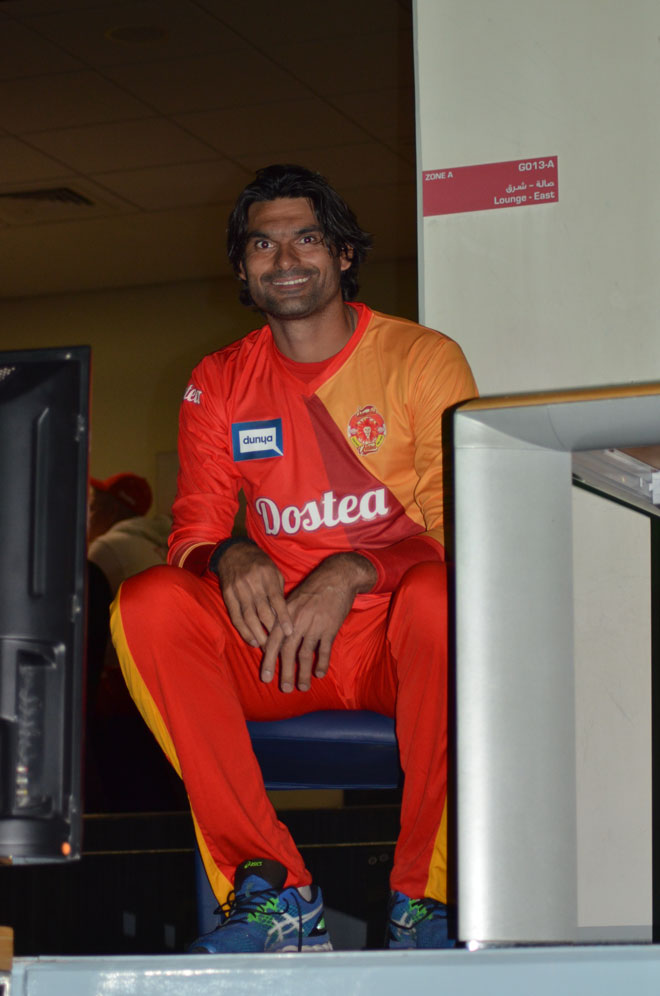