The celebrity weddings of the year going by

Catherine, Duchess of Cambridge, on the balcony of Buckingham Palace after the Royal Wedding in London, on Friday, April 29, 2011. (GETTY/GALLO)

Kim Kardashian and Kris Humphries at their wedding, at a private estate in Montecito, Calif., Aug. 20, 2011. She announced they were divorcing 72 days after. 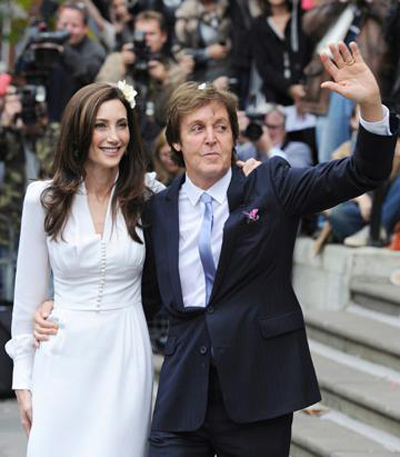 Paul McCartney and his wife, Nancy Shevell, wave to fans as they leave Marylebone Register Office on October 9, 2011. (AFP) 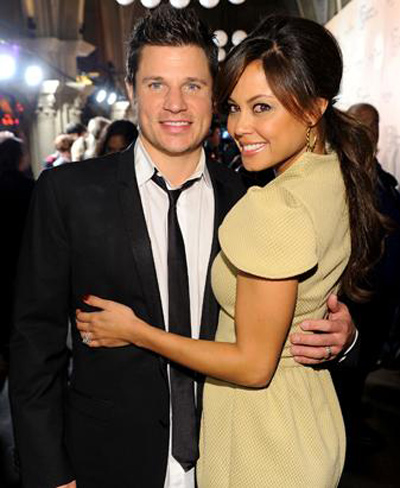 Nick Lachey and Vanessa Minnillo attend Mohegan Sun's 15th Anniversary Celebration at Mohegan Sun on October 22, 2011 in Uncasville, Connecticut. The couple were married July 15 in a ceremony that was later televised. (GETTY/GALLO) 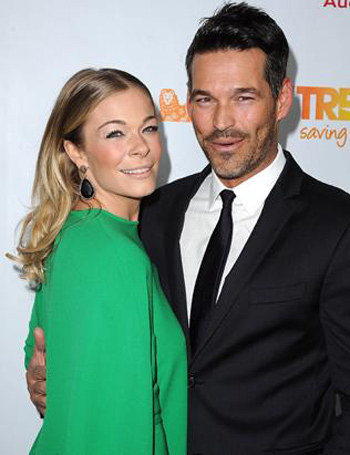 LeAnn Rimes and Eddie Cibrian attend The Trevor Project's 2011 Trevor Live! at The Hollywood Palladium on December 4, 2011 in Los Angeles, California. The couple were married in April. (GETTY/GETTY) 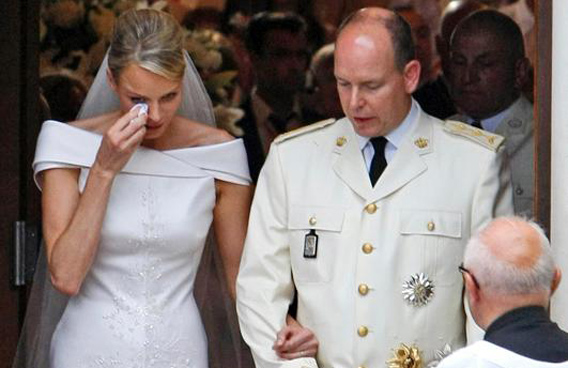 Charlene Princess of Monaco wipes a tear as she leaves the St Devote Church after her wedding to Prince Albert II of Monaco, right, Saturday, July 2, 2011. (AP) 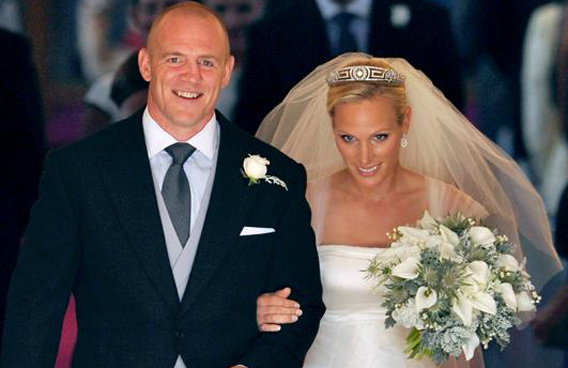 Queen Jetsun Pema, right, looks at King Jigme Khesar Namgyal Wangchuck as they pose after they were married at the Punakha Dzong in Punakha, Bhutan, Thursday, Oct. 13, 2011. (AP) 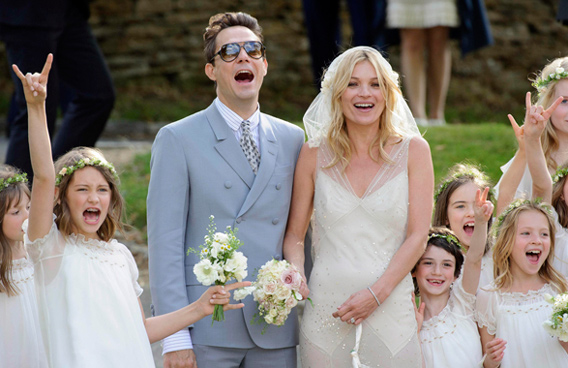 Kate Moss on the way to her wedding to Jamie Hince, which took place July 1 at a church near her home in the Cotswolds, U.K. (AP)