Which were the Bollywood blockbusters?

Bodyguard and Ready are on top

Critical acclaim is just the bonus, what matters for a movie is how much crowd it manages to pull to theatres. For as much as art filmmaking is, it is commerce nonetheless, and at the end of the day, the box office figures do matter more than puffy reviews. 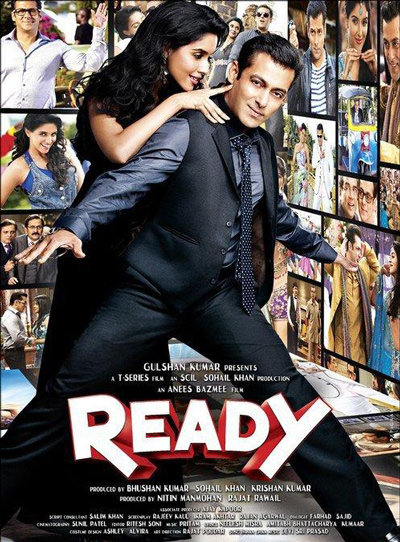 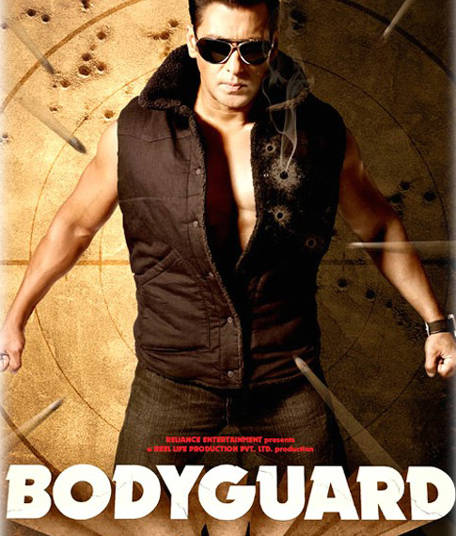 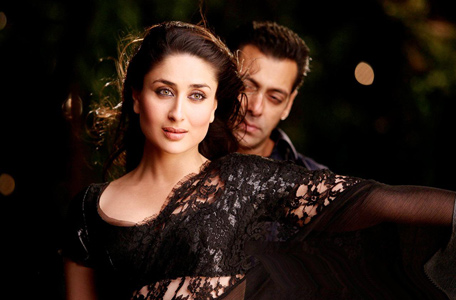 Singham saw Ajay Devgan returning to action after a long time and how the movie buffs lapped it up. Singham got the second highest opening of the year, raking in a whopping first-week gross collection of Rs. 48 crores.

Released in Hindi, Tamil and Telugu, Ra.One by Shahrukh Khan was a big release with close to Rs. 150 crores riding on it. The film opened to mixed reviews by critics by but with a first-day collection of Rs. 16.63 crores, it set a new record for the biggest ever Diwali opener and on the next day it’s business spiked to Rs. 22.80 crores and it set another record of biggest single-day grosser. 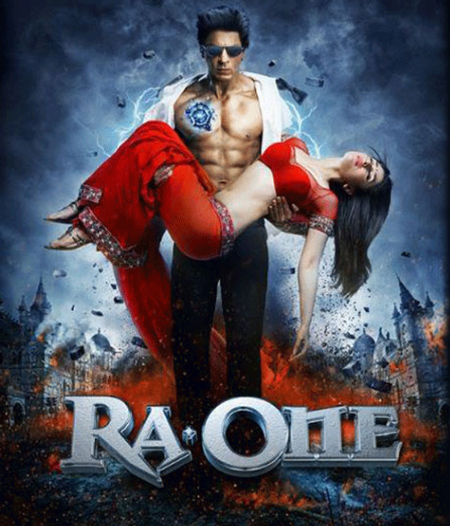 Starring Vidya Balan as a sensuous siren, The Dirty Picture boasts of the biggest opening ever for a women-oriented film in Bollywood. In the industry where actresses have more often than not being reduced to eye-candies, The Dirty Picture stands as a welcome exception. Released in December, the film grossed Rs. 50 crore in its first week run at box office. 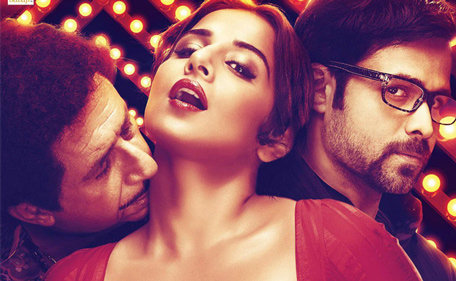 Dubbed by some as the most repulsive comedy of the year and by others as the most unpretentious, Delhi Belly, starring Imran Khan, Vir Das and Kunaal Roy Kapur, ended up grossing Rs. 92 worldwide. 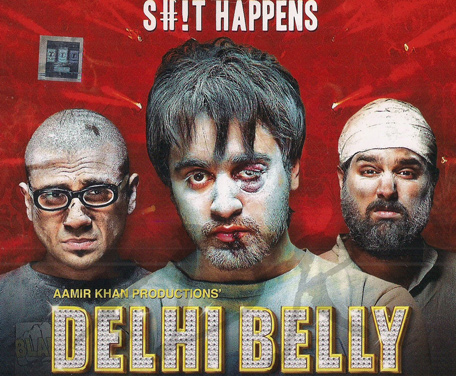 Starring Ranbir Kapoor and introducing Nargis Fakhri, Rockstar had a good first week domestic collection. Though the movie by Imtiaz Ali got mixed response from critics, it made a decent Rs. 46.47 crore nett in its first week, thereby becoming the ninth best first week grosser in domestic territory. 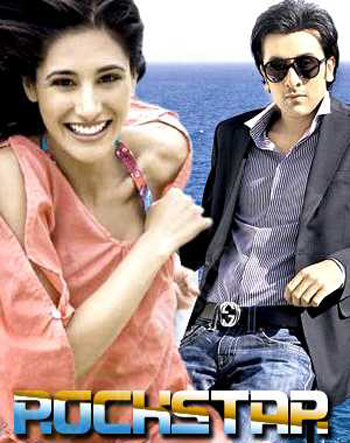 You may not believe it but Yamla Pagla Deewana, starring Sunny Deol, Bobby Deol and Dharmendra holds the record of the highest grossing film for the month of January in Bollywood history. With close to Rs. 55 crore business, the film was a hit. 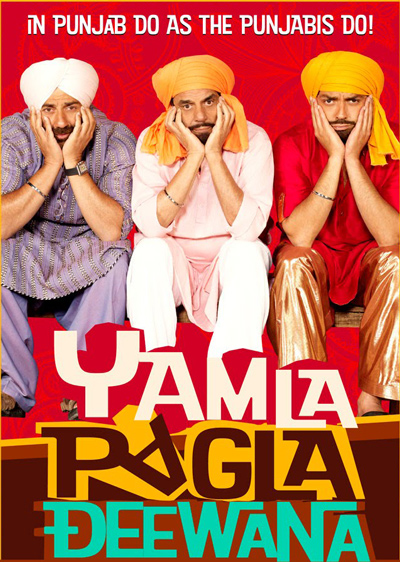 This one just about manages to scrape into the list of the Blockbusters of 2011. Some say that had it not been for the Mumbai blasts on July 13, Murder 2, starring Emraan Hashmi and Jacqueline Fernandez may have fared even better. The film’s first week collection was Rs. 36.50 crore and the Bhatts have already announced their plan to carry the Murder franchise forward. 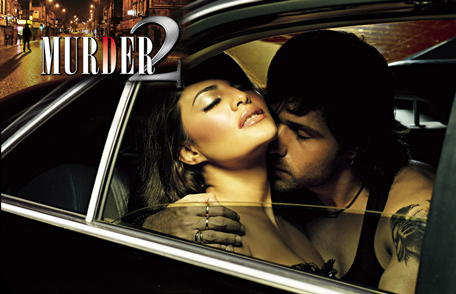