Dead pangolins are piled up in a basket during a police press conference in Medan, North Sumatra, Indonesia. (AP)

Workers affix decorations to the ceiling of the French Pavillion area for the Universal Exposition Milano 2015, EXPO2015. (AFP)

A lion and its trainer perform during "Stars and starlets", a new programme, at the National Circus in the Ukrainian capital of Kiev. (Reuters) 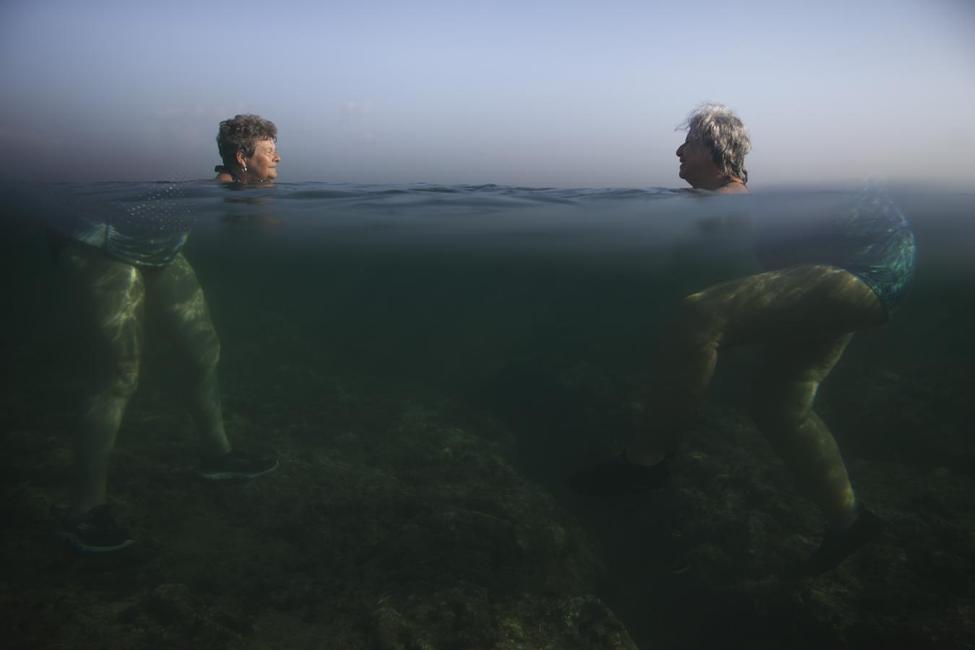 People swim at the sea in Havana, April 28, 2015. On Sunday, Cuba registered a temperature of 39.7 degrees Celsius, 0.1 degrees less than the island's historic record. (REUTERS) 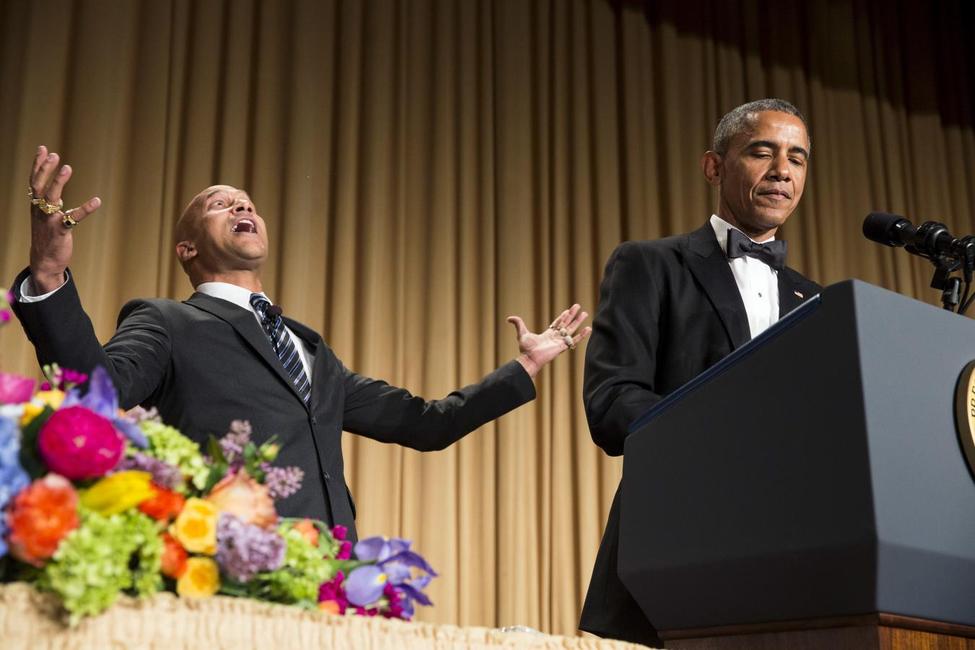 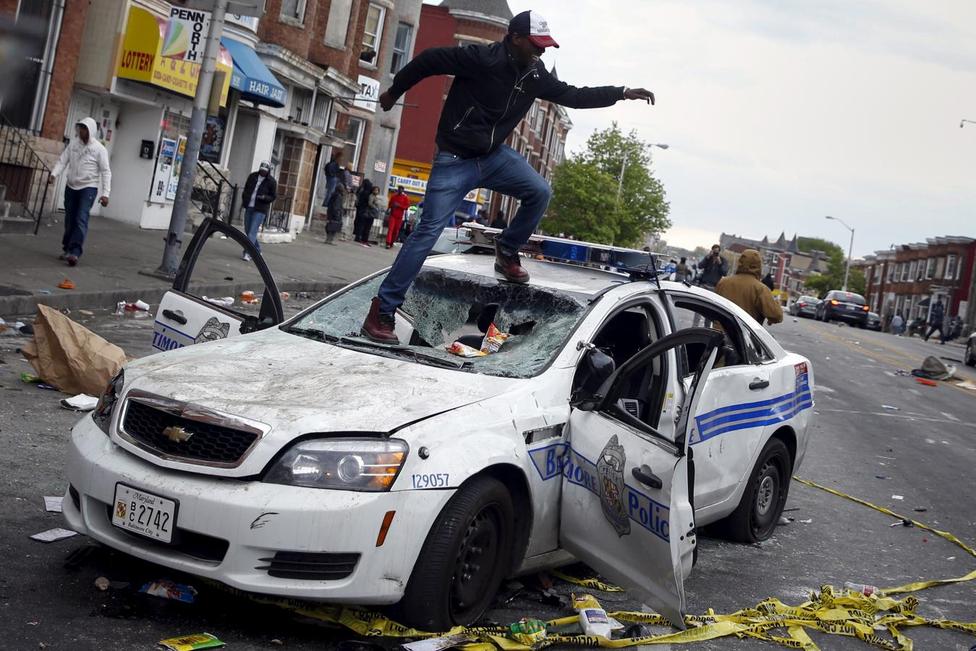 Demonstrators jump on a damaged Baltimore police department vehicle during clashes after the funeral of Freddie Gray, who died in police custody in Baltimore, Maryland, April 27, 2015. (REUTERS)

Men clean a statue of Lord Buddha in a temple on the eve of the Buddha Purnima festival, also known as Vesak Day, in Agartala, India, May 3, 2015. The festival commemorates the birth, enlightenment and death of Buddha. (REUTERS) 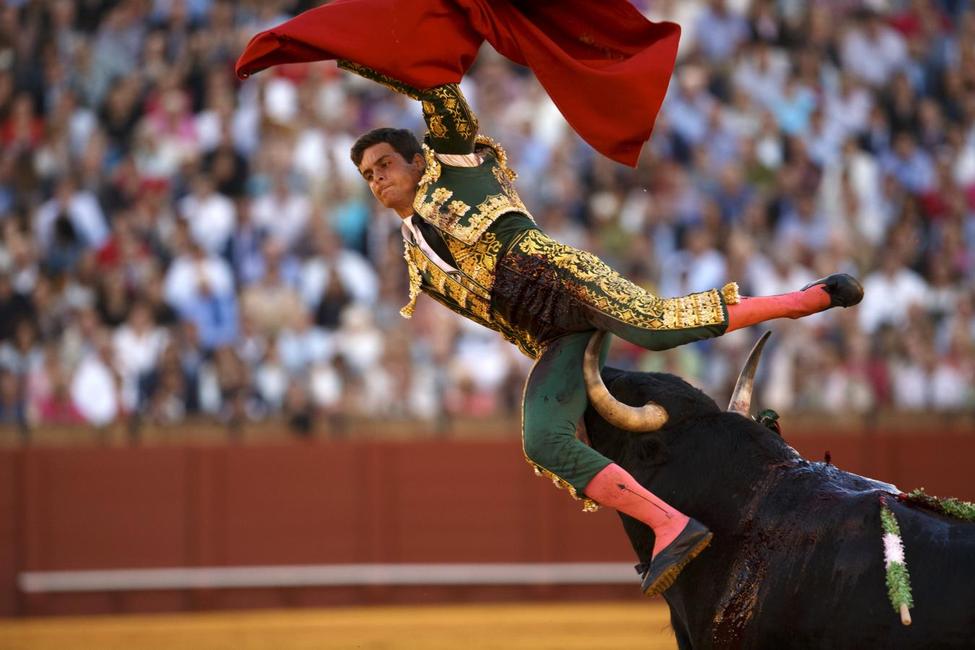 Spanish matador David Galvan is tackled by a bull during a bullfight at The Maestranza bullring in the Andalusian capital of Seville, southern Spain, April 24, 2015. (REUTERS) 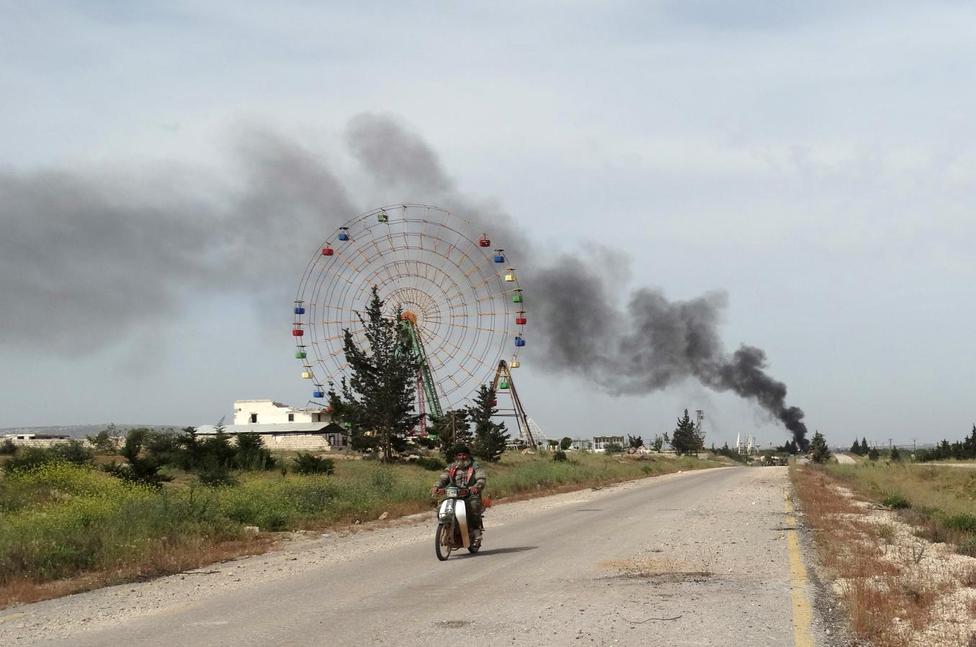 A rebel fighter rides a motorbike along a road in Qarmeed camp, April 27, 2015, as smoke rises in the background after Islamist rebels took control of the army base at dawn after a suicide bomber from al Qaeda's Nusra Front drove a truck packed with explosives into the compound and blew it up. The capture, reported by a rebel commander and social media videos showing militants inside the base, brought the coalition closer to seizing most of Idlib province and moving toward Latakia, the ancestral home of Assad. (REUTERS)

Indian woman labourers carry bricks towards a furnace at a brick factory on the eve of International Workers' Day in Jirania, on the outskirts of Agartala, the capital of the northeastern state of Tripura. (AFP)

Nepalese people look at a cracked road after an earthquake in Kathmandu, Nepal. (AP)

A makeshift vase and telephone made from remnants of mortar shells are placed inside Abu Khaled's shop in the Douma. (Reuters) People walk past "The Eye of Shinjuku," a wall art created by Japanese sculptor Yoshiko Miyashita in 1969, near Shinjuku Station in Tokyo. (AP) Thousands of devotees from different parts of India travel to the shrine of Sufi saint Khwaja Moinuddin Chisht for the annual festival marking the saint's death anniversary. (AP) Volunteers dig out a fire truck belonging to Chile's National Forest Corporation (CONAF), which got stuck in the ash from the Calbuco volcano, in Petrohue. (Reuters)

A girl hangs from the foundation of her home in Belen, an Amazon community nicknamed “Venice of the Jungle,” in Iquitos, Peru. (AP)

A customs officer measures confiscated elephant tusks before a news conference at the customs department in Bangkok, Thailand. (Reuters)