Despite making annual rental payments in advance via post-dated cheques, tenants continue to be at the mercy of landlords who’ve delayed paying the master developers’ service charges.

The threat of not being able to enter one’s own abodes has become a real one for some tenants after Nakheel, one of Dubai’s largest master developers, has put up notices in buildings in its Discovery Gardens community, warning service fee defaulters that it could restrict the residents’ access to the building in case its deadline for fee payment wasn’t adhered to.

Earlier, in June this year, Nakheel had warned apartment owners in Discovery Gardens to pay their service charges or face utility disruption. On December 22, it again warned owners to pay their dues or face legal action.

For tenants, however, it’s time again to make those frantic phone calls to indecisive landlords, urging them to pay their service charge arrears by January 25, 2012, the latest deadline given by Nakheel.

PK, who has rented a one-bedroom house, says: “We saw the notice on Thursday (December 22), and I immediately informed my landlord. He said he would ‘look into the matter’. The notice does say that there is a possibility of access being denied to the buildings… if Nakheel seriously stops our access, I don’t know what we can do.”

He adds: “We pay our rent on time… so why should we suffer for our landlords’ stinginess?”

Madhu P, another tenant in the same community, echoes the sentiment.

“I am waiting for him [the landlord] to revert… I hope he does pay his dues on time,” she adds.

However, there remains a question-mark on the logistics of access restrictions for defaulters, as the community isn’t gated.

An Indian owner-occupier in the Discovery Gardens says he doesn’t see how Nakheel can physically identify and stop defaulting individuals from entering the buildings. “The main entrance of each building in Discovery Gardens has a number lock installed, but gates remain open,” said the resident who chose to remain anonymous.

Madhu adds: “Initially, when I moved to Discovery Gardens, I was provided with a number code to open the building’s main entrance. Today, it does not work… the door is open and anyone can get into the building. Besides, there are two side entrances to each building, which too remain open.”

Some tenants who wished not to divulge their names, said they would wait until the January deadline and see what action Nakheel takes against the defaulters.

“I will just wait until January 25th. If my landlord does not pay by then, I will ask him to return my remaining cheques and vacate his apartment,” said Rakesh, who has recently moved to a studio apartment in the Mediterranean cluster. He is paying Dh28,000 in four quarterly post-dated cheques.

On Sunday, Emirates 24/7 reported that Nakheel had posted a list with names of apartment owners and their outstanding amount as of December 20, 2011 in Discovery Gardens. Legal action to even restricting owners access to the building was mentioned in the notice. 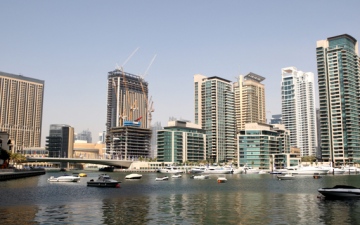 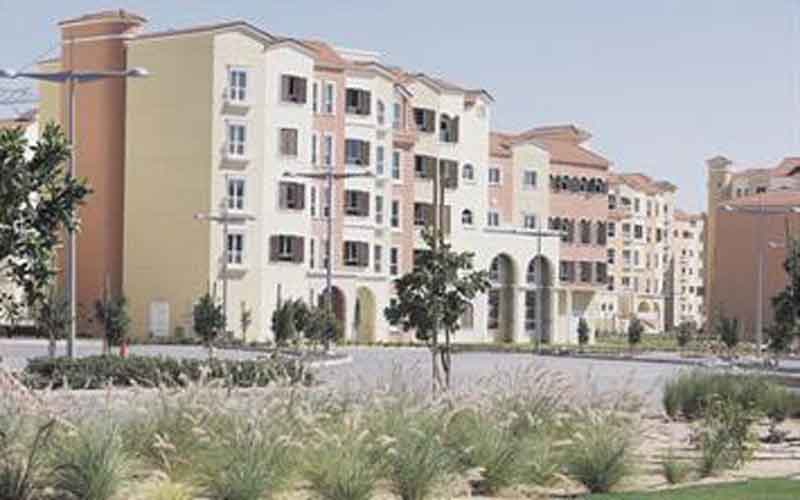 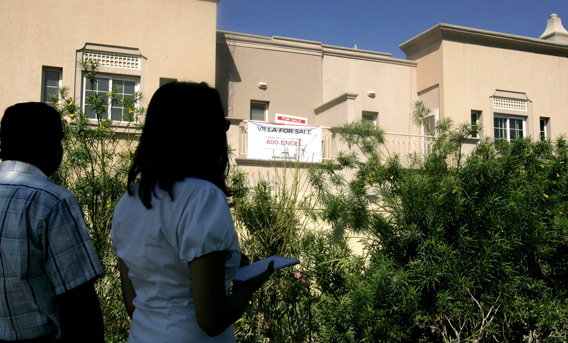