Brie Bella has decided to quit wrestling to focus on her family. 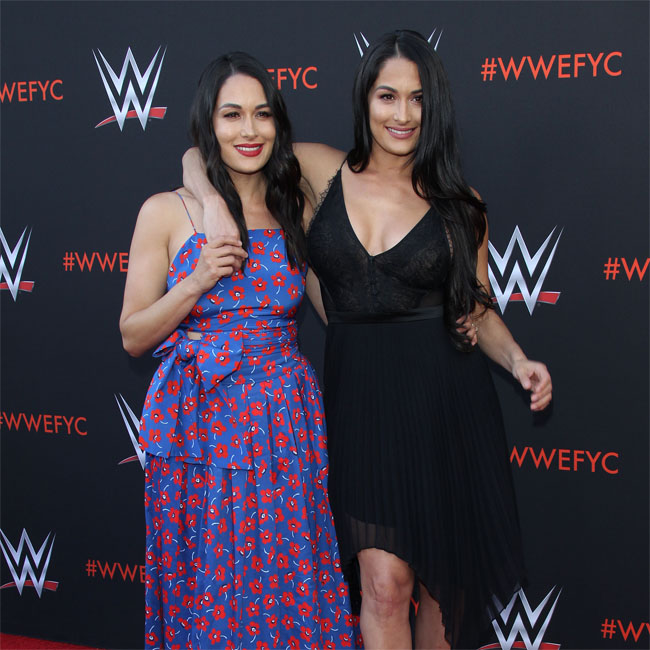 The 35-year-old grappler made the decision to bow out from in-ring competition following her bout against Ronda Rousey at WWE's first-ever all-women's pay-per-view event 'Evolution' in October and has just broken the news to her twin sister Nikki Bella that not only was she quitting the sport to focus on her 22-month-old daughter Birdie, but she and husband Daniel Bryan are moving back to Phoenix, Arizona.

In scenes aired on their reality show 'Total Bellas' on Sunday, Brie told her sister: "So I decided after Evolution, I'm gonna be fully retired. Fully done and that Bryan and I are looking for a house in Phoenix because we're moving back... Birdie is truly number one."

The former WWE Divas champion's announcement came as a shock to her twin sister, as she felt it was a subject they would have discussed together.

She said in a confessional: "I'm a bit shocked right now hearing Brie say that she's going to retire and move to Phoenix.

"Like talk about dropping two huge bombs. I guess retirement, I always thought that'd be something Brie and I would talk about together. I just did not expect this big change after such an incredible comeback."

She said: I love WWE, but the one thing I learned is that I can't do everything. I just can't.

"I know deep down inside that I'm making the right decision, that the boots have to be hung, that I need to go back to Phoenix and just really put more concentration on the things that are in my future instead of what was in my past."