Gulf airlines have progressively disturbed the global airline equilibrium, said the executive chairman of the Centre for Aviation (CAPA), and added that 2012 was the year that saw “rapid escalation” of this process.

Peter Harbison made these remarks yesterday at the 10th annual CAPA Awards for Excellence at a gala ceremony in Hong Kong, where Etihad Airways President and CEO James Hogan was crowned the CAPA Aviation Executive of the Year while Emirates was named CAPA Airline of the Year – for the third time.

“Emirates has formulated a comprehensive model which has become a game changer, most notably in 2012 as its network density has gone to a new level,” Harbison said.

“Its strategic leadership in air services liberalisation, despite reaction in some markets, has helped transform traffic flows, contributing to enormous strategic change in the industry. All the while, Emirates has continued to be profitable in face of difficult market conditions.” The CAPA Airline of the Year is awarded to the carrier that has had the greatest impact on the development of the airline industry, established itself as a leader, and the benchmark for others to follow.

“As the Gulf carriers have progressively disturbed the global airline equilibrium over recent years, 2012 has seen a rapid escalation of this process,” Harbison said. “None has been more distinctive and mould-changing than Etihad, under the leadership of James Hogan,” he added.

Harbison said Hogan’s strategy of penetrating each of the key regions with targeted partnerships and equity investments “has set a new – and irreversible – direction for the aviation industry.”

In addition, Amsterdam Airport Schiphol was named as CAPA’s International Airport of the Year. Harbison said: “Schiphol’s customer-oriented strategy has provided a solid base which permitted a substantial expansion in airline services in 2012 – making AMS a worthy winner of our peak airport award. Schiphol and its airline partners have shown leadership by successfully demonstrating the value of air services and the negative impact of reflex taxation. This has become a reference point in providing sound arguments against excessive taxing of the aviation industry”. 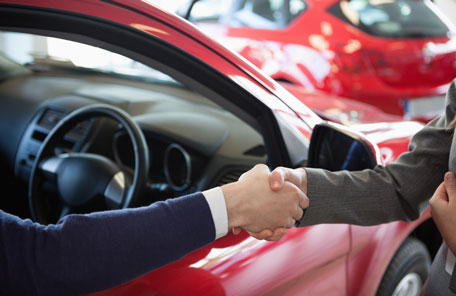 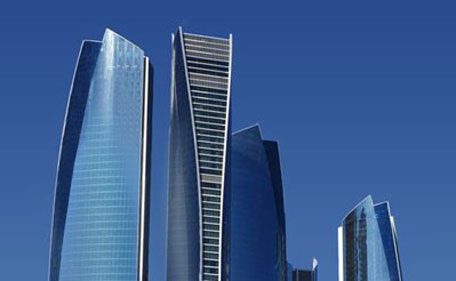