An 18-year-old was caught driving his father’s car recklessly in Ras Al Khaimah. The young man turned out to be new driver who got his driver’s license only six months ago. He was arrested for causing damages to the public road, and putting his life and other people’s lives at risk,  according to the Arabic daily Emarat Alyoum. 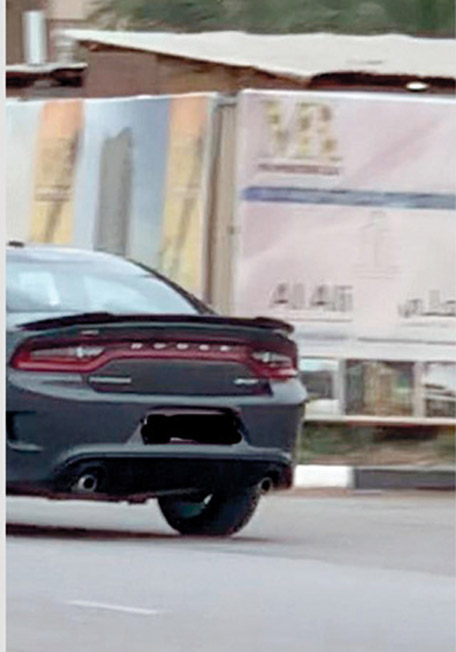 He explained that immediately after the report, a highly competent team was enquired to deal with the irresponsible driver. It only took two hours for RAK police to find the culprit. He then was forwarded to the capable authorities to complete the legal proceedings.

Al-Naqbi called on members of the community to cooperate and report any traffic violations by quickly communicating with the operating room on 999 or 901.

Al-Naqbi pointed out that the Traffic law of the Federal Republic has severely restricted reckless driving. Offenders get a fine of 2000 dirham, have 23 traffic “black points” registered, and lose their cars for 60-days.