Dubai Customs foiled an attempt to smuggle 800,000 Captagon pills into the country, which has a street value of AED3 million, in a special seizure called ‘International Day Against Drugs Operation’. The drug haul was found concealed in the fuel tank of a boat shipment coming to the Port of Jebel Ali.

Customs Intelligence officers became suspicious of an inbound shipment to Jebel Ali Port that was flagged by the Risk Engine system as a high-risk container consignment containing a boat shipped from an Arab country.

A team was formed from Special Tasks staff of Customs Intelligence Department and inspection officers at Jebel Ali Customs Inspection Centre to carefully track down the movement of the shipment. Upon scanning the container using the Advanced Container Scanning System, an abnormal density was observed and - with the help of the Customs K-9 Dog unit – the illegal Captagon pills were uncovered. 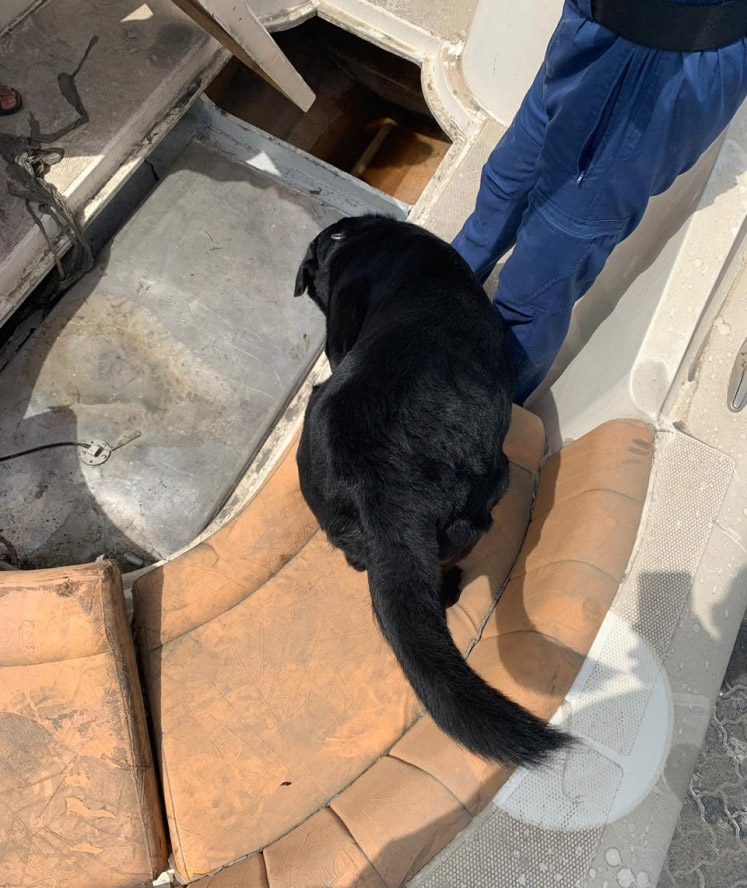 In the presence of the concerned importer, the team in-charge dismantled the fuel tank to find a large number of transparent bags printed with an ‘L’ brand.

Commenting on the seizure, Shuaib Al Suwaidi, Director of Customs Intelligence, pointed out that the drugs smuggling attempt was efficiently foiled thanks to the targeting and risk assessment capacities of the Risk Engine system which was developed in-house by Dubai Customs.

Youssel Al Hashemi, Director of Jebel Ali Customs Centers, said all customs departments work together closely to combat illegitimate trade and thwart any narcotic drugs smuggling bids. "Our inspectors are very vigilant to keep the country borders and society safe from the dangers of illicit narcotics trade," he noted.