Dubai Police arrested a man for growing marijuana in his villa, said Major-General Khamis Mattar Al Muzainah during a press conference held at the Dubai Police Headquarters on Monday.

"Acting on a tip-off, Dubai Anti-Narcotics officers busted the Emirati suspect in his vehicle where they found some marijuana joints in the boot and ashtray. The accused admitted to possessing and planting marijuana. He claimed that he had smuggled marijuana seeds into the country,” Al Muzainah said.

For his part, Colonel Eid Muhammad Thani Hareb, Director of Dubai Anti-Narcotics, said the man confessed possessing a homemade marijuana incubator at his villa during the investigations.

"As officers entered the villa, they found several rooms dedicated to growing marijuana that had been outfitted with ventilation and irrigation systems, lighting and processing equipment," he said. 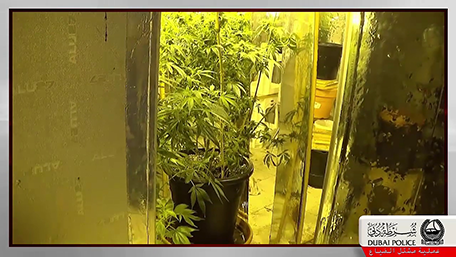 Moreover, Major General Khalil Ibrahim Al Mansouri, Dubai Police Assistant Commandant for CID, called on the public to notify the police on toll-free number 800400400 if they have drug-related information. 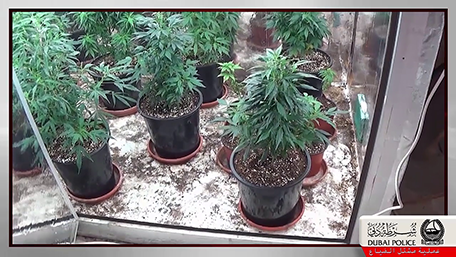 At the end of the press conference, Al Muzainah lauded the recent victory of the anti-narcotics police, saying that Dubai Police had always been relentless in going after drug dealers and traffickers. 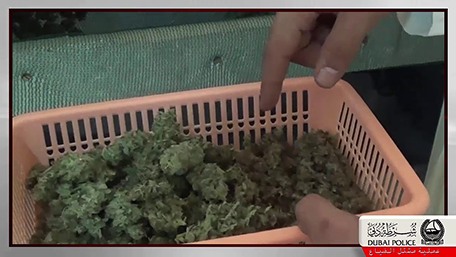