Over 19m pieces of counterfeit products in 2018 seized in Dubai

The Department of Economic Development, DED, in Dubai has confiscated 19.9 million pieces of counterfeit items with an estimated market value of AED332 million in 2018.

The department strengthened its efforts to protect trademarks and intellectual property thereby reinforcing the emirate’s competitiveness as a hub for local and international businesses as well as regional and global gateway.

In a press conference today, the Commercial Compliance and Consumer Protection, CCCP, sector in DED said that it had received a total of 330 cases from trademark owners and representatives during 2018, out of which 289 were related to trademarks and 41 involving commercial agencies. Following the announcement, the press and business representatives were invited to witness the process of destroying counterfeit goods at DED’s Umm Ramool centre.

Cosmetics ranked first in the number of goods seized - 4.9 million pieces, which was 28 percent of the total and worth AED88.3 million. Cans and other packaging material stood next at 3.3 million pieces (valued at AED21.4 million), followed by phones and accessories (2.3 million pieces). 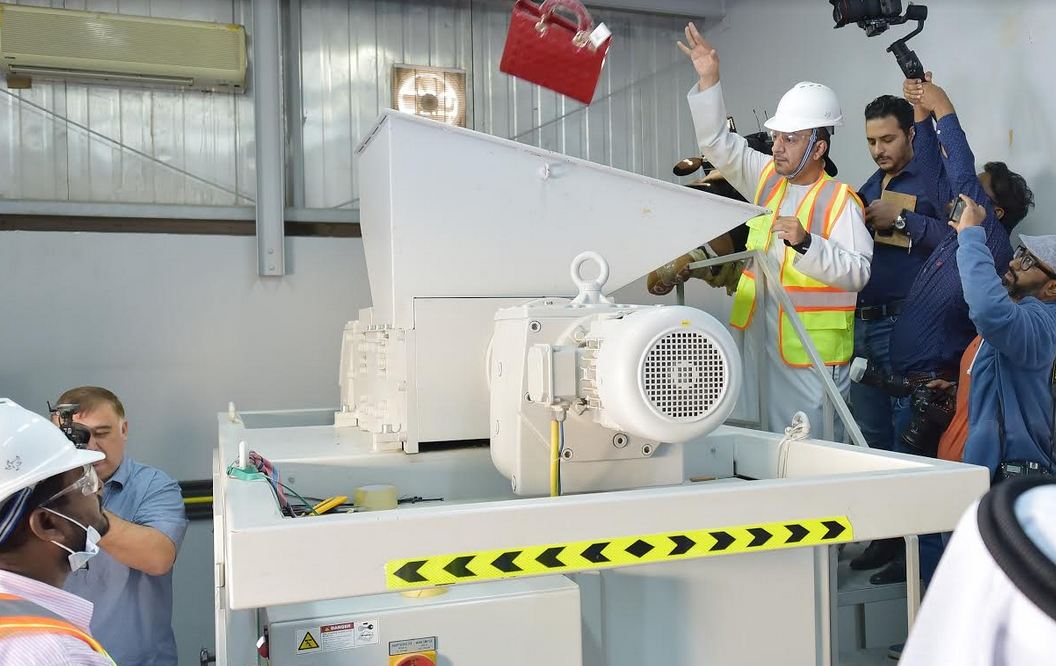 In terms of the estimated value, phones and accessories ranked first at AED98 million (34 percent of the total), followed by cosmetics, and watches (15, 1165 pieces worth AED21.7 million).

"The Department of Economic Development strives to ensure economic activity in Dubai is free and fair while also safeguarding consumer rights as well as intellectual property rights. We are pleased with our achievements in 2018 as it confirms our role in maintaining round-the-clock vigil by way of investigation, field visits and random searches to detect counterfeit products and seize them. We also seek co-operation from trademark owners and law firms in our efforts," Mohammed Ali Rashid Lootah, CEO of CCCP, said.

Lootah added that CCCP managed to protect 4,537 registered products, including major local and global brands, in 2018. "Our IP Portal has seen 3,477 trademark protection files opened from its launch to the end of 2018."

"Our team conducts organised and random campaigns against counterfeit goods round the year, and we have recorded at least 3,700 confiscations in 2018. Products of four countries accounted for 63 percent of such confiscations - Switzerland (622 confiscations), France (569) Italy (556), and the US (478)," he added.