A Maine teenager who told authorities she "snapped" and killed her parents while struggling with gender identity has been sentenced to 40 years in prison.

A judge imposed the sentence Tuesday on now 20-year-old Andrea Balcer minutes after she asked for the forgiveness of her remaining family members, including her brother who she spared.

Her attorney argued that Balcer was transitioning without family support.

She had no criminal record before the killing on Oct. 31, 2016, in the family's Winthrop home. 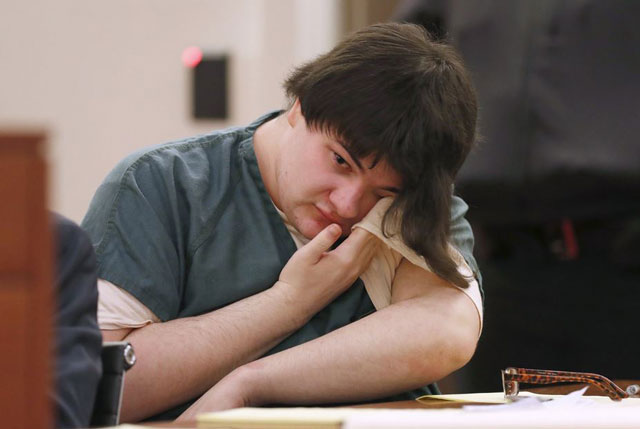 Family and friends disputed any notion that the parents, Alice and Antonio Balcer, weren't supportive of their daughter.

Carl Pierce, Alice Balcer's brother, said the suggestion that gender identity played a role was an "insult" to the parents' memory.