Ten Indonesian fishermen who were arrested in Hawaii and charged with attempting to smuggle shark fins have plead guilty to a lesser charge. 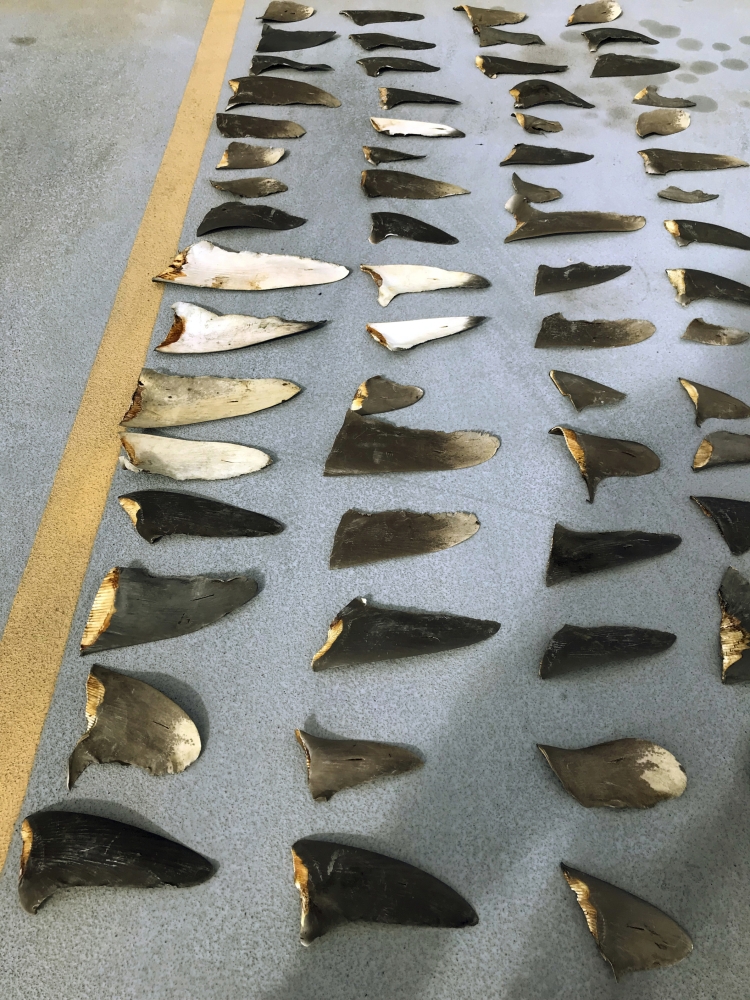 Court records show four of them pleaded guilty Friday morning to a misdemeanor charge that they attempted to export the fins. A judge sentenced them to the five days they already spent in jail. Later in the day, the six others pleaded guilty to the same charge and received the same sentence.

The owner and officers of the Japanese fishing boat they were working on have been charged with aiding and abetting the trafficking and smuggling of shark fins. A cooperative the boat belongs to is also charged.

It’s against U.S. law to remove the fins of sharks at sea. Prosecutors say the fishermen harvested fins from sharks that were still alive and then discarded in the ocean.