A Croatian model allegedly stabbed her identical twin sister after a row over a man they both liked.

Sara Grkovic, 22, was reportedly not happy that the man she loved settled down with her twin, reported ‘Mirror’.

She allegedly assaulted her sister, Dajana, with a kitchen knife leaving her with life-threatening wounds. 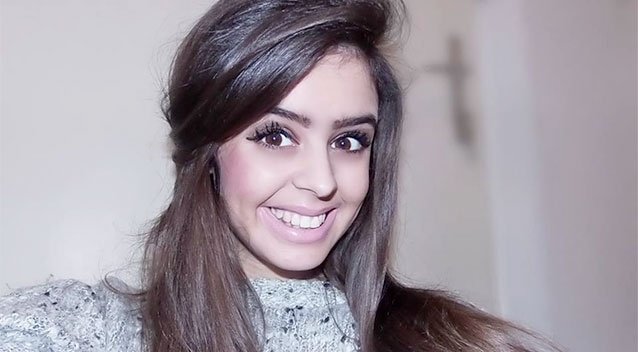 The girls stayed with their mother northern Croatian city of Rijeka and their neighbours were quoted as saying the twins were “polite and friendly and always immaculately groomed”.

Dajana suffered deep wound to her chest and thigh and is in intensive care. According to doctors, the girl is now stable.