Lawyers for accused Mexican kingpin Joaquin "El Chapo" Guzman said Thursday they have asked Mexico's government for help obtaining a humanitarian visa for his mother so she can visit him in prison in the United States. 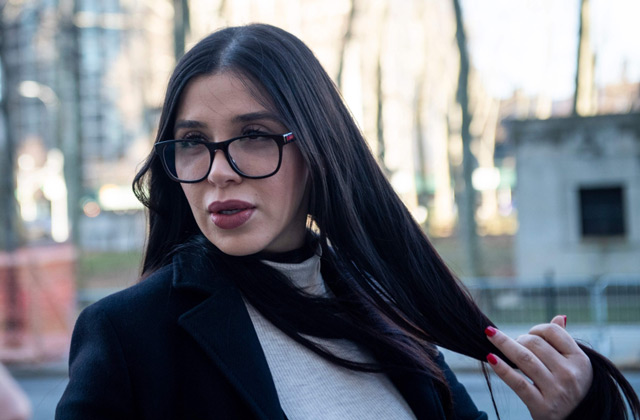 The wife of Joaquin "El Chapo" Guzman, Emma Coronel Aispuro, arrives at the US Federal Courthouse in Brooklyn January 9, 2019 in New York.

Guzman is currently on trial in New York, charged with trafficking 155 tonnes of cocaine into the United States as head of the powerful Sinaloa cartel.

"We have asked (the Mexican foreign minister to petition US authorities) for a humanitarian visa for Chapo Guzman's mother, Maria Consuelo, his sister Hermilda and his other sister Bernarda," Jose Luis Gonzalez Meza, one of Guzman's many lawyers, told journalists outside the foreign ministry in Mexico City.

"His mother is getting on in years - she's over 80 - and is in delicate health and wants to see her son."

Guzman, 61, was extradited to the United States in 2017 after staging two spectacular prison breaks in Mexico. 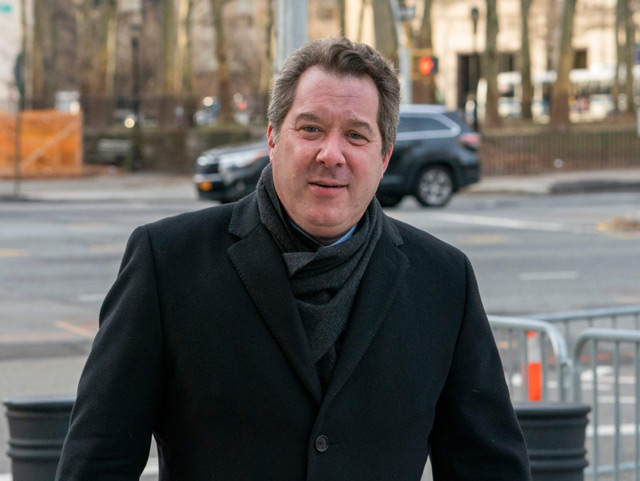 He is being held in solitary confinement in a New York federal prison, where the only people currently allowed to visit him - separated by a pane of glass - are his lawyers.

Guzman's attorneys also said they were contesting his extradition as illegal and said his rights have been violated, alleging irregularities in his trial.

Four Guzman supporters demonstrated nearby with signs reading, "Chapo, we love you!" and "Chapo, the people support you."