Cristiano Ronaldo avoided jail on Tuesday but was ordered to pay 3.57 million euros ($4.1 million) for committing tax fraud when he was at Real Madrid, a Madrid court ruled.

The court sentenced Ronaldo to a two-year jail sentence that it immediately reduced to a fine of 365,000 euros, which adds on to another penalty of 3.2 million euros, the sentence read.

A court spokesman said it was not immediately clear if this fine would be added onto the 18.8 million euros that Ronaldo had agreed to pay Spain's taxman under a deal reached in June last year. 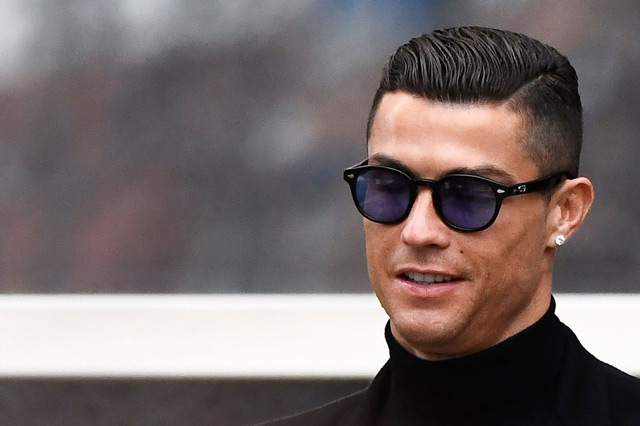 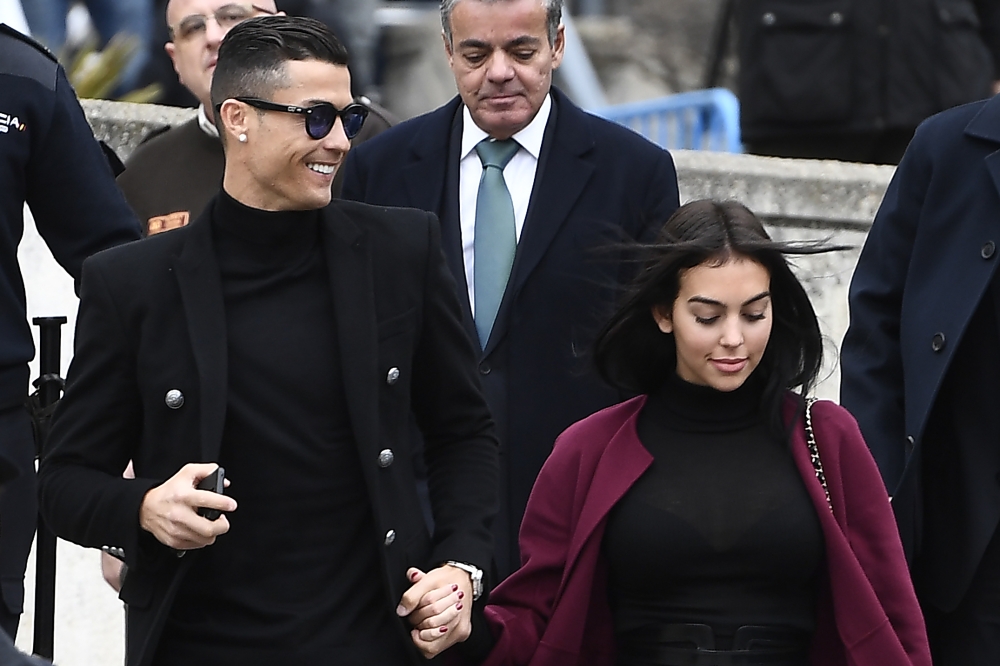