During the recording of a television chat show, a teenager accused her father of poisoning three people to death in 2008 and burying their bodies near a well in the courtyard of their house.

The girl and her boyfriend were guests on the show along with the girl's parents. She repeatedly refused to leave her boyfriend and go back to her parents' house. When the show hostess pressed her for the reason, the teenager broke down and confessed that her father had committed triple murders and killed a man, his daughter and son-in-law in cold blood, reports The Times of India.

She feared that he would kill her and her boyfriend as well.

The girl's parents were furious when they heard this and refuted the claim. They said they were innocent and left for their village.

The television channel called the police and tried to verify the information. Police officials were despatched to the village and it was discovered that three people actually went missing four years ago. The lady of that family approached the police when she watched the programme being aired on Zee tv. The police dug up three skeletons from the site that was pointed out by the teenager on the chat show.

Meanwhile, the girl's father has absconded. He had killed the trio in order to cheat the family of their gold jewellery which had been kept in his safekeeping. 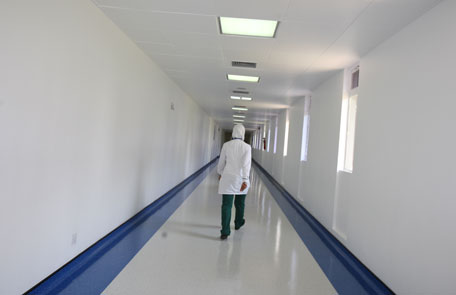 Child who escaped death by torture still cries in her sleep 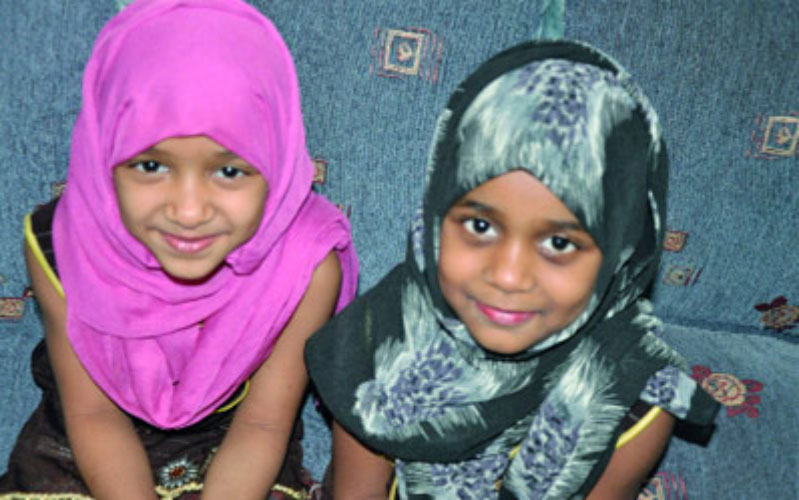