A London couple delusionally obsessed with a former boy-band star were found guilty Thursday of murdering their French nanny and burning her body on a bonfire in their backyard.

A jury at the Central Criminal Court convicted 35-year-old Sabrina Kouider and 40-year-old Ouissem Medouni after six days of deliberation. 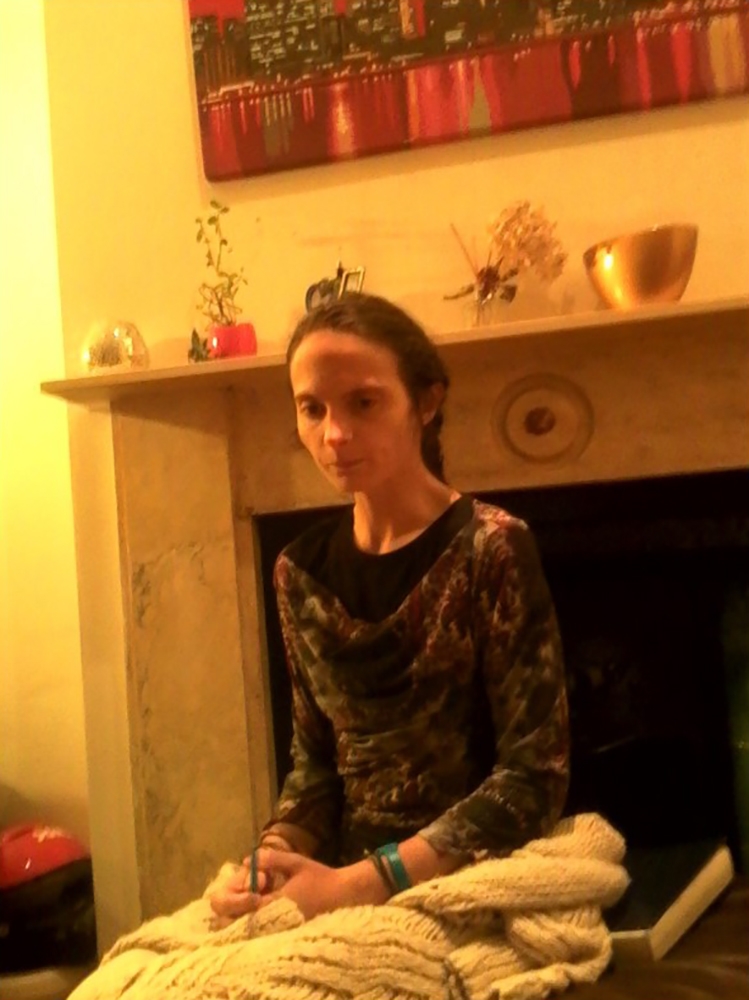 The French couple, who had a turbulent on-off relationship, denied killing Sophie Lionnet, though they admitted disposing of the body. Each defendant blamed the other for the death of the 21-year-old Frenchwoman.

Prosecutors say the pair killed Lionnet after becoming obsessed with the belief she was in league with Kouider’s ex-boyfriend Mark Walton, a founding member of Irish boy band Boyzone.

Kouider was said to be fixated on Walton and believed Lionnet was having an affair with him and helping him carry out a sex-abuse plot — though in fact the two had never met. Kouider and Medouni, a banker, repeatedly interrogated Lionnet in an attempt to make her confess.

Prosecutors said the couple starved the nanny, beat her with an electrical cable and tortured her by dunking her head under water. After killing her in a bathtub in September, they threw her body on a bonfire in their yard in an affluent area of southwest London near the home of the Wimbledon tennis tournament.

When neighbors called firefighters because of the pungent-smelling smoke, Medouni claimed the charred remains belonged to a sheep.

Walton, a music producer who lives in Los Angeles, said his two-year relationship with Kouidar was “the most turbulent relationship I had ever been in.”

He described in court how she would sometimes “flip, get very angry, very loud and just not care where we were. She would just go crazy over something trivial.” 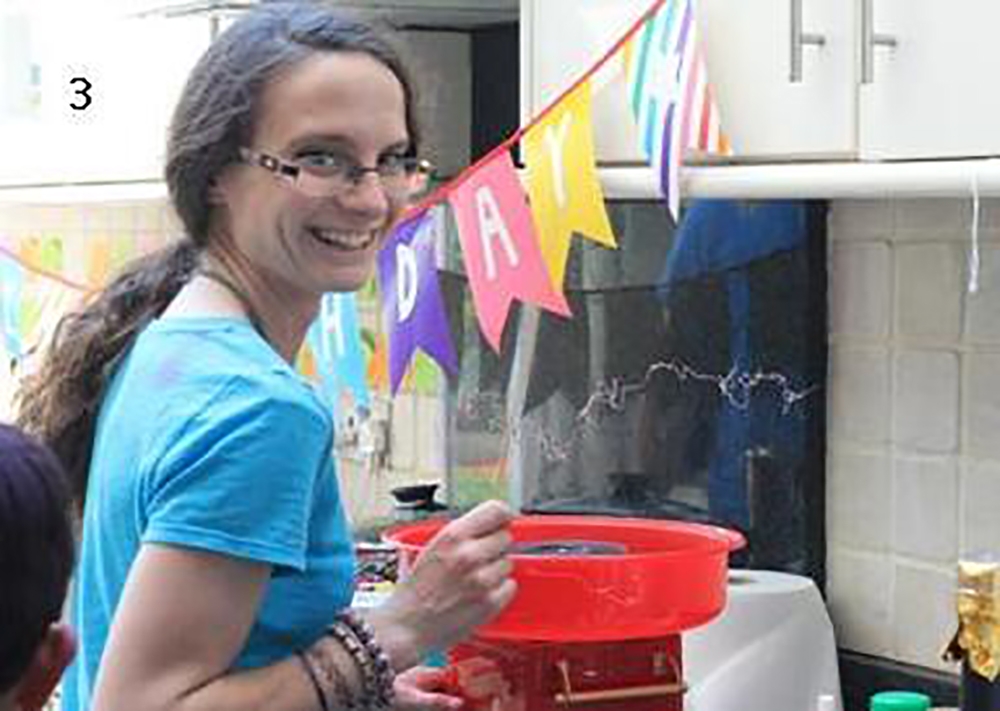 He continued to pay Kouidar’s rent for a time after they split up in 2013. After he stopped, she began a campaign of harassment, reporting him to police more than 30 times for allegedly sexually abusing a cat, using black magic and hiring a helicopter to spy on her. Frustrated that police were not taking her seriously, she accused Walton on Facebook of being a pedophile.

Prosecutor Richard Horwell told jurors that the couple’s “unhealthy, myopic, all-consuming and groundless” obsession with Walton had deprived them of reason.

Kouider collapsed in tears as the jury foreman delivered the verdicts, while Medouni hung his head. The pair will be sentenced June 26.

The victim’s father, Patrick Lionnet, said in court that his daughter was a “kind, quiet and reserved” young woman who loved children and animals.

Her mother, Catherine Devallone, wept in court and called her daughter’s killers “monsters.”

“These monsters repeatedly beat Sophie,” she said in a statement. “They starved, tortured and broke her. They took away her dignity and finally her life.

“Our Sophie will soon be laid to rest. No god will ever forgive you both for what you have done to our daughter.”

Aisling Hosein of the Crown Prosecution Service said “only Kouider and Medouni know exactly how they killed Sophie, but the prosecution was able to prove that she died as a result of purposeful and sustained violence, and not by accident.”

Detective Inspector Domenica Catino, who led the investigation, called it an “extremely harrowing and tragic case.”

“I believe that we are Sophie’s voice telling of the torment, abuse and torture she suffered, and today she has finally been heard,” Catino said.