Police in Oregon arrested a man Friday on suspicion of murder and kidnapping following the disappearance of a woman and their 3-year-old son.

A search was continuing for the mother and son, but police had little hope they were alive.

Karissa Fretwell, 25, of Salem and her son William haven’t been heard from since May 13.

Photos of the suspect with a distinctive walrus mustache and thinning brown hair had been published in newspapers and broadcast on TV news.

“Everybody that’s been involved in this case continues to hope for the safe return of Karissa and William,” Upkes said. 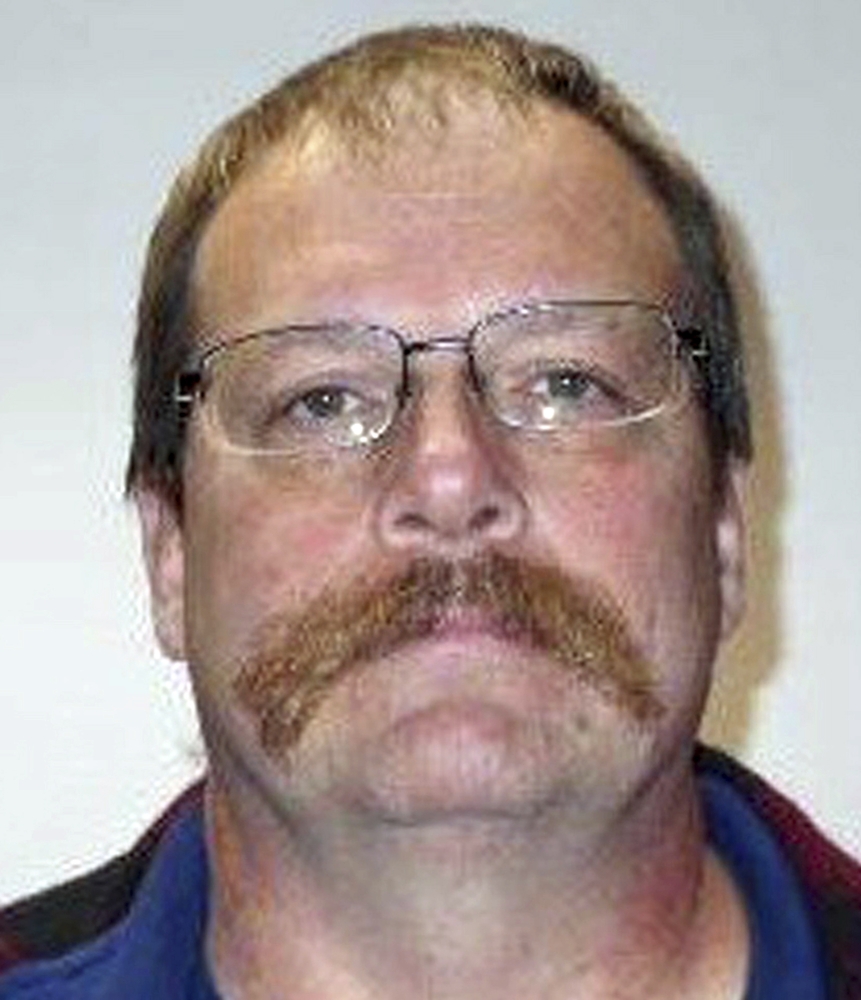 The mother and son were last seen in west Salem, Upkes said. Her family reported them missing when she didn’t show up for work May 17.

Police, including divers, were searching a rural area southwest of Portland.

“It’s taking an incredible toll on everybody who’s out there. They’re working around the clock, following all leads,” Upkes said.

Court papers show Fretwell went to court last year to establish that Wolfe was William’s father. A DNA test verified her claim, and Fretwell then filed a petition seeking more than $1,000 a month in child support from Wolfe, court records show.

Wolfe is married to another woman, police confirmed.

Upkes said there were aspects of the case he couldn’t reveal because the investigation was ongoing. He did say there are no additional suspects.

He said Wolfe would be lodged in the jail in Yamhill County, where the search is being carried out.

Fretwell’s Facebook page is full of smiling photos of her and William, including one in the hospital right after his birth. She is a student at Western Oregon University.

In her profile, she wrote “My son is my world … Future WOU graduate, BIG DREAMER!”

Fretwell’s sister did not immediately return a message sent through Facebook.