Australian and US authorities on Friday announced they had seized around a billion dollars worth of methylamphetamine - or "ice" - in a bust that revealed new ties between Mexican cartels and Aussie biker gangs. 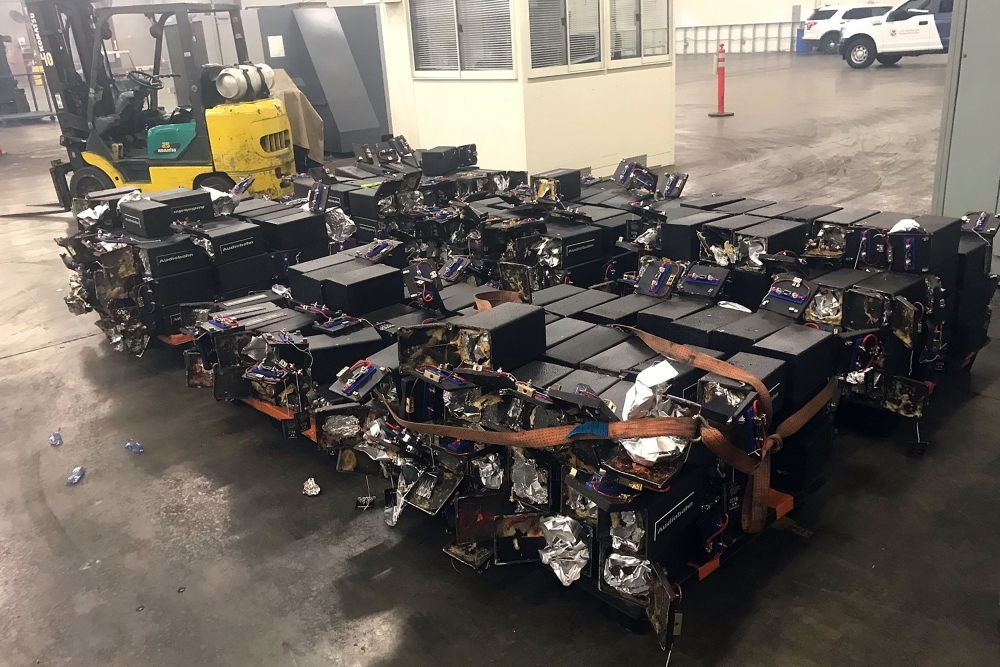 The Australian Federal Police said that a joint investigation led the US Immigration and Customs Enforcement to uncover 1.7 tonnes of drugs in California last month.

US authorities said the illicit cargo - with a street value of AUS$1.29 billion, or US$900 million - was hidden in two shipping containers carrying audio equipment bound for Australia.

After a series of raids this month, two US nationals and four Australians were arrested this week in the Melbourne and Sydney areas.

They face various charges, including attempting to import illegal drugs, and face maximum sentences of life in prison in Australia if convicted.

The investigation appeared to reveal cooperation between Mexican cartels and Australian biker gangs, developing what authorities say is a worrying new vector for drugs to arrive to Australia.

"This is a serious warning, we now believe the Mexican cartels are actively targeting Australia," said Assistant Commissioner Bruce Hill of the Australian Federal Police.

"They have been sending smaller amounts over the years, this is now flagging their intent. Australia is now being targeted," he said.

"The cartel is one of the most powerful and violent drug trafficking syndicates in the world," he said, without naming the cartel involved.

Hill pointed to high Australian street prices and prevalent drug use as a "drawcard" for organised crime.

Colombian and Mexican cartels have long looked to local partners to open new markets for their produce and shift legal risk.