Pakistan’s anti-graft body has arrested the sister of former president Asif Ali Zardari in connection with a multi-million-dollar money laundering case following rejection of her bail by a court.

Faryal Talpur, also a politician, was taken into custody Thursday by the National Accountability Bureau in Islamabad. 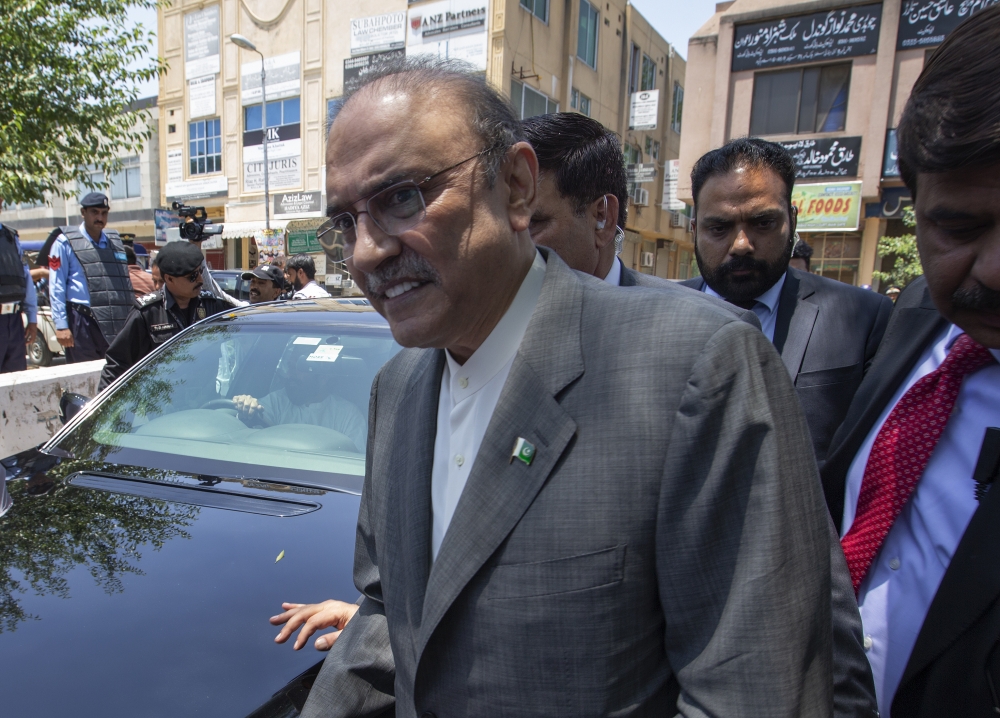 The latest development came days after a court rejected bail requests from Zardari and Talpur, drawing condemnation from the opposition, which has accused Prime Minister Imran Khan of victimizing his opponents.

Talpur’s arrest comes hours after Pakistan’s Supreme Judicial Council began examining a government request for the removal of senior judge Qazi Faez Eisa for concealing assets abroad. That request came amid a nationwide protest by lawyers, who say Khan was victimizing the judge for criticizing the military in one of his recent verdicts.