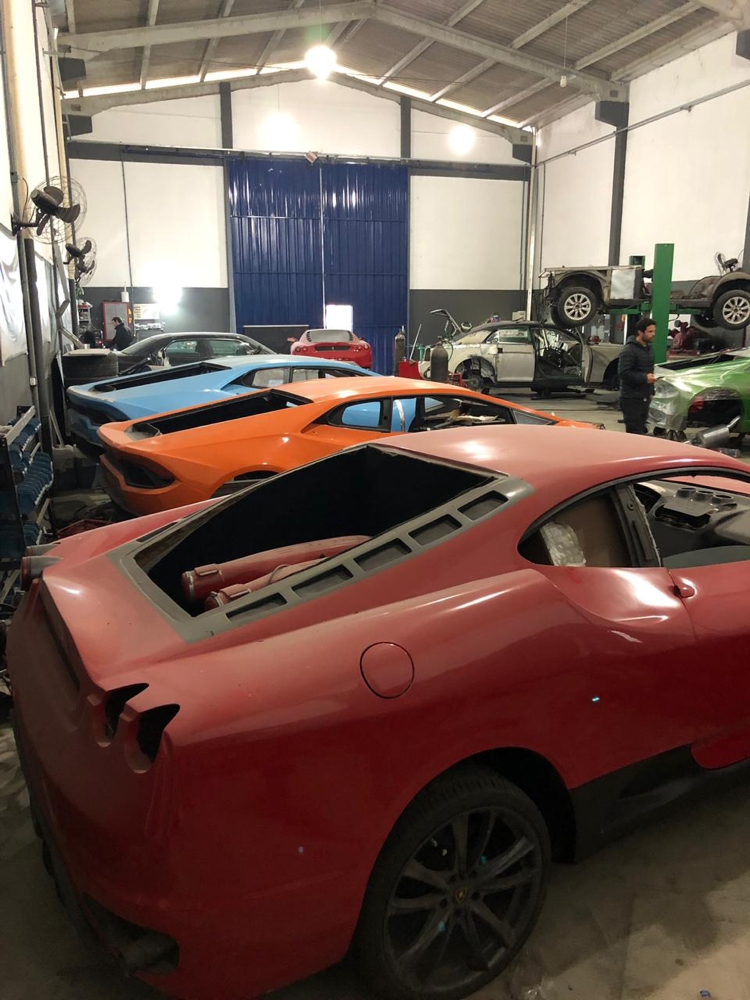 A father and son who owned the workshop in the southern state of Santa Catarina have been arrested on industrial property charges. 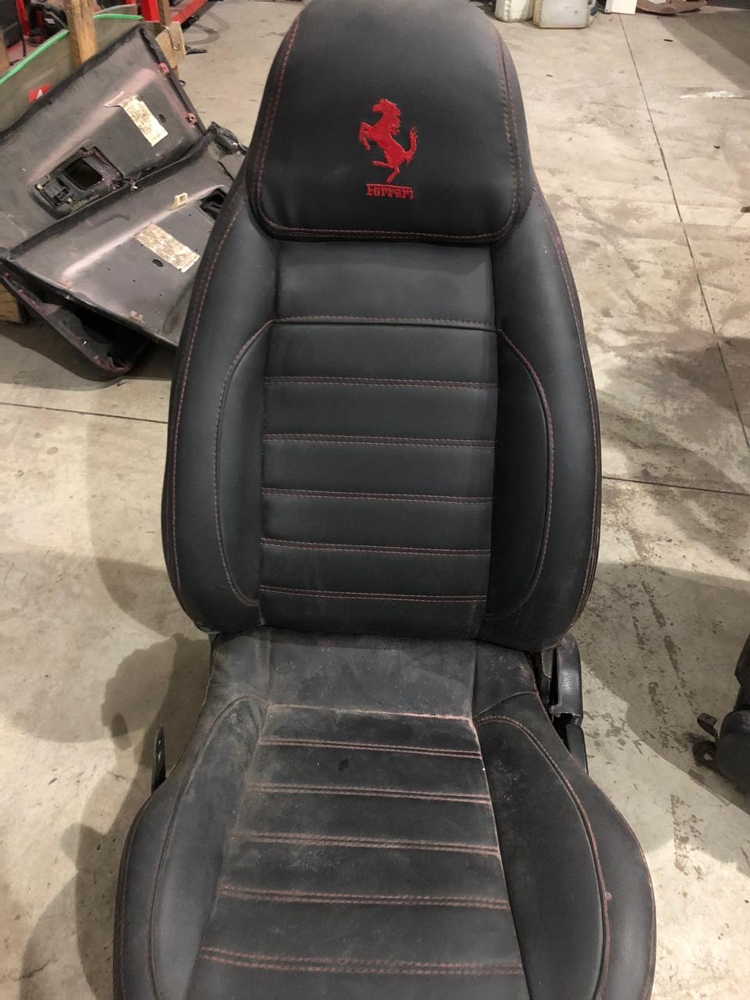 Officials didn’t say what sort of parts were used to build the vehicles, but they distributed photos showing sleek bodies, as well as badges and accessories emblazoned with the Italian brands. 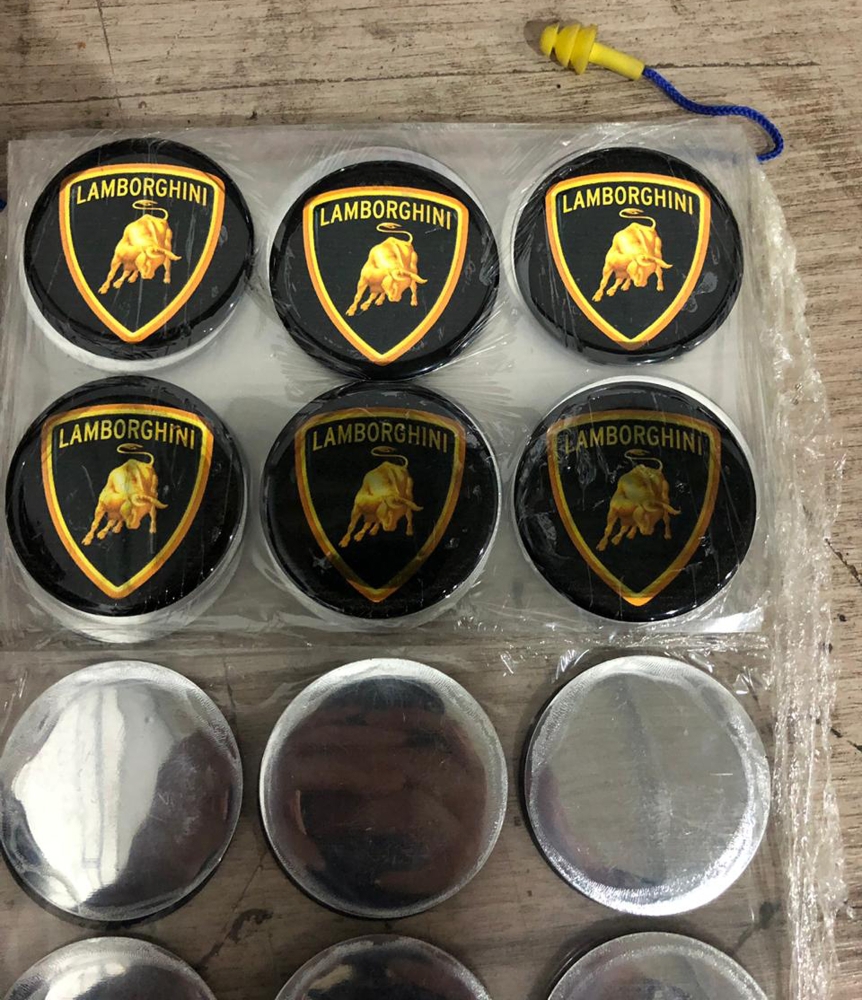 Monday’s raid followed a complaint by the Italian companies.

Eight partially finished vehicles were seized in the raid, and police said they are investigating how many were made.