A haul of frozen tiger carcasses found in a car in Hanoi has led to the arrest of a key wildlife trafficking suspect, Vietnamese state media said Friday, as the country tries to tackle a well-worn smuggling route from Laos.

Nguyen Huu Hue, who is believed to have smuggled animals in from neighbouring Laos for years, was arrested Thursday with two other people after seven dead tigers were discovered in their vehicle at a parking lot, according to Cong An Nhan Dan newspaper.

"Hue set up a company... which sells building material as a cover for the illegal trading of tigers and wildlife," Cong An Nhan Dan, the official mouthpiece of the Ministry of Public Security, reported.

All seven tigers appeared to be cubs, according to photos of the seizure.

It was not immediately clear if the dead tigers had come from the wild or from the many illegal tiger farms in Laos, which supply much of Asia's demand for tiger meat and parts.

Police have previously busted several other members of the same wildlife trafficking ring, which has been running for several years from a central province which shares a border with Laos.

Vietnam is both a consumption hub and popular smuggling route for illegal wildlife - from tigers to elephant tusks, pangolins and rhino horn. 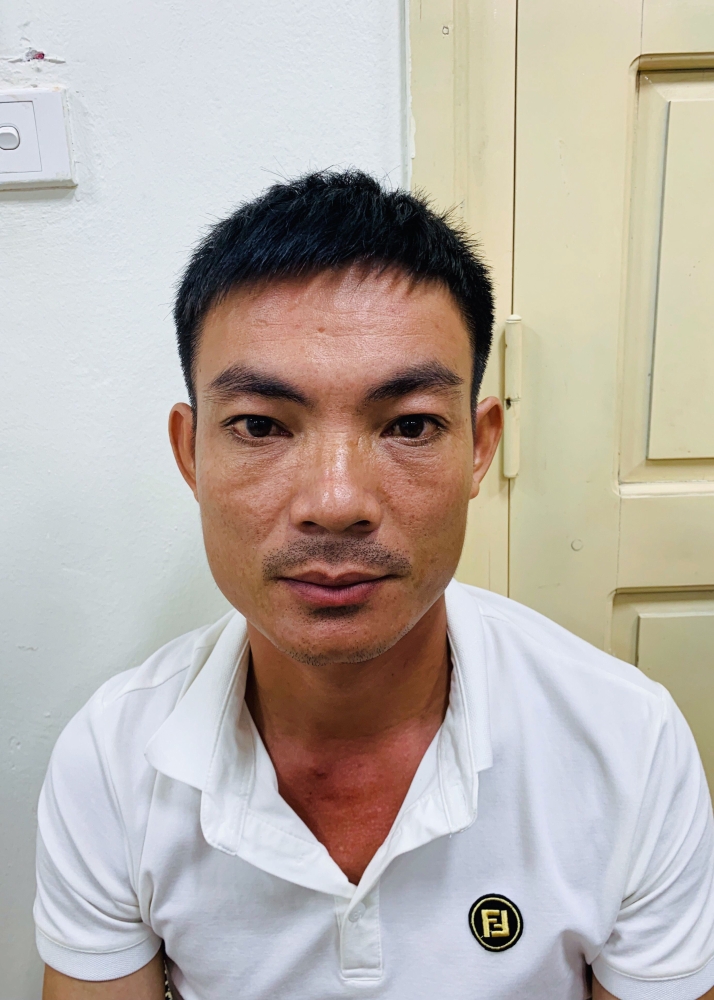 Phan Van Vui is pictured following his arrest by police in Hanoi. (AFP)

Some of it is destined for domestic consumption in Vietnam, while the rest is smuggled on to China.

Tiger parts are used for traditional medicine or jewellery in Vietnam, where the once-large population of the endangered cats has dwindled dramatically.

Their bones are commonly boiled down and mixed with rice to make an elixir believed to treat arthritis and promote strength.

The smugglers' arrest in Hanoi follows a record seizure in Singapore this week of nearly nine tonnes of ivory and a huge stash of pangolin scales destined for Vietnam.

Hanoi has long vowed to crack down on the illegal wildlife trade, though conservationists say the black market persists thanks to weak law enforcement.