Woman who didn’t give man money pushed into traffic

Police have arrested a homeless man in Tennessee who they say pushed a woman into traffic after she refused to give him money. 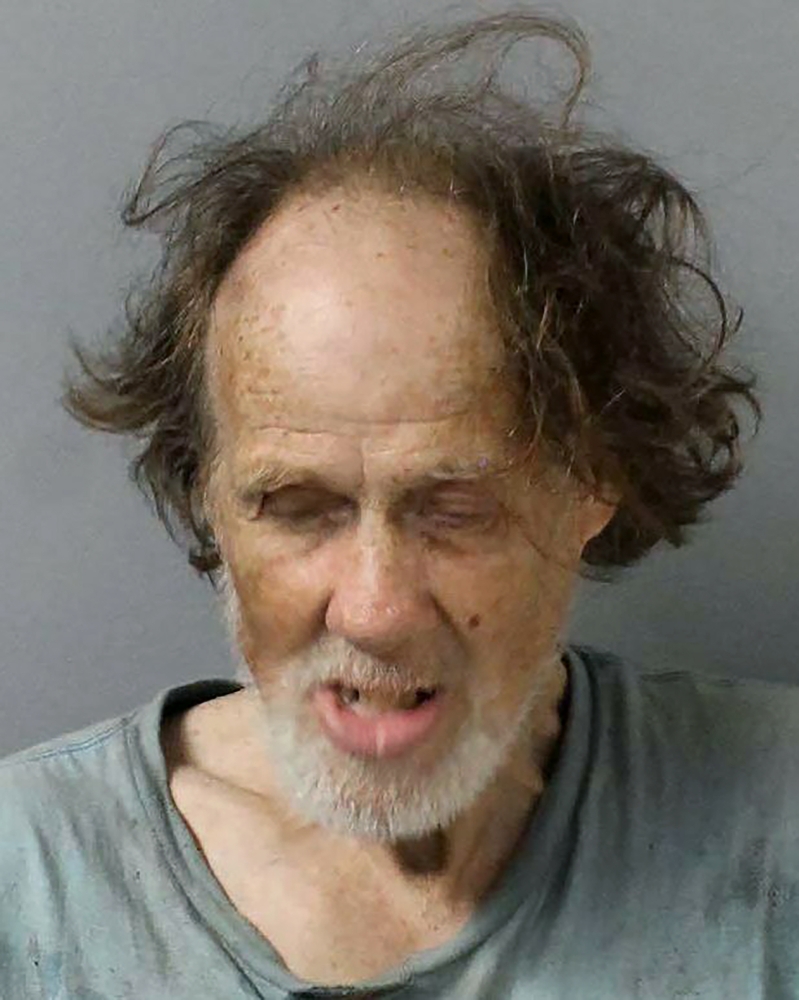 News outlets report 65-year-old Timothy Donahoe was arrested Wednesday and charged with assault and reckless endangerment. According to an arrest affidavit, Donahoe approached a woman on the evening of June 21 and asked for money. When the woman said she didn’t carry cash, police say Donahoe punched her and pushed her into the road in front of a moving vehicle.

The vehicle didn’t hit her, but police say her face was bruised. News outlets report she identified Donahoe through a photo lineup.

The reports don’t say whether Donahoe has an attorney who can speak for him.