The last time Bollywood actor Aishwarya Rai Bachchan and Shah Rukh Khan came together in 'Devdas', they set the Box Office on fire.

Despite being a successful pair on-screen Ash and SRK were never cast together since then.

Now, amid talks about Ash making a comeback after her sabbatical, rumour were riff that choreographer-turned-director Farah Khan has approached Aishwarya for the female lead in 'Happy New Year' (HNY) opposite Shah Rukh Khan.

Ash apparently showed interest in the project and wanted to read the script but she later changed her mind and turned it down.

Reason - Aishwarya wanted to be paired opposite husband Abhishek Bachchan (who also stars in the movie) and not Shah Rukh.

An Indian daily reports that Ash has reservations about acting in the same film with Abhsihek and not being cast opposite him. The actress feels her audiences might reject the film if they do not see the couple together.

Such a clause on Ash's part is rather uncanny as the husband and wife have been part of same movie in the past but were not paired opposite each other; the latest being 'Raavan'.

However, this only puts director Farah Khan in a tight situation.

After Ash's rejection it means the hunt for the lead actress to star opposite Shah Rukh is still on.

Farah Khan had pinned her hopes on Ash as she was not keen on casting obvious options like Kareena Kapoor and Deepika Padukone. Farah also wants to avoid casting Katrina Kaif and Anushka Sharma opposite SRK after 'Jab Tak Hai Jaan'.

Moreover, Ash is also gearing up for her return to the silver screen after her maternity break.

Farah hoped that the actress could open her new account with her movie with Shah Rukh.

But it seems Aishwarya Rai has some other plans up her sleeves. 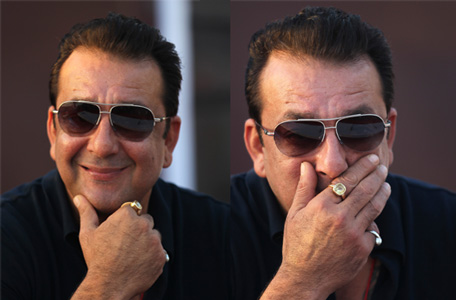 Find out who is the Most Desirable Man - Salman, Hrithik, John or ... 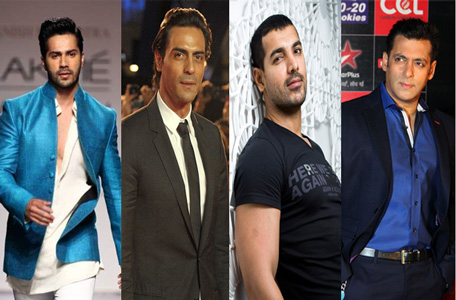