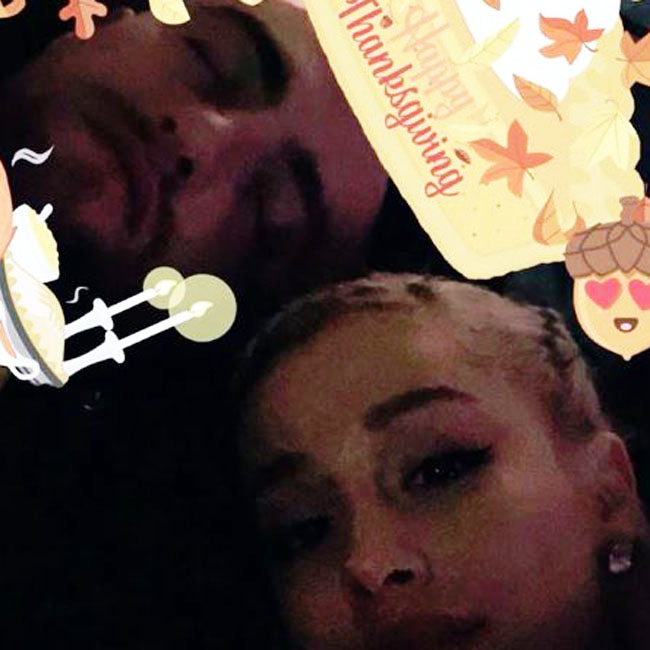 The 25-year-old singer - who has recently been dealing with the tragic death of the rapper in September, and the end of her engagement to comedian Pete Davidson - has shared a touching message in which she confesses that her ex, Mac, is "very missed".

Ariana shared a photo of herself with Mac - who died from an accidental drug overdose - during the annual holiday in 2017 on her Instagram Story and she captioned the image: "You're v missed. (sic)"

Ariana has previously admitted she has relied on therapy to help her get through the tough times.

One fan commented on her new song 'Thank U, Next' - which mentions a few of her past partners, including Pete, Mac, Big Sean, and Ricky Alvarez - by writing: "who is ariana's therapist and are they accepting new clients (sic)"

And the 'No Tears Left to Cry' hitmaker then responded: "lmaoaoo this is funny as f**k but in all honesty therapy has saved my life so many times. if you're afraid to ask for help, don't be. u don't have to be in constant pain & u can process trauma. i've got a lot of work to do but it's a start to even be aware that it's possible. (sic)"

The chart-topping star thanked her fans for helping to make 2018 so "interesting", although she also conceded it'd been "challenging".

Ariana wrote on Twitter: "i love y'all so damn much. thank u so so much for everything

"what an interesting, challenging, painful and yet beautiful and exciting chapter of life ..... when it rains it pours but i'm embracing all of it. i'm excited for whatever else the universe has in store for me. she's growing n she's grateful. (sic)"