Best of the Worst in Bollywood: Salman, Katrina, Sonakshi, Sonam...

They both are nominated for including worst film, worst actor and worst director beside other categories.

'Humshakals' is also nominated in the category of 'most atrocious lyrics' and for 'Baawra Ho Gaya Hai Ke' award.

The 7th Annual Golden Kela Awards, the Indian version of Razzies acknowledges the worst that Bollywood had to offer in the year 2014. The nominations have been announced and Voting opens on February 18th, 2015 at www.goldenkela.com 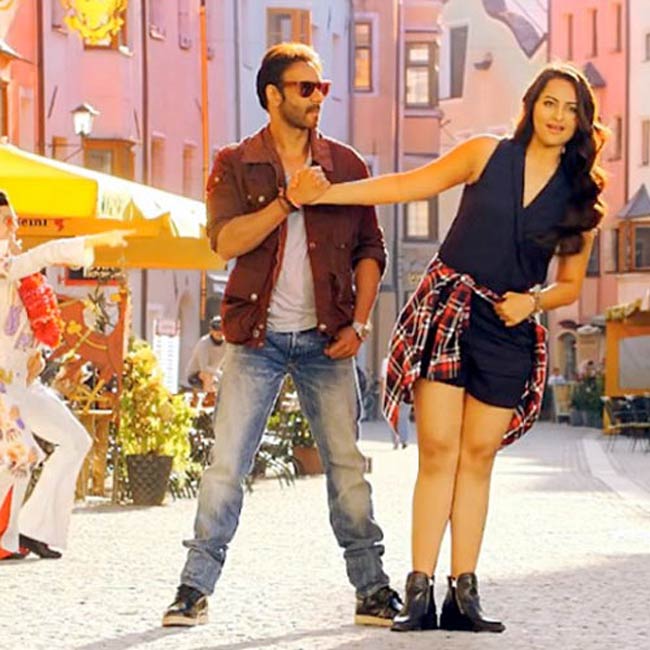 Other movies in the worst film category are Salman Khan-starrer 'Kick', Hrithik Roshan-starrer 'Bang Bang!' and Shah Rukh Khan starrer 'Happy New Year', all three being hits at the box-office. 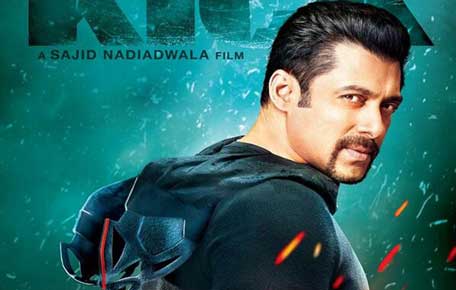 For his triple role in 'Humsahakals', Saif is competing for the worst actor title against Devgn for 'Action Jackson', Arjun Kapoor for 'Gunday' and everything else, Salman for 'Kick' and Rani Mukerji for her tough cop act in 'Mardaani'.

Sonakshi is the front-runner in the worst actress category as she has been nominated not only for 'Action Jackson' but also for her work in Tamil superstar Rajinikanth-starrer 'Lingaa' and 'Holiday'.

She is competing against Katrina Kaif (Bang Bang!), Sonam Kapoor for Everything She Did, Tamannah Bhatia for 'Entertainment' and Jacqueline Fernandes for 'Kick'.

Sonam also made it to the list of another category 'Why Are You Still Trying Award' along with Jackie Bhagnani, Himesh Reshammiya, Subhash Ghai, Ayushman Khurana, Yami Gautam.