Bipasha Basu in, Aishwarya Rai out?

While the makers of the film Woh Kaun Thi? (read Prernaa Arora) were contemplating to cast Aishwarya Rai in the lead role in the film, we are told that Ash may not be in the project, but it will be the horror queen of Bollywood Bipasha Basu – who will play the lead role in the film. Starring opposite her will be the handsome partner from the Kri-Arj Entertainment stable Arjun N Kapoor. Studio Five Elements have taken over the project and the director is said to be in the process of finalisation. 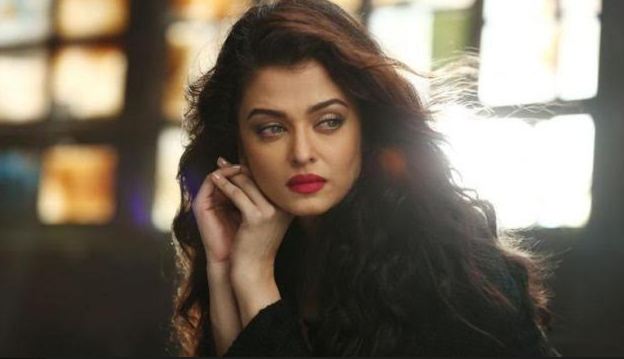 “Arjun N Kapoor was readying himself to be an actor and now that he is ready and a new company with Prernaa also on board is handling the project, Bipasha Basu has more or less been pencilled in as the heroine. The film will go on the floors next month,” says a source.

For whose who tuned in late to Bollywood, Who Kaun Thi? is a film starring Sadhana and Manoj Kumar which was made in 1964.

Interestingly Taapsee Pannu has stepped in for Aishwarya in another cop drama produced by Shaailesh R Singh.