Down the ages, Indian cinema has been represented at the Cannes Film Festival by actressess talented and beautiful (though not always both). Here's a look at the Bollywood beauty roll call that has gave India the 'Cannes do' attitude. 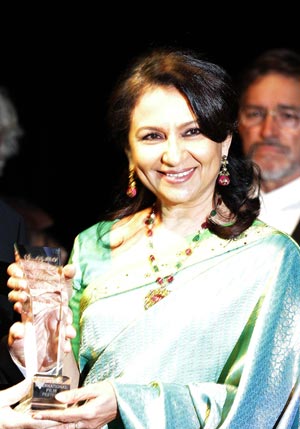 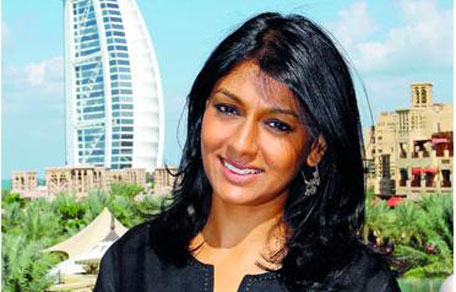 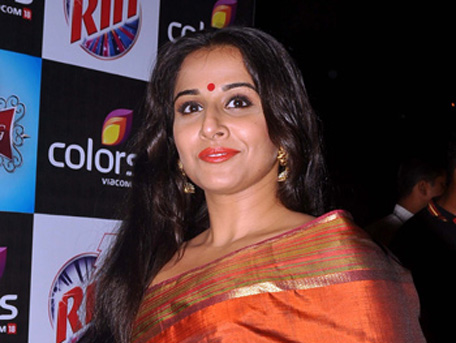 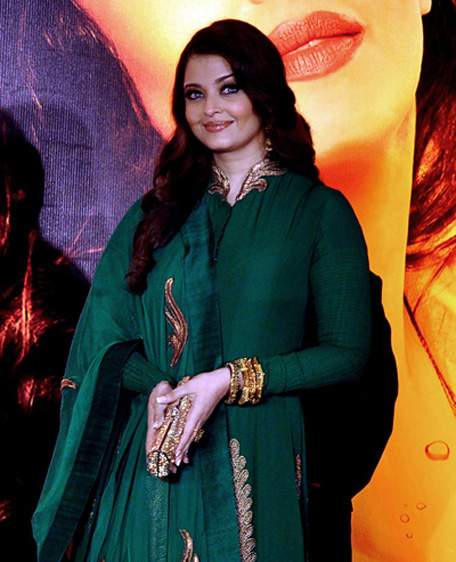 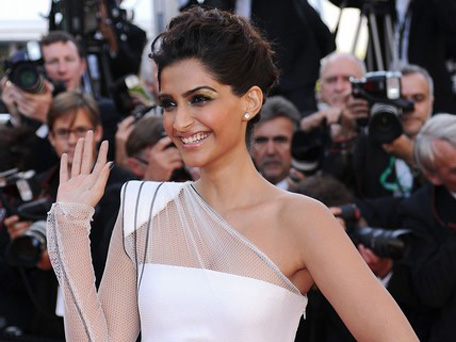 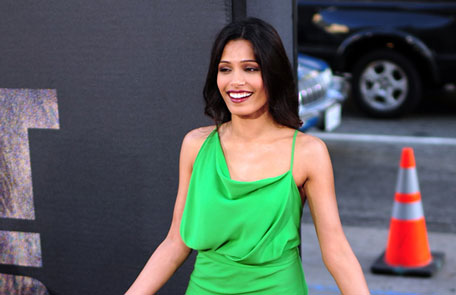 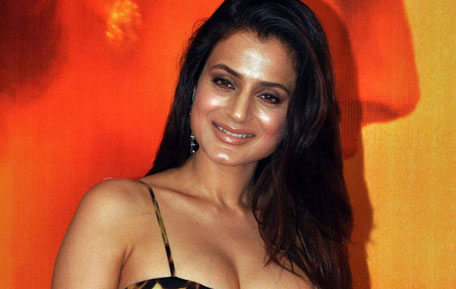