Indian cricketer Virat Kohli and ex-girlfriend Anushka Sharma might be giving their relationship another try.

The two were spotted at a club in Bandra (Mumbai) on April 6 enjoying a cozy dinner.

According to a media report, onlookers mention that the two were lost in a deep discussion and seemed happy and content.

Anushka and Virat's break up news has been making the rounds over the past few weeks.

Though the two never released any official statement, sources confirmed that the two had decided to go their separate ways.

But the cricketer recently surprise everyone when he openly defended Anushka on social media.

It so happened that Anushka got trolled on social media when Virat performed brilliantly during a match. This annoyed Virat and he was quick to shut the trolls by saying that Anushka has brought nothing but positivity in his life.

Indian actress Priyanka Chopra has been making her mark on the Global map.

She slayed the red carpet at the Oscars 2016 and won hearts as one of the presenters. The actress also became the first south Asian actress to win People's Choice Award for her role in 'Quantico'.

The list of red carpet events that Priyanka has been wowing the West with, just got bigger.

She has now been invited to an equally glamorous shindig — the White House Correspondents’ Dinner that would be attended by US President Barack Obama and the First Lady Michelle Obama.

Priyanka has confirmed the news while responding to a congratulatory message on Twitter.

Apart from Priyanka, other big names like Bradley Cooper, Lucy Liu, Jane Fonda and Gladys Knight have been invited to the special dinner, which might be hosted by Nightly Show's Larry Wilmore.

US First Lady Michelle Obama and US President Barack Obama await the arrival of Chinese President Xi Jinping at the White House for a State Diner September 25, 2015 in Washington,DC. (AFP )

Larry Wilmore, the host of The Nightly Show with Larry Wilmore on Comedy Central, will be the entertainer for this edition of the annual dinner, which has been scheduled for 30 April this year.

Indian producer-actor Arbaaz Khan and wife Malaika Arora Khan are headed for a divorce after a marriage of 17 years.

Entertainment portal spotboye.com reported that Malaika moved out of their home and is said to have shifted to another apartment along with her 14-year-old son Arhaan.

Malaika has been meeting her divorce lawyer and gave instructions on how she wants to move ahead.

Spotboye reports that Malaika had clear pointers for her lawyer.

The actress was in the news recently when she was house hunting, aided by Salman Khan's business manager Reshma Shetty. She had warned the paparazzi to stay away from chasing her or she would go to the police.

And when the paparazzi did a 'cop out' on her, she managed to find a place close to the sea.

A 4BHK (bedroom, hall, kitchen) house totaling 2800 square feet seemed to be the right abode for the actress and despite a denial, has purchased a house on the fourth floor of the building and paperwork with the seller and the society is currently underway as the report goes to press.

Katrina was keen on a large house because she has a big family with seven sisters and a mother and is keen to host them whenever they are in Mumbai.

For those who tuned in late, Katrina was living in with boyfriend Ranbir Kapoor, but the twain recently spit for inexplicable reasons and Kaif had to move house. 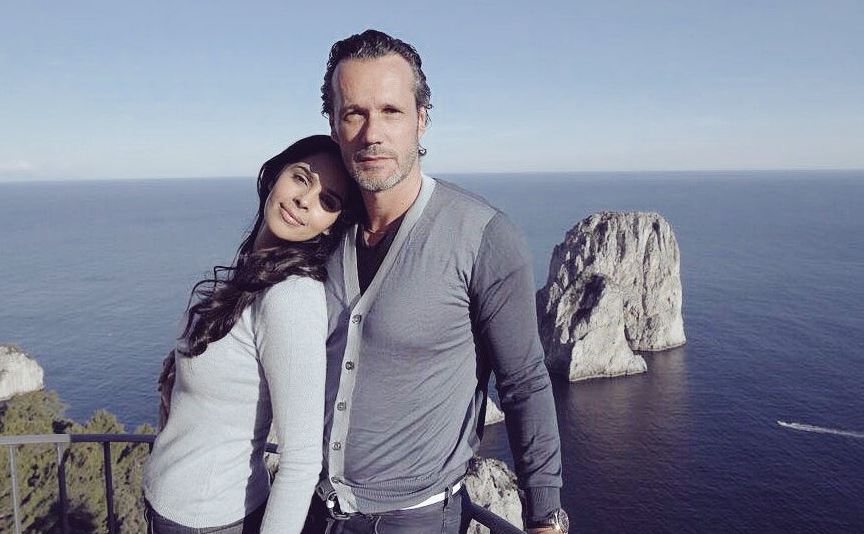 Just a day after Mallika Sherawat declared that she is in love and it is the best feeling in the world, the 39-year-old actor can't stop gushing about her love life.

The 'Murder' actor, who confirmed the news of dating a Frenchman on Twitter has finally revealed the mystery man in her life.

The much-in-love Mallika, who had kept her relationship under the wraps for quite some time, shared a picture with her French beau Cyrille Auxenfans on the micro-blogging site.

She wrote: "Falling in love is an extraordinary thing when the person you love, loves you back."

Auxenfans, a Paris-based real estate businessman, is said to have met Sherawat through common friends. And going by the pictures and statuses shared by the actor, it seems the the two are madly in love with each other.

Ever since Sanjay Dutt was released from prison, his Bollywood friends have been flocking his residence to meet him.

Almost everyone paid him a visit except Salman Khan. 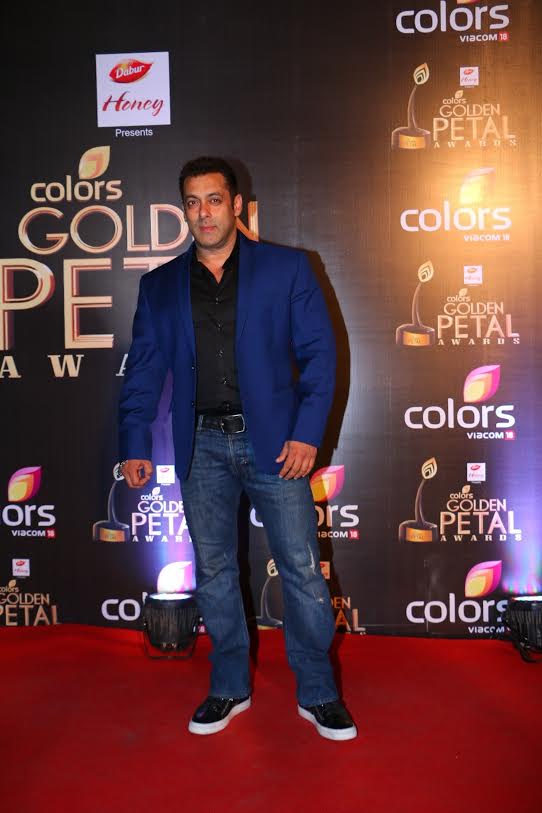 Over the years, Salman and Sanjay have always maintained that they are good friends. They have not only worked in movies but also hosted reality shows together. 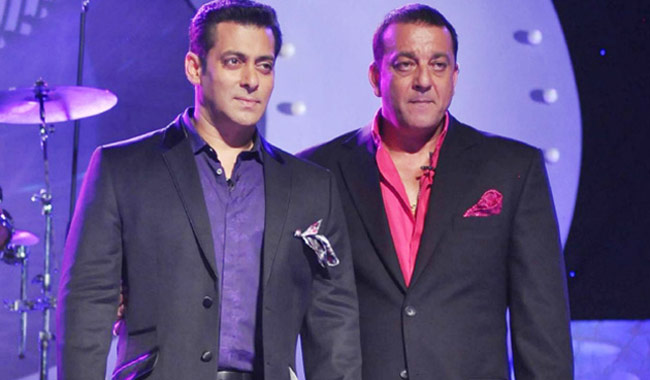 Salman had even gone on record to say that he'll party with Dutt once he's released from prison.

However, looks like things aren't too well between them. The two allegedly avoided each other at a mutual friend's wedding recently.

It's common knowledge that Salman Khan and Ranbir Kapoor are at loggerheads ever since the former's girlfriend allegedly left him for Ranbir, leaving him furious.

Malaika soon to file for divorce from Arbaaz

All is not well between Malaika Arora Khan and husband Arbaaaz Khan. The rumours of their split have been doing the rounds since quite some time now and it seems like Malaika can’t take it anymore.

According to a leading daily, Malaika is keen to file for divorce despite brother-in-law Salman's repeated attempts to patch things up between the two.

Malaika has informed Salman and the Khan family that she has been single-handedly been providing for Arhaan financially, even paying for his exorbitant school tuition fees.

A close friend of Malaika has confirmed that she will file for divorce.

Rumours of their split started surfacing when the couple signed up as hosts for the reality TV show, Power Couple, but filmed together only three episodes. Even when they did film together, they'd arrive in separate cars, use individual green rooms and leave separately. Malaika is even believed to have rented a new apartment in Khar and is living there with her son since the past 3 months.

Salman trying to save brother's marriage

Actor Salman Khan has taken it upon himself to resolve the differences between his brother, actor-filmmaker Arbaaz Khan and his wife, actor Malaika Arora Khan.

The two have been in news after reports surfaced that their marriage is troubled. Malaika has allegedly moved out of Arbaaz's house with their 14-year-old son.

According to entertainment website spotboye.com, Salman had a chat with Malaika and requested her to reconsider her decision of ending the marriage.

Arbaaz appears to be in a mood for reconciliation and recently spoke about her on a television show saying how possessive he has become towards his wife and is afraid of losing her. 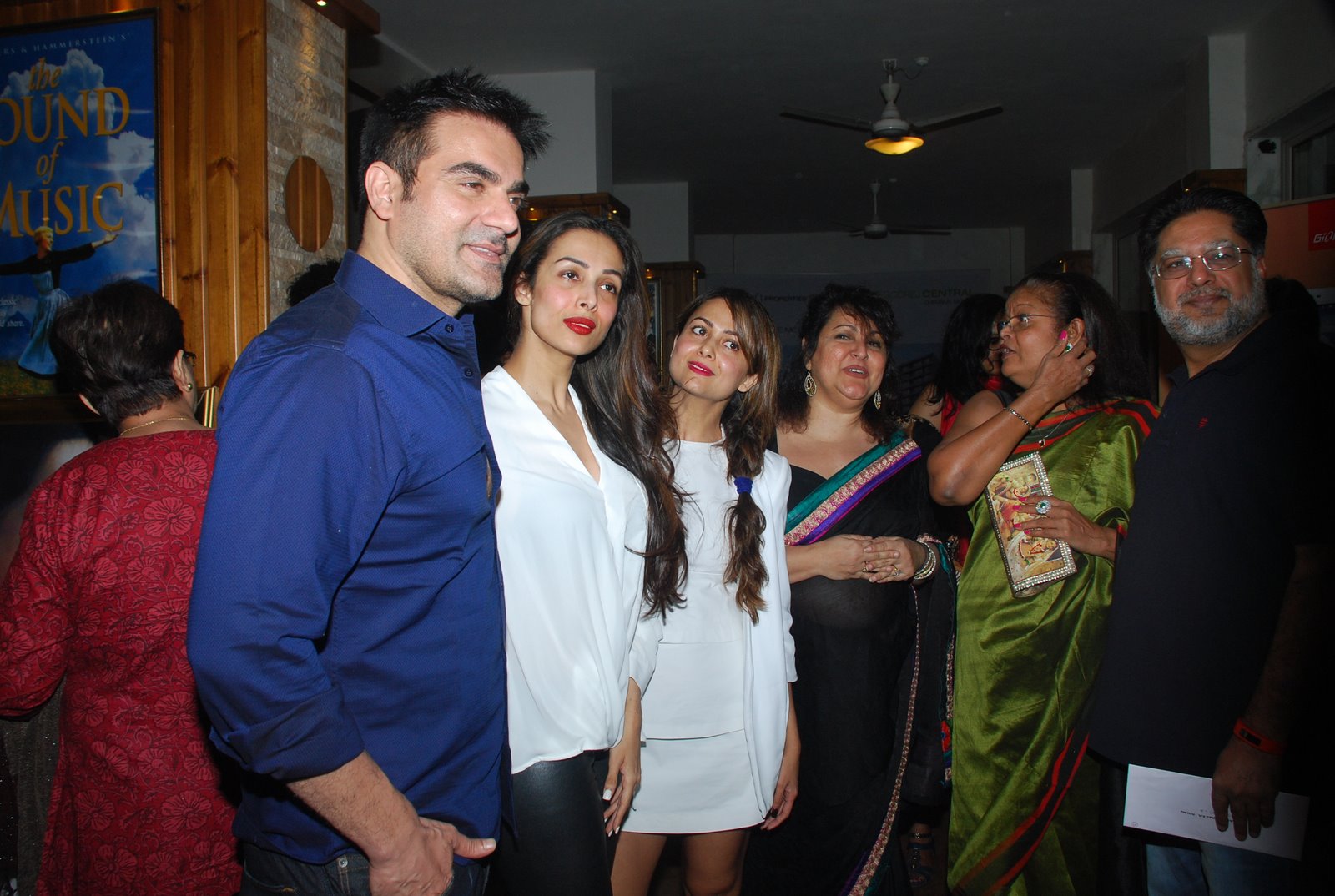 The Khan and Arora family are also trying their best to unite the troubled couple. 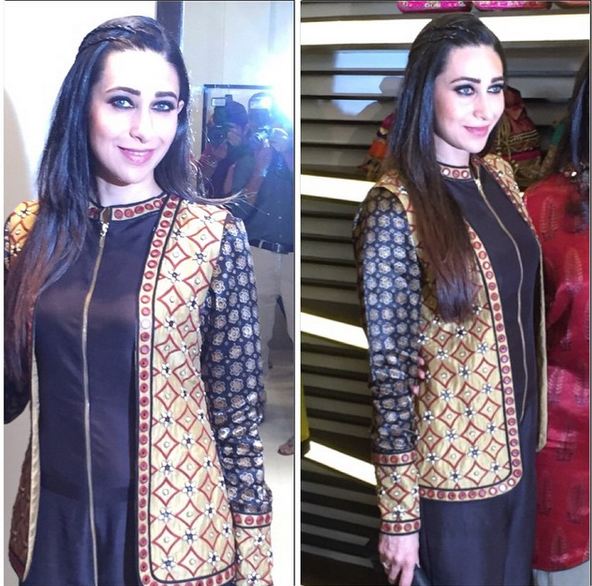 Karisma Kapoor and her estranged industrialist husband Sunjay Kapur's divorce case is getting murkier by the day.

In a recent turn of events, now Karisma has filed a case against Sunjay and his mother alleging them of dowry harassment and domestic violence.

According to a report in a leading tabloid, the complaint was given on behalf of the actress by her lawyer last week.

Karisma with her children Samaira and Kiaan. (Sanskriti Media and Entertainment)

Another tabloid reports, that Karisma has filed a domestic violence case and also demanded more compensation for her two children.

She has further stated that, Sunjay despite being married to her, has been residing with another woman and her child.

Bipasha Basu and Karan Singh Grover have been painting the town red - rather social media red - with their whirlwind rendezvous.

Since the time they were paired together in 'Alone' (2015) the two have been inseparable.

There have been reports of torrid affair, but the two kept away from acknowledging it in public.

The reason may have been Karan's pending divorce case.

But now his divorce with second wife Jennifer Winget has been finalised.

Karan and Jennifer were granted divorce last month, so he is official single again. 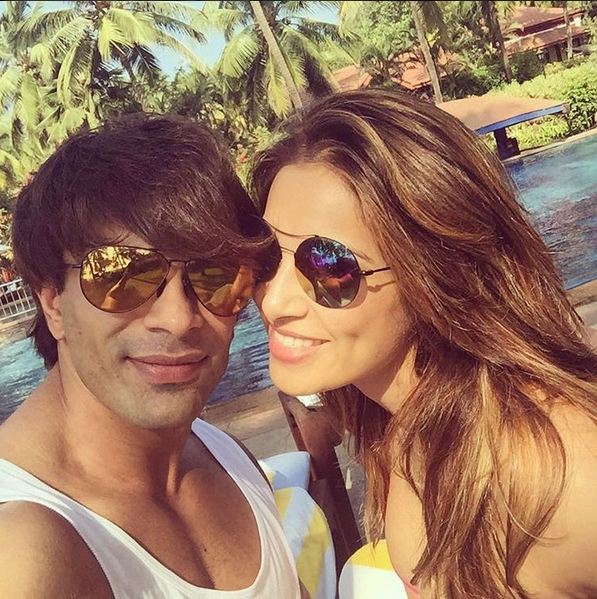 There are also whispers of him and Bipasha taking their relationship to the next level.

Karan was introduced to the Basu household and also met Bipasha's mother. He seemed extremly pleased. He wrote in his Instagram, "The most important night of my life...In the midst of angels...Lucky me..."

Entertainment websites in India report that the lovebirds will be exchanging rings next month and the wedding will follow soon.

If PinkVilla is to be believed both are planning to get married by April end in Goa. 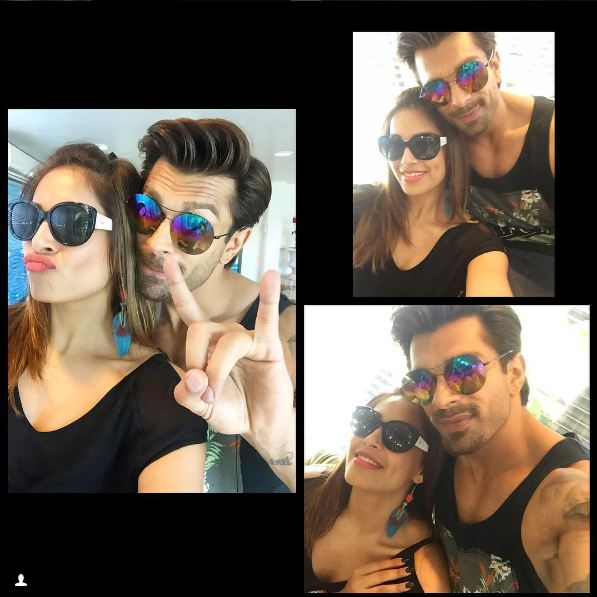 At least, that's what Indian newspaper DNA is reporting. Preity, 42, and her long-time boyfriend will apparently have an intimate church wedding in Los Angeles which will be followed by a big, fat Rajput wedding in Mumbai.

It will be a select group of people who will attend her LA wedding.

Her Indian wedding, consisting of a three-day affair of sangeet and mehndi, in Mumbai will see the who's who of the film industry.

Gene is a graduate from Marshall School of Business and currently works as a Senior Vice President of Finance NLine Energy, which is a US-based hydroelectric power company.

Preity allegedly met Gene during one of her US trips through her brother who lives in LA with his family.

Tthe wedding, sangeet and mehendi outfits will be designed by the actress' close friends Manish Malhotra and Surily Goel.

The actress was earlier believed to be in a relationship with industrialist Ness Wadia. Ness and Preity, co-owners of the Indian Premier League (IPL) franchise Kings XI Punjab, are believed to have dated for five years between 2005 and 2009.

The power couple have decided to direct all the hype and anticipation surrounding their wedding into a charitable cause.

They will be putting their private wedding images up for auction and the proceeds generated out of these will go towards the Preity Zinta Foundation.

Preity's foundation works towards educating children and old age home rehabilitation. Preity has been involved in several charitable initiatives but has never spoken about it since she is an extremely private person.