If reports in Indian media are to be believed Bollywood star Deepika Padukone to star opposite one of Hollywood's biggest names Brad Pitt. 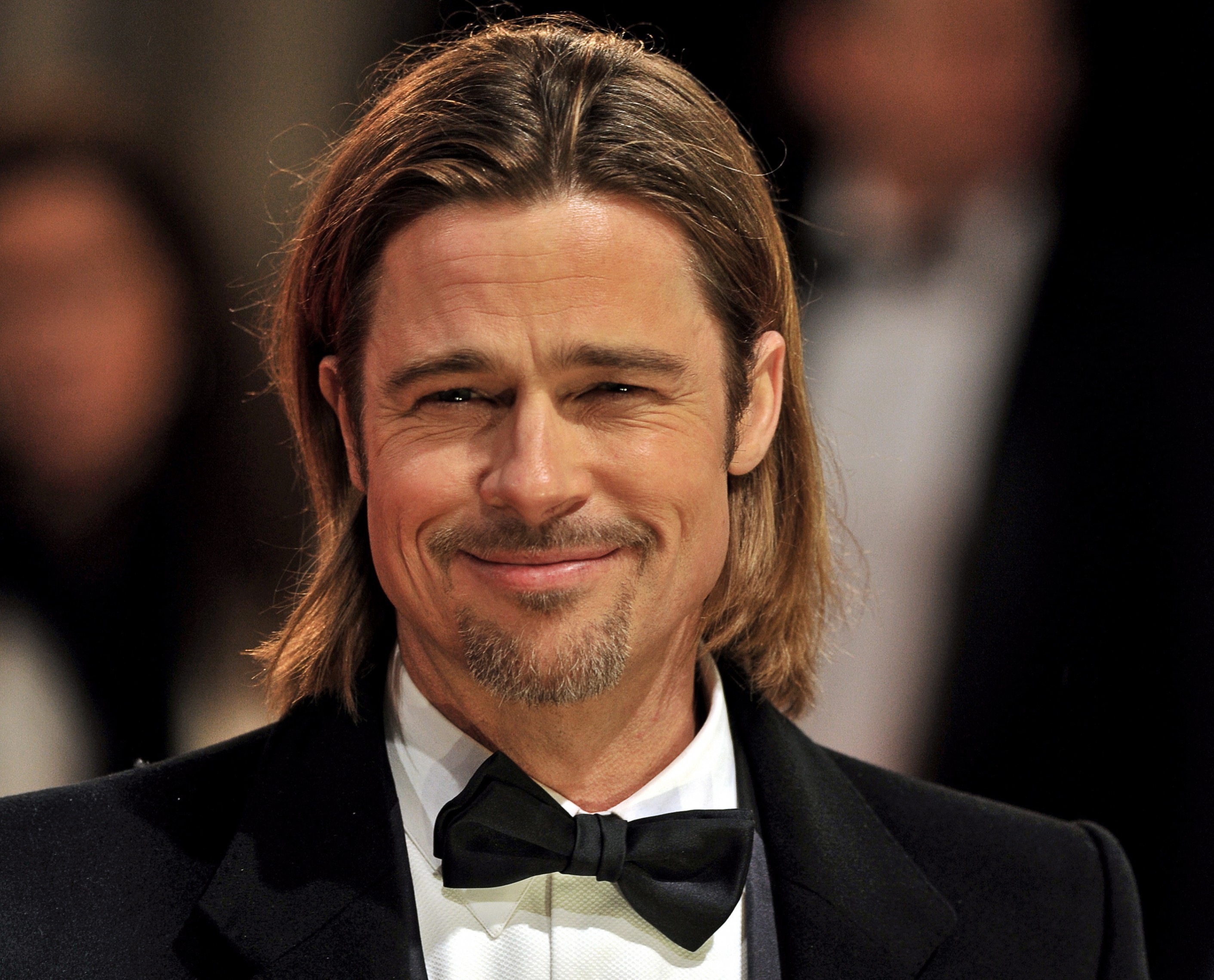 After reigning Hindi film industry for the past couple of years Deepika has now shifted her focus to Hollywood with no Bollywood release scheduled for 2016.

But Deepika is not the only one giving Bollywood touch to Hollywood. 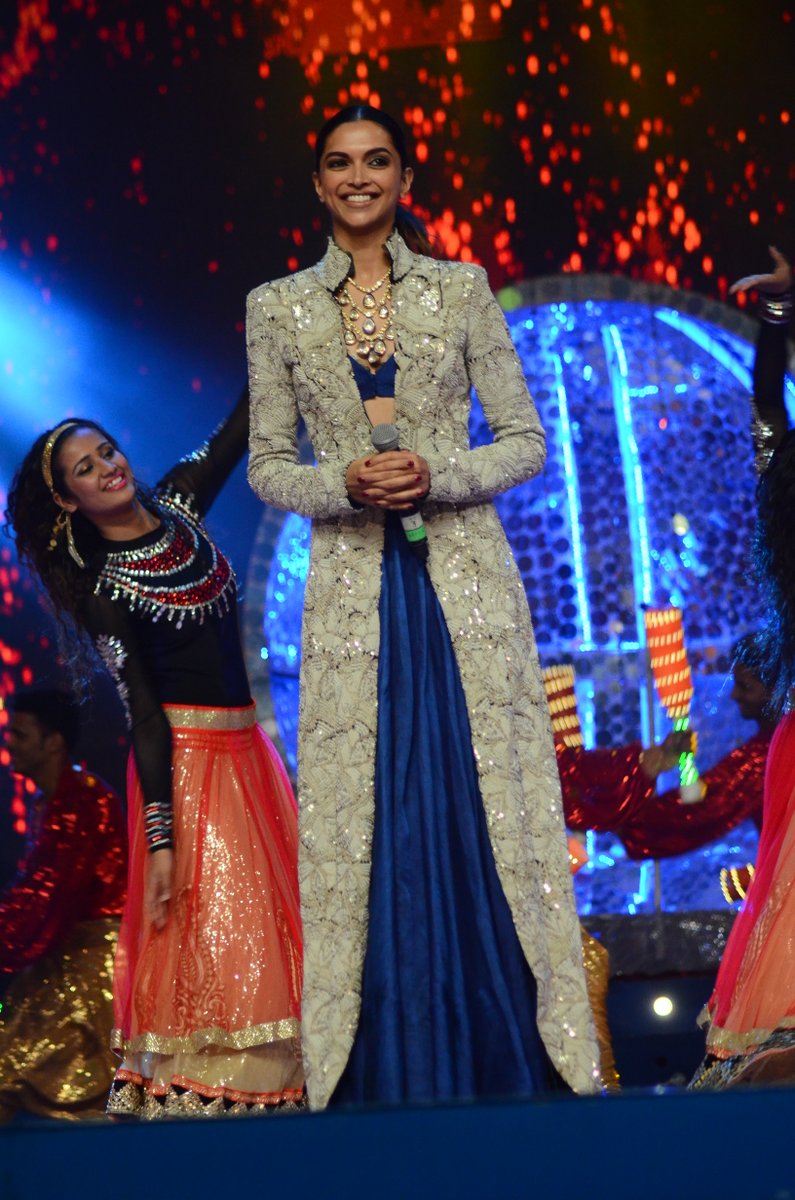 Priyanka Chopra who has made a successful debut with her US TV series 'Quantico', is starring in the popular series 'Baywatch' which will now be made into a movie. She will be rubbing shoulder with the likes of Dwayne Johnson and Zac Efron.

Actor Dhanush will be seen alongside Uma Thurman in filmmaker Marjane Satrapi's film.

#Repost @peoplemag with @repostapp. ・・・ #Baywatch officially has its new villain, #PriyankaChopra! Click the link in our bio for the exclusive PEOPLE scoop. | 📷: #DwayneJohnson/The Rock

Nimrat Kaur who was last seen in the popular TV series 'Homeland' in 2014 has now signed up for another TV series 'Wayward Pines'. She will work alongside Jason Patric and Djimon Hounsou.

There are also rumours of Jacqueline Fernandez singed in a British film titled 'Definition of Fear'.