When one of Bollywood's well-known actress belonging to a big film family gets married, there are bound to be stars and stars at the wedding reception and party.

Sonam looked ethereal and very happy and Anand Ahuja seemed to be at peace with himself.

# And the stars too danced away to glory. Shah Rukh Khan and Salman Khan took centre stage with Salman grabbing the microphone and signing as well along with Mika Singh. 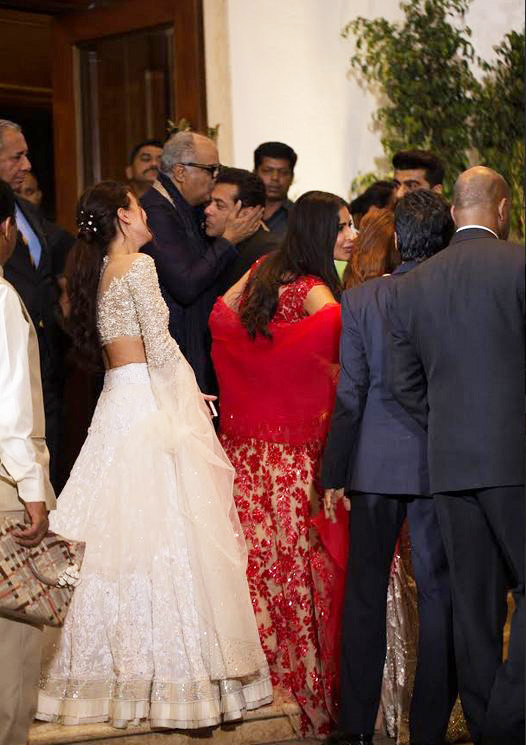 # Shah Rukh Khan too was in his elements dancing away to glory at the ceremony. He in fact dragged Anand Ahuja to dance with Sonam Kapoor as Salman crooned the title track Mujhse Shaadi Karogi from the hit film.

# Ranveer Singh was also trying to outdo Shah Rukh Khan's energy levels and even lifted Anand Ahuja around during a song.

# What was interesting was that each of these stars danced very well on the other star's dance numbers from their movies with equal ease as if they knew the steps by heart.

# Anand Ahuja was given a real taste of Bollywood and Bollywood dancing as the new groom was trying hard to match up to the steps of these hardcore professionals.

# Dancing star Varun Dhawan too did not want to be left out and danced his heart out. 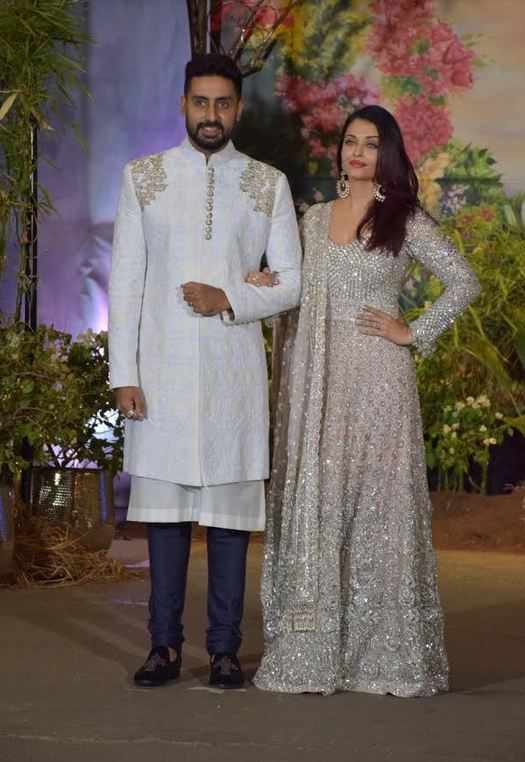 # Kangana Ranaut tries to spot the best filmmakers at every event and tries to take pictures with them. This time she got to do so with Rajkumar Hirani and 'Vidhu' Vinod Chopra 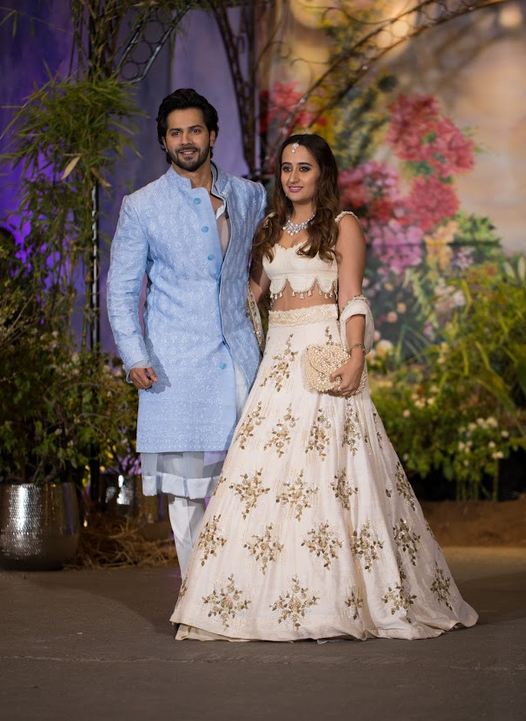 # Varun Dhawan finally decided to stand with his girlfriend Natasha Dalal at the red carpet and pose for the paparazzi. Was that a sign that we would get to see the Badri Ki Dulhaniya soon? 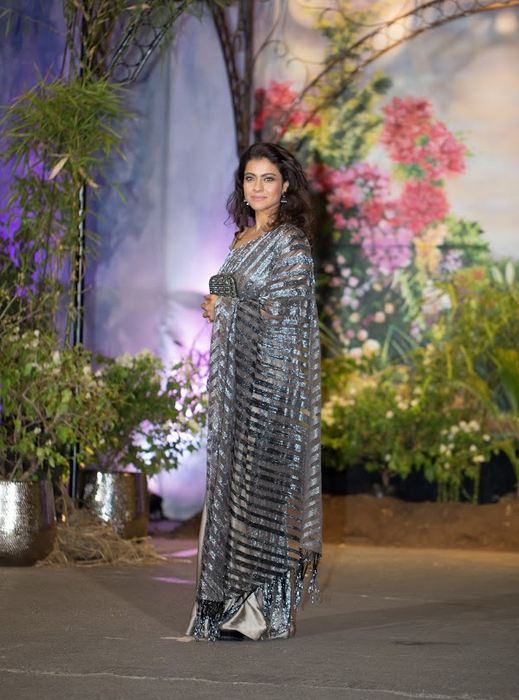 The event was also not bereft of incidents. 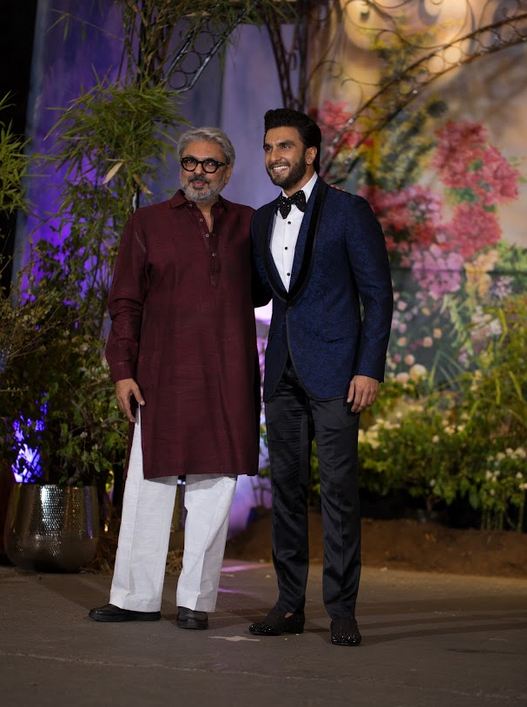 # Ranbir Kapoor came out of the party, in high spirits and many of the paparazzi put their cameras down just to ensure that he wasn't shown in bad colour. Cousin Karisma Kapoor did give Ranbir one hard look and we are sure she will give him a dressing down when he gets sober.

# Sonakshi Sinha's father and veteran actor and politician Shatrughan Sinha was coming up with his wife Poonam and son Kush and he slipped on the stairs. Thankfully he was fine. 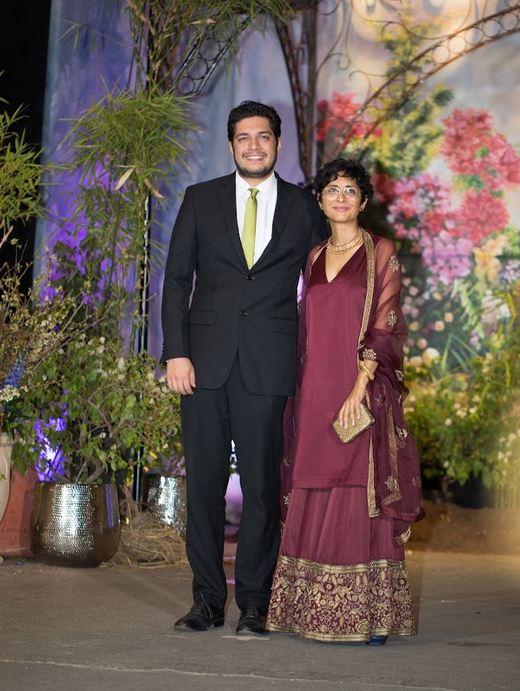