The nine-month-old royal may not even be a year old yet but she has already become the "English rose" inspiration for one of Marc Jacobs' new lip crèmes. 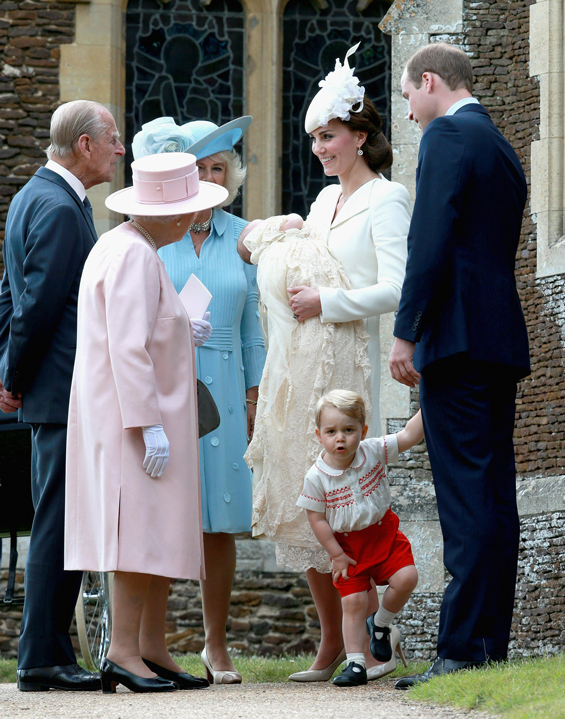 The lipstick will be sold exclusively in Harrods in the United Kingdom and retails for £24.

Meanwhile, Princess Charlotte - who is the daughter of the Duke and Duchess of Cambridge - recently topped Tatler magazine's list of 'people who really matter'.

Describing why she placed first, the magazine wrote: "Princess Charlotte Elizabeth Diana made a spectacular entrance into the public eye with an appearance on the steps of St Mary's Hospital just hours after her mother, the Duchess of Cambridge, went into labour.

"The gorgeous little bundle of joy has already won us over even though we know very little about her yet, other than the important fact that she is fourth in line to the throne."