Britney Spears set to take an indefinite break from work

Pop star Britney Spears is to take an indefinite break from work in order to care for her father, who is recovering from a recent life-threatening illness. 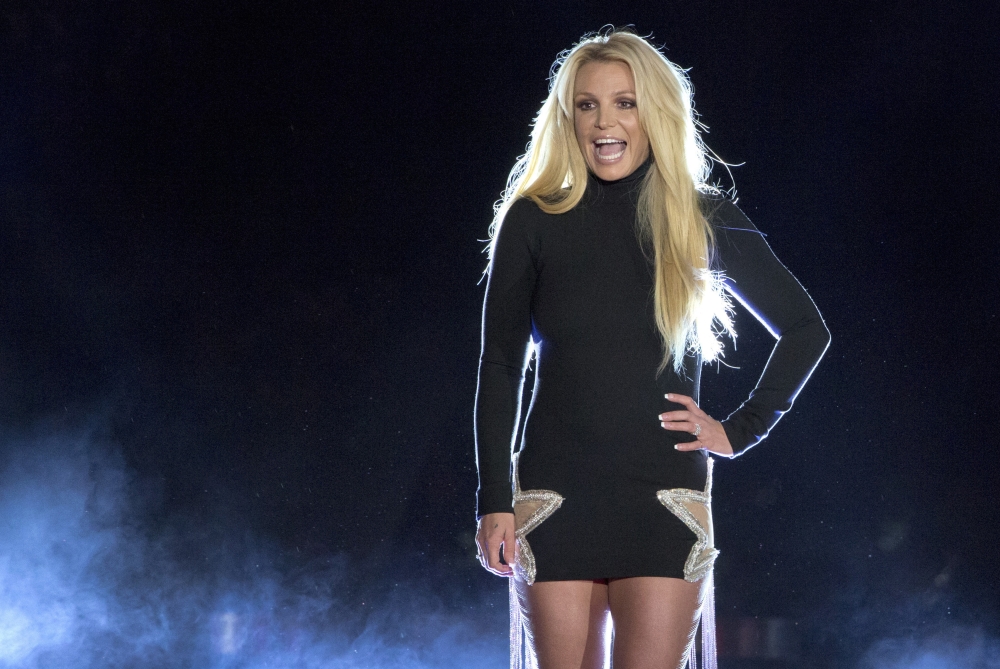 The 37-year-old singer has put her Britney: Domination run at the Park MGM resort in Las Vegas on hold until further notice in order to spend time with her father.

Britney - who has kids Jayden, 12, and Sean, 13 - explained: "I am dedicating my focus and energy to care for my family. We have a very special relationship and I want to be with my family at this time just like they have always been there for me."

The 'Baby One More Time' hitmaker thanked her fans for their continued support and apologised for any inconvenience she may have caused them.

She said: "Thank you to all my fans for your continued love and support during this time. I apologise for any inconvenience this may have caused and I look forward to the time when I can be back on stage performing for all of you."

Britney's father, Jamie Spears, became seriously ill two months ago, when his colon spontaneously ruptured and he was required to undergo surgery.

He subsequently spent the next 28 days in the hospital, and members of the Spears family have thanked the doctors, nurses and staff at the hospital for saving his life.

Jamie is said to have endured a complicated post-operative period, but he is now regaining his strength and is expected to eventually make a full recovery.

Britney has decided to put her work on hold in order to care for her father, and the chart-topping singer has reassured fans that they can apply for ticket refunds.