Nicki Minaj and Cardi B have been involved in an altercation that got physical at a New York Fashion Week party. 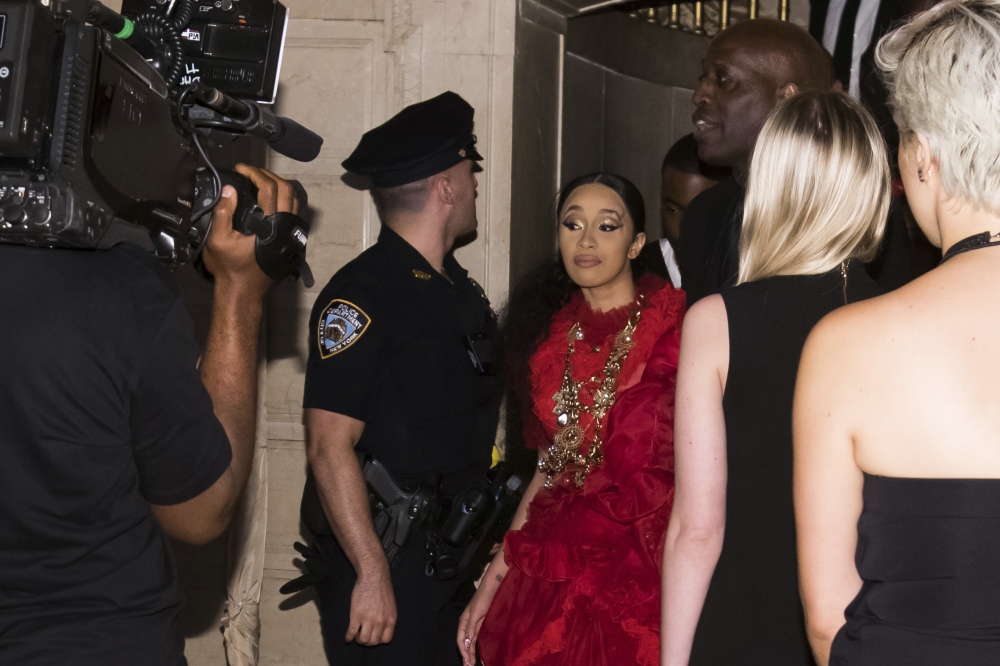 Video circulating on social media shows Cardi B lunging toward someone and being held back at Harper's Bazaar Icons party Friday night.

Another video shows the platinum rapper being escorted out of the event by security.

A person who witnessed the incident who asked for anonymity because they were not authorized to speak publicly said Minaj was finishing up a conversation with someone when Cardi B tried to attack her, but Minaj's security guards intervened.

The two have been rap rivals since Cardi B began achieving huge success over the last year. 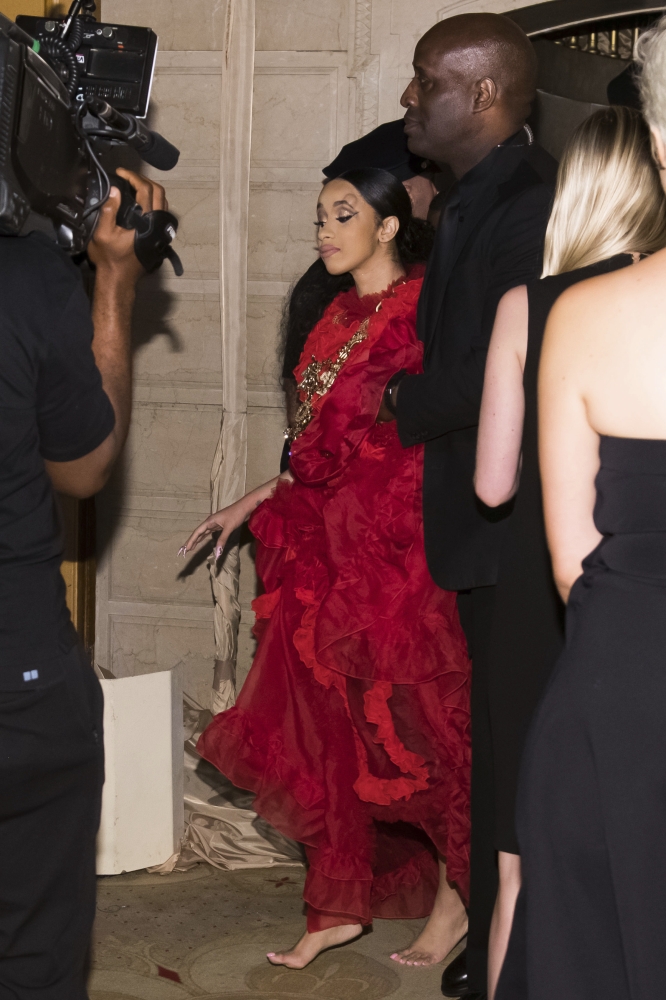 In a post on Instagram Cardi didn't call out Minaj by name but alluded to the fight and said she was sparked because her mothering skills were being disparaged.