Return of Aishwarya Rai: Sooner than you think

In Bollywood, marriage and then motherhood could spell a career end for most actors. However, new mother, Aishwarya Rai Bachchan seems to be an exception. How else would you explain the speculations about when would the former Miss India make a comeback on the big screen?

And it’s not only filmmakers like Sanjay Leela Bhansali who await the actress return to the screen, brands like L’Oreal and Longines too are in queue too.

So here’s the good news: according to rumours, director Sanjay Leela Bhansali is said to have approached the beauty queen for judging a show. And given the rapport that the two share -- Aishwarya played the role or Paro in SRK-starrer, ‘Devdas’—it’s speculated that the actor is less likely to turn down the offer.

However, one has to wait to see the results. But that’s not all. According to new fillers coming from the Bachchan household, seems like the new mother has already signed a big endorsement deal just 10 days before she had her baby. A formal announcement of the same will be made in January.

Will she or won’t she, is a question that only time will answer. Our suggestion: watch this space, carefully. 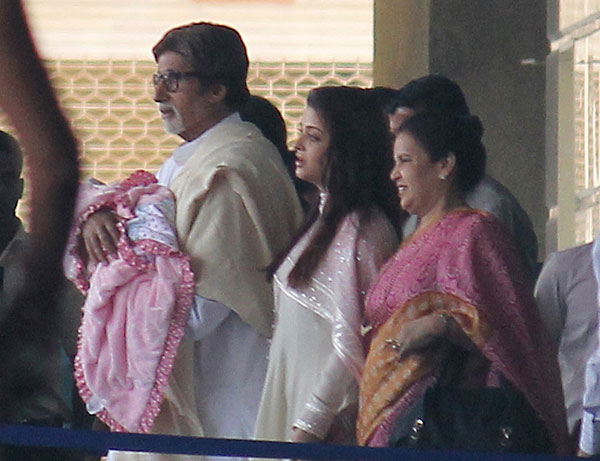