Duchess Catherine has admitted parenthood can be "so hard". 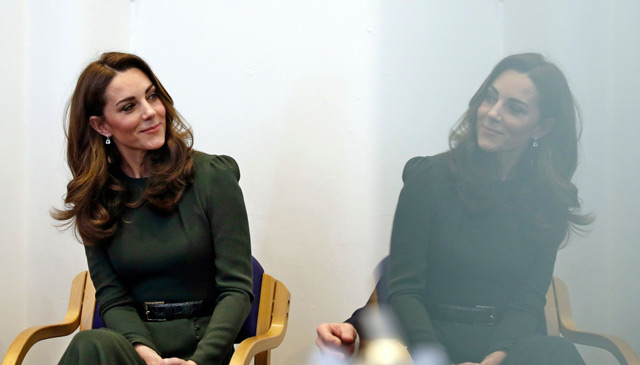 The 37-year-old royal - who has children Prince George, five, Princess Charlotte, three, and nine-month-old Prince Louis with husband Prince William - spoke candidly during a visit to charity Family Action on Tuesday as she acknowledged the "struggle" that comes when support "falls away" for new families.

Speaking as she helped launch a new national support line for the organisation - which provides community assistance for families in south London - she said: "It's so hard. You get a lot of support with the baby as a mother particularly in the early days, but after the age of one, it falls away. After that, there isn't a huge amount -- lots of books to read.

"Everybody experiences the same struggle."

The duchess also met young carers, who juggle school with looking after a family member and praised them for being able to balance their studies with their responsibilities at home. 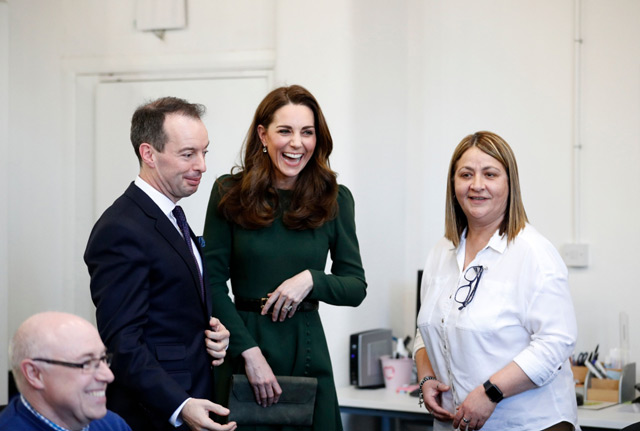 She told them: "You all do an amazing job. I don't know how you do it."

This isn't the first time Catherine has admitted she doesn't always find parenthood easy and doesn't feel confident all the time when it comes to decisions about her kids.

Speaking in March 2017, she said: "Personally, becoming a mother has been such a rewarding and wonderful experience. However, at times it has also been a huge challenge - even for me who has support at home that most mothers do not."

"For many mothers, myself included, this can, at times lead to lack of confidence and feelings of ignorance."

Family Action set up FamilyLine 12 months ago but it is now being piloted as a national service.

It is available to anyone struggling with aspects of family life, from parenting and relationship difficulties to mental health and wellbeing, and aims to provide both immediate and long-term support, guidance and practical information.