Duchess Meghan's former TV show 'Suits' has been axed with the ninth series set to be the last.

The 37-year-old former actress - who is expecting her first child with husband Prince Harry - played Rachel Zane in Aaron Korsh's hit US legal drama from the first episode in 2011, until her last appearance in 2018.

SYFY announced on Wednesday that the show will come to an end after the ninth instalment, which will be 10 episodes long. 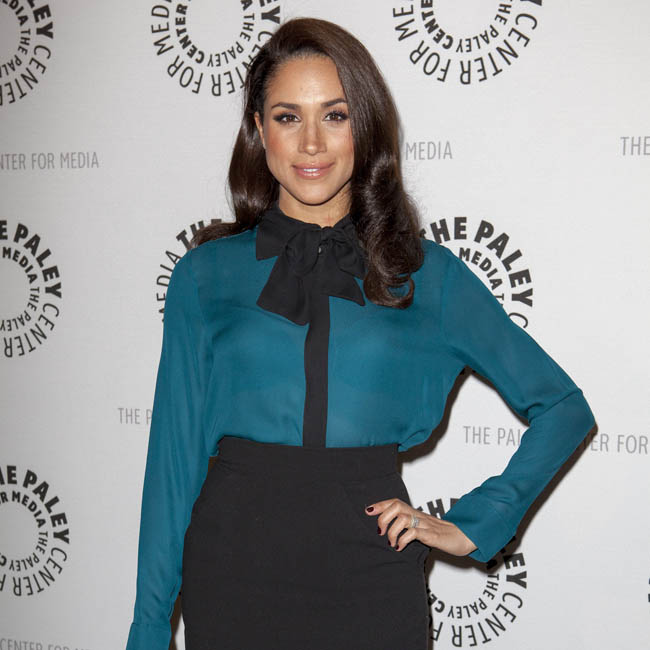 Chris McCumber, president of USA Network and SYFY, said: "'Suits' has played an instrumental role in our network's DNA for nearly a decade.

"I and everyone at USA Network sincerely thank Aaron Korsh, our partners at UCP and the entire 'Suits' family for their tremendous creativity, devotion and support over a truly amazing run."

Despite Meghan leaving the show ahead of her engagement to the Duke of Sussex, 34, most of the 'Suits' cast, including Gabriel Macht, Sarah Rafferty, Rick Hoffman and her on-screen love interest Patrick J. Adams attended the couple's wedding at St. George's Chapel at Windsor Castle in May.

Meghan will no doubt be saddened by the news that 'Suits' is coming to an end, as she loved playing her stylish lawyer alter-ego, and felt like "a kid in a candy store" when it came to picking out her outfits.

Celebrity costume designer Jolie Andreatta explained previously: "Meghan and I loved Rachel's clothes. We'd always say that, if we could, we would live in Rachel's clothes. Designing Rachel's look was like being a kid in a candy store."

When she stepped down from acting to join the Royal Family, Meghan insisted that rather than dwelling on the end of her career, she would commit herself to making a change in the world with her humanitarian work.

She said: "I see it as new change, a new chapter. I've been working on my show [for] seven years, we were so fortunate to have that longevity, and I feel like I checked that box and am very proud of the work I've done there."