The Duchess of Sussex and the Duchess of Cambridge will attend the Wimbledon women's singles final together on Saturday afternoon.

The royal in-laws have confirmed they will be watching Meghan's close friend, American athlete Serena Williams take on Romanian player Simona Halep on Centre Court for the title on Saturday afternoon.

Kensington Palace confirmed their attendance on Twitter, stating: "The Duchess of Cambridge, Patron of the All England Lawn Tennis and Croquet Club, and The Duchess of Sussex will attend the Ladies' Singles Final at The Championships, Wimbledon on Saturday 13th July. #Wimbledon (sic)"

The royal engagement will mark one year since Catherine, 37, and Meghan, also 37, made their first joint solo outing at Wimbledon last year.

Catherine will also attend the men's singles final alongside her husband Prince William on Sunday. 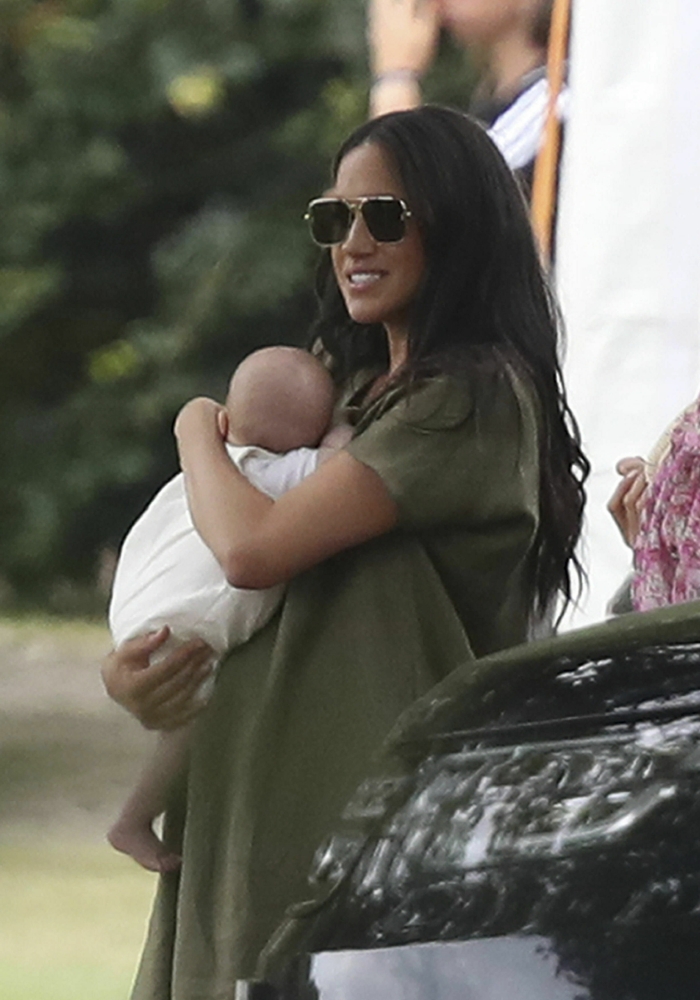 The pair were recently spotted by onlookers at the King Power Royal Charity Polo Day on Wednesday which marked Meghan and her husband Prince Harry's eight-week-old baby Archie's first outing in Wokingham.

Meghan has had a close friendship with Serena for some time and the tennis ace was one of the guests her wedding to Harry at Windsor Castle last year. 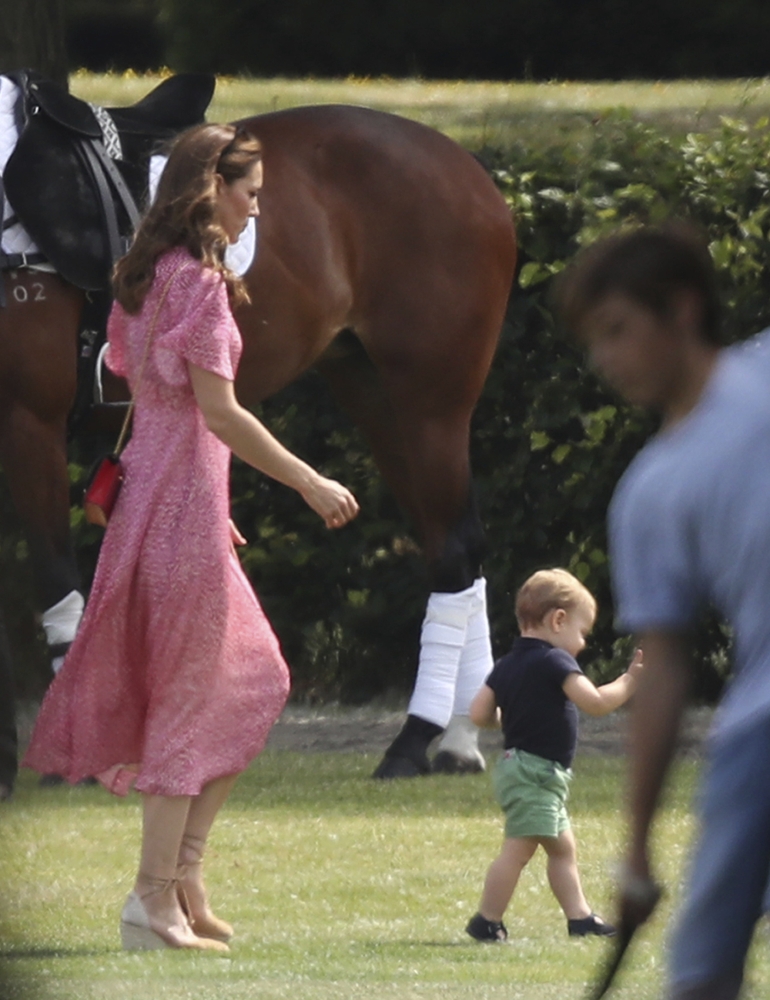 But, despite their strong bond, the 37-year-old sportswoman won't be dishing out any parenting advice to the happy couple any time soon - even though she has 19-month-old daughter Alexis Olympia with husband Alexis Ohanian.

She said recently: "I never pass on words of wisdom because I feel like for everyone - when they have a kid, especially when you just have a baby - it's so difficult to just be. It's just like, 'Get through the first three [or] four months and then we can talk.' "