Dwayne 'The Rock' Johnson is the highest-paid actor of 2019, according to Forbes magazine's annual list.

The 47-year-old actor and former professional wrestler has topped Forbes magazine's list of the highest-paid actors in the world, after having made a whopping $89.4 million between June 1 2018 and June 1 2019.

Dwayne - who recently tied the knot with Lauren Hashian - made his impressive earnings thanks to his roles in high-grossing franchise movies such as 'Jumanji: Welcome to the Jungle', where he commands up to 15 percent of the pool.

The star also received an upfront salary of $23.5 million for the upcoming 'Jumanji' sequel 'Jumanji: The Next Level', and banks $700,000 per episode of HBO's 'Ballers', as well as making seven figures in royalties for his line of clothing, shoes and headphones with Under Armour.

Rounding out the top three highest-paid actors of 2019 are Chris Hemsworth, who earned $76.4 million and Robert Downey Jr., who banked $66 million, both of whom generated most of their revenue from the Marvel blockbuster 'Avengers: Endgame'.

Bradley Cooper, Chris Evans, and Paul Rudd also saw themselves in the top 10 thanks to their roles in the movie, as they came in at sixth, eighth, and ninth places respectively.

Entertainment lawyer David Chidekel told Forbes: "Celebrities such as Downey and (Scarlett) Johansson currently have extreme leverage to demand enormous compensation packages from studios investing hundreds of millions of dollars in making tent-pole films, such as the 'Avengers' series."

Bradley - who voices Rocket Raccoon in the 'Avengers' and 'Guardians of the Galaxy' franchises - also received a chunk of his revenue from 'A Star is Born' and shared sixth place with comedic actor Adam Sandler. 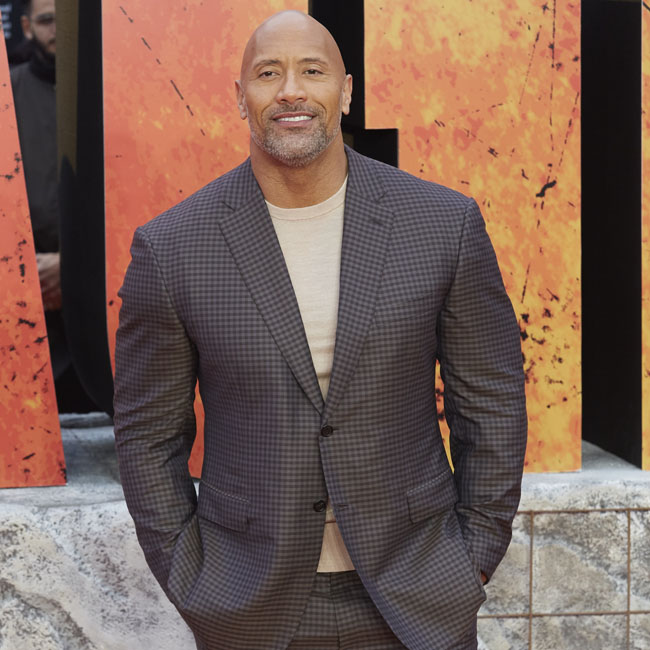