Under a bright California sun, Tinseltown's A-listers sparkled on the Emmys red carpet on Monday in sultry satin dresses, eye-catching beaded gowns - and even a few pairs of sneakers - as they gathered to honor the best in television.

From white-hot frocks to sexy pantsuits to sartorial statements that were political too, the following is a look at the styles and trends making waves at the Microsoft Theater in downtown Los Angeles: 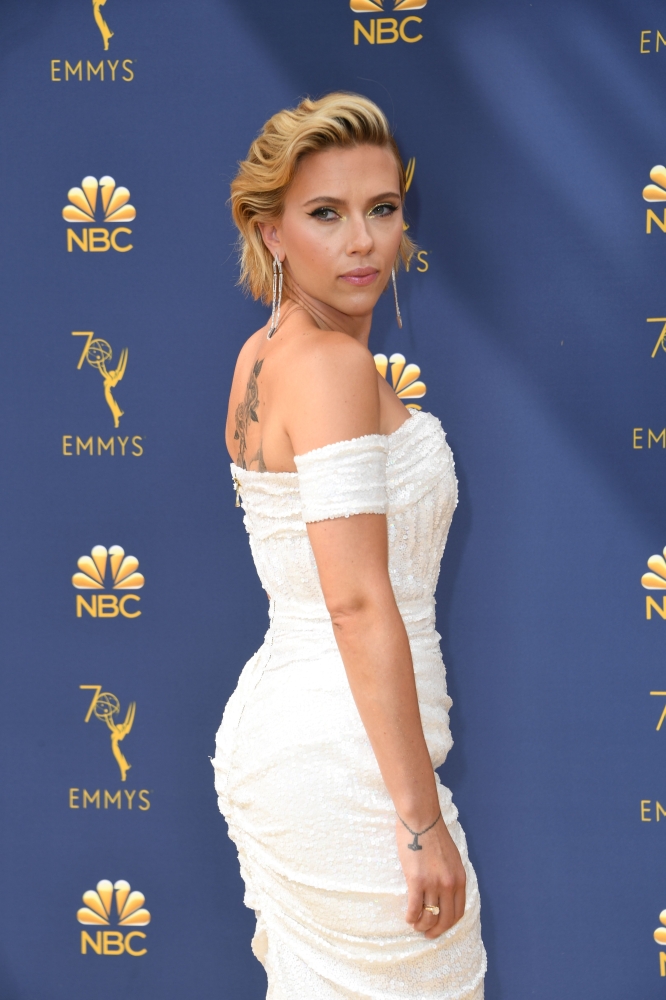 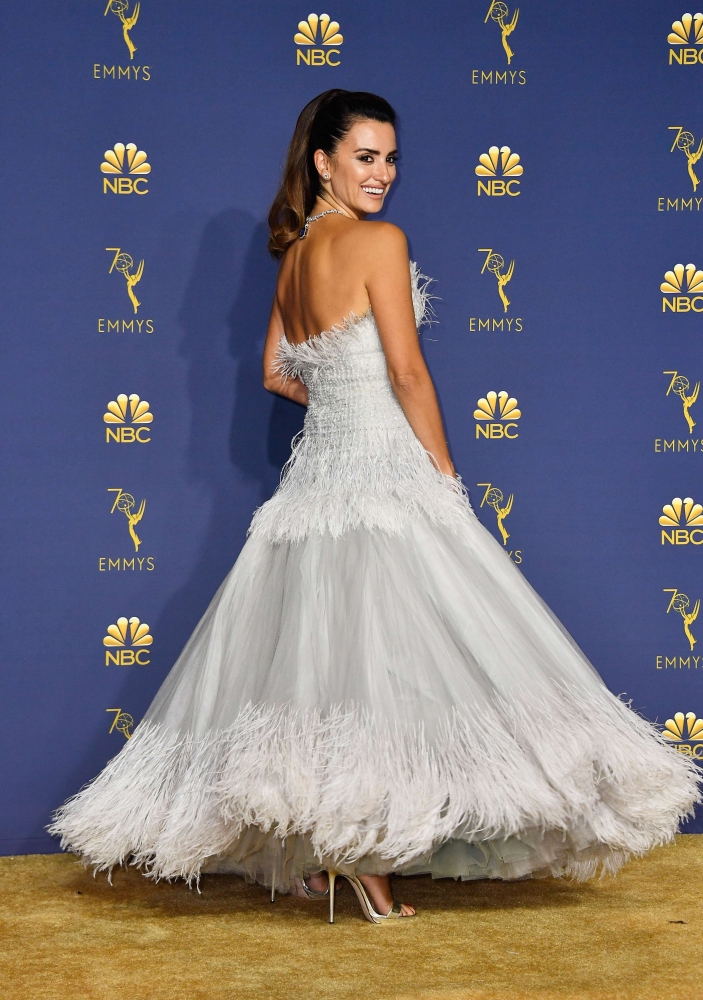 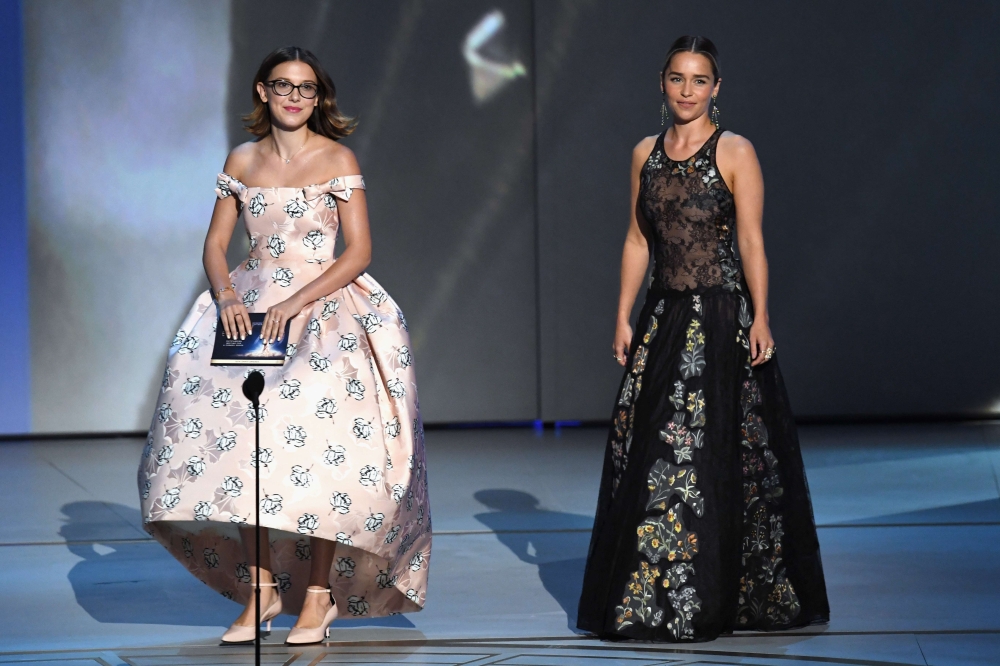 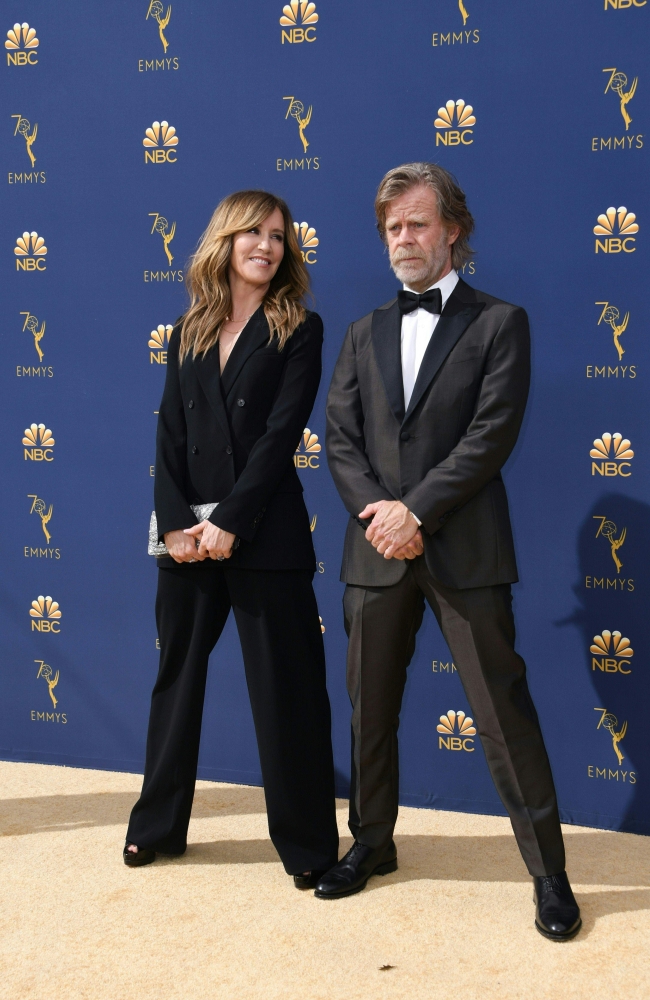