Filmfare Award winners: Who wore what on red carpet

At the 58th Idea Filmfare Awards, organized at Yash Raj Film Studio, on Sunday evening, Ranbir Kapoor won the prized Black Lady for best actor for his performance as a deaf-mute person in the film. 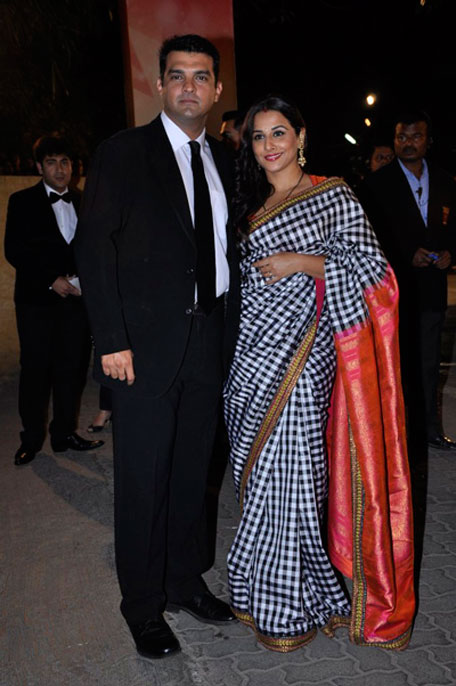 Vidya Balan was adjudged best actress for her performance in 'Kahaani'. the movie took home five awards including best director for Sujoy Ghosh.

Ileana D'Cruz was a happy girl who took home the Best debut female award for her performance in 'Barfi!'

Newcomer Ayushmann Khurrana had double reason to be smiling as he took home two black ladies with him. He won the best male debut award along with the best playback singer award for 'Paani Da Rang', both for 'Vicky Donor'. 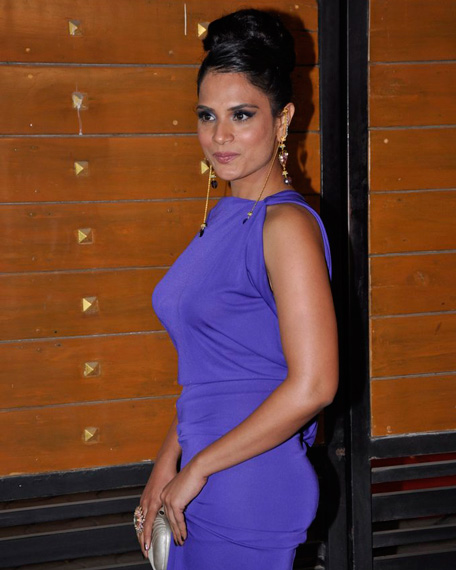 Richa Chadda of  'Gangs of Wasseypur' was adjudged as the best actor in feamle category in the Critics award category. 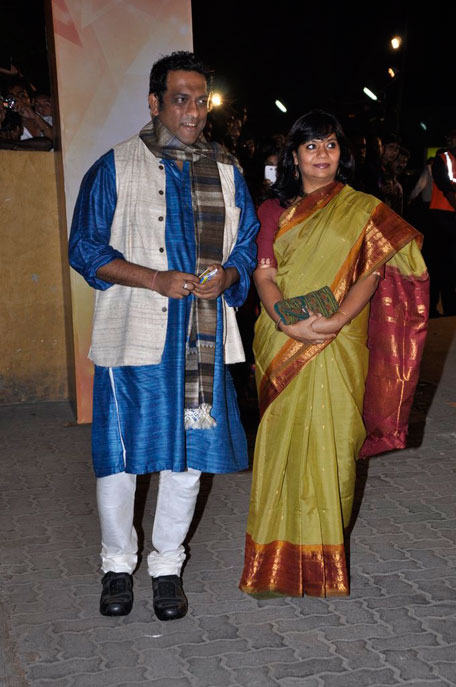 Director Anurag Basu's narration about a deaf and dumb boy's search for love in 'Barfi!' and gusto Anurag Kashyap's tale about the power struggle between three families in 'Gangs of Wasseypur' dominated the glittering the 58th Idea Filmfare Awards.

The night saw some happy faces but others had to just satisfy themselves clapping for the winners. 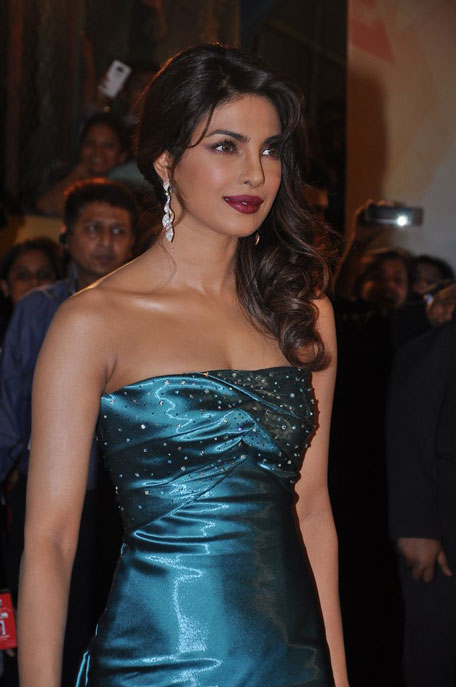