They party together, go for a 4am coffee date, watch movies together, attend movie premieres together; something seems to be cooking between Deepika Padukone and Ranveer Singh.

Yes the two actors are upto something - they are building up the chemistry for their on-screen romance in 'Ram Leela'.

Director Sanjay Leela Bhansali is making sure they have a cracking on-screen presence.

He has ordered the young actors to hang out together more often and get comfortable in each other's company before they begin work on the project.

Bhansali did not want Deepika and Ranveer to start shooting without knowing each other well.

She and Ranveer did not know each other socially before this project so Bhansali came up with this idea and wanted them to spend more time.

The two actors are also going through a tough workshop before the shoot and brushing up their skills.

Every day, Deepika has been devoting more than 12 hours to the workshop.

Bhansali has been very particular about rehearsals, Deepipka has been rehearsing dialogues, scenes and is finalising her look for the film, which will roll in the first week of September, reports Hindustan Times.

'Ram Leela' is said to be a Gujarati version of the famous Shakespeare play, Romeo and Juliet.

So next time you catch them sipping coffee you know what's cooking.

Initially when the two actors were spotted together media went berserk making their own conclusion that Ranveer may be the new man in Deepika's life.

Ranveer and Anushka had a bitter break-up around two weeks back. They are no longer on talking terms. On the other hand Deepika has been single for quite sometime now.

This will be the first time Deepika with be working opposite Ranveer.

The movie was first bagged by Kareena Kapoor, but her wedding rumours played spoilsport and Bhansali opted for Deepika. 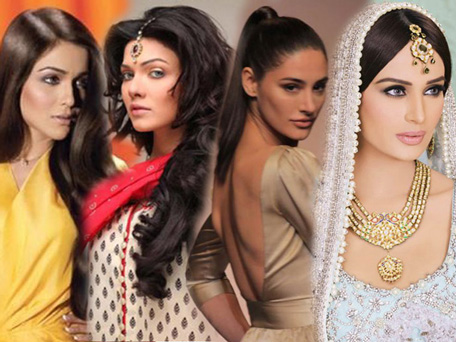